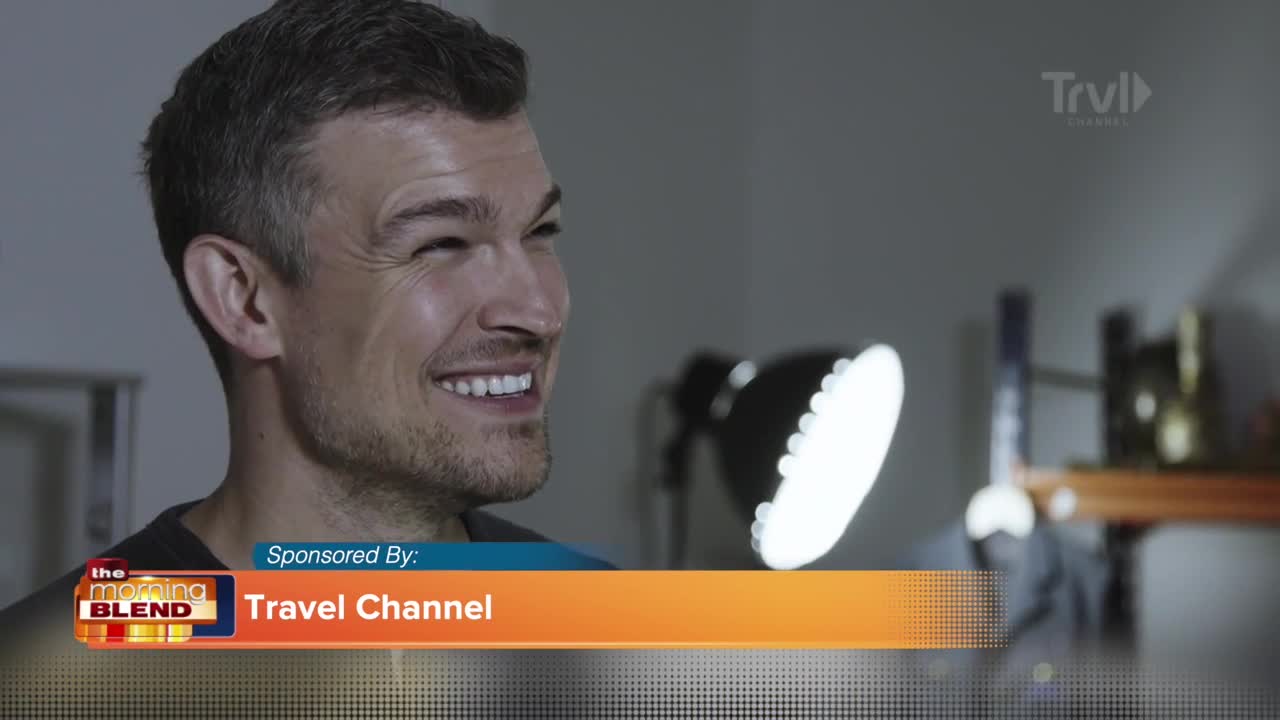 Catch up with explorer Pat Spain as he uses his scientific expertise and state-of-the-art technology to investigate infamous tales of murder, theft and unexplained events.

In the series premiere, Spain reopens the infamous Lizzie Borden murder case to find out who really took an ax to her father and stepmother. He gains exclusive access to Lizzie’s home, belongings and previously sealed family documents. Spain starts his investigation from scratch, as though the crime happened yesterday. Then, using psychographic profiling and statistical theory, among other tools, he re-examines the original suspects. Spain reenacts what they supposedly were doing at the time of the murders, their ‘alibis’ and whether these accounts are actually plausible. Through his relentless digging, Spain unearths a surprising new suspect never before connected to the case!

As the great nephew of Charles Fort – the “Prophet of the Unexplained” – Pat Spain carries on the family legacy by questioning mainstream science and investigating things that science often writes off as impossible. Spain is a wildlife biologist, cryptozoologist, biotech expert, author and cancer survivor with a passion for adventure. As a cutting-edge scientist and explorer, he has traveled to some of the most remote locations on earth, looking for the truth behind amazing stories. For Spain, when it comes to the natural world, nothing is impossible. After all, he found the only barracuda to ever be caught in Maine when he was a 16-year-old marine bio intern!