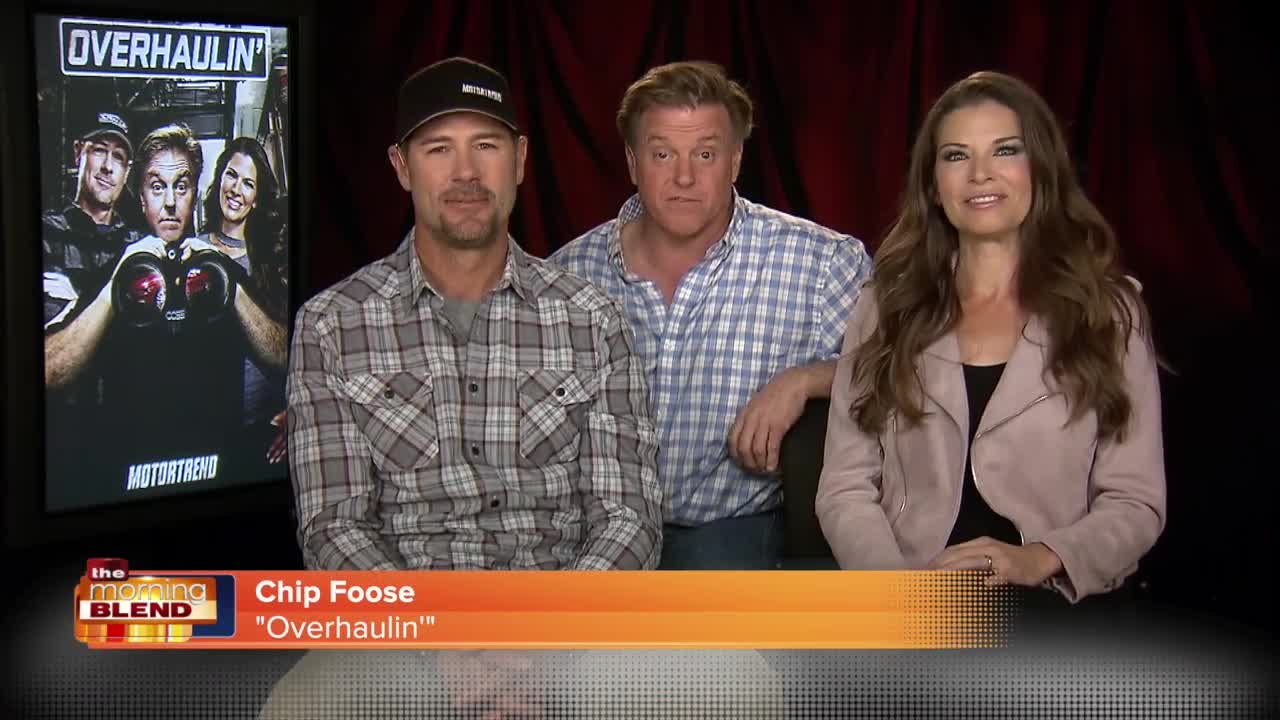 Catch Up with the Stars of Overhaulin’ the Popular Series that Brings Rundown Jalopies Back To Life.

Over the years the amazing imagination of renowned car designer Chip Foose, the cunning of co-host Chris Jacobs and the hard work of the A-Team have changed the lives of more than 100 car owners by dramatically renovating their beloved, but rundown, vehicles. Over the years thousands of fans submitted proposals and flooded social media with submissions to surprise their loved one with completely reborn rides, courtesy of the Overhaulin’ franchise. Off the airwaves since 2015, the MotorTrend App is bringing back Overhaulin’ with all new episodes that include a 2002 Ford F150 SVT Lightning, a 1965 Shelby Daytona Coupe Ford, a 2015 Chevrolet Camaro ZL1 and many more.

The preeminent car designer of his generation, Chip Foose has created a legacy of designs and accomplishments that are well beyond his years. Known for his clean designs and sophisticated style, Chip Foose is a living legend in the automotive industry. Chip’s unprecedented design and illustration skills along with his affable personality make him one of the most beloved personalities in Hot Rodding and the Automotive Aftermarket.