Olympic Competition with a Twist 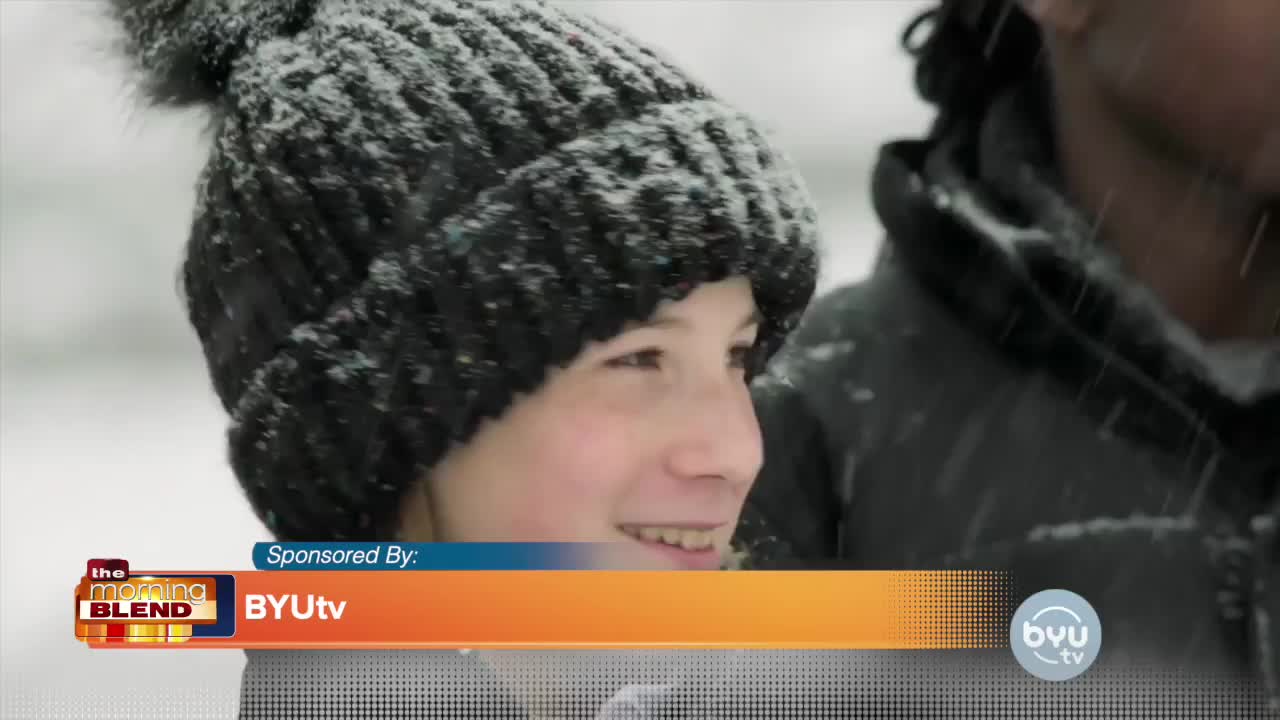 North America’s Most Talented Teen Winter Sports Athletes are Gearing up for a New Season of All-Round Champion.

Season two of BYUtv’s inspirational teen athletic competition series All-Round Champion is returning with ten of North America’s most decorated young winter athletes to compete in the ultimate winter sports competition. The catch? They won’t be competing in their own sports; they’ll be competing in each other’s! From figure skating and ice climbing to luge and dog mushing - all your favorite winter sports are covered. Scored on skill, sportsmanship and improvement, the athlete with the most points at the end will be crowned the All-Round Champion.

This season’s cast of young athletes range in age from 14 to 16 and hail from all areas of the U.S. and Canada, including Florida, Wisconsin, North Carolina, New York, plus Ontario, Alberta, and New Brunswick.