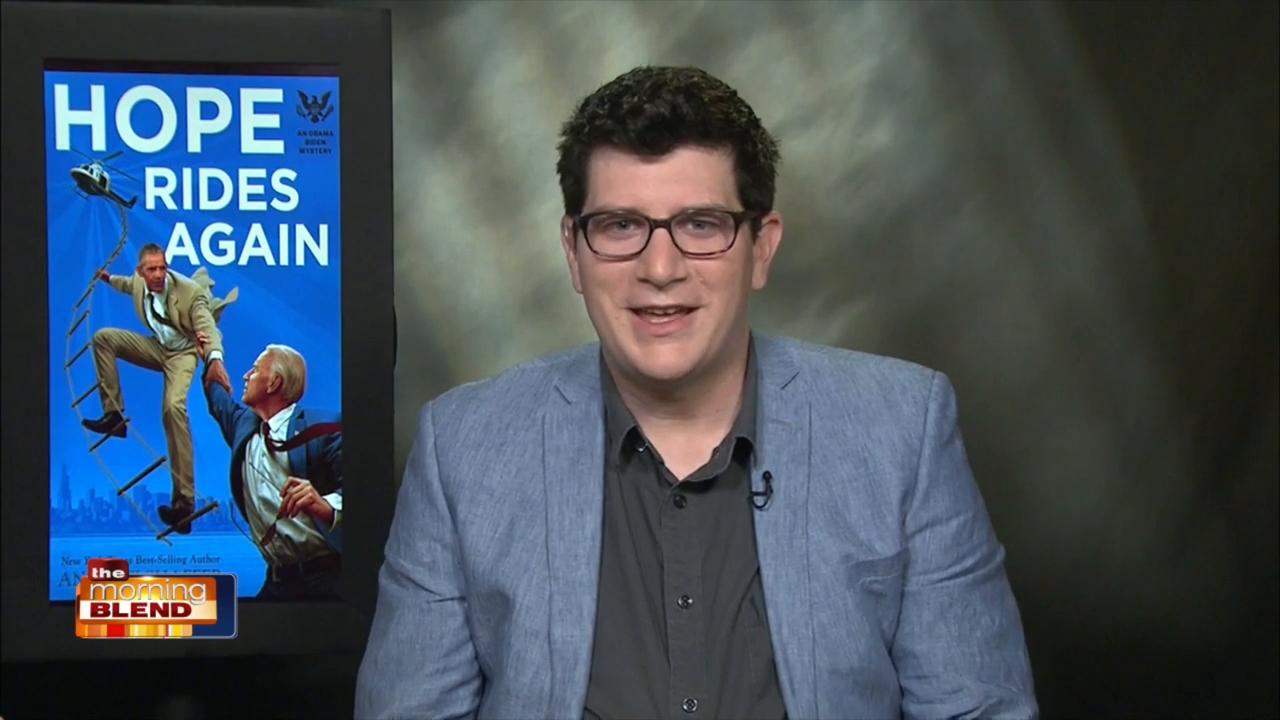 Looking for an escape from the current political landscape?

When Andrew Shaffer’s book "Hope Never Dies" burst onto the literary scene a year ago in July 2018, it became an instant best seller, appearing in the New York Times, Washington Post, Entertainment Weekly, USA Today, Fox News, and more. The high-action mystery that put Joe Biden and Barack Obama in the role of amateur detectives grabbed the attention of everyone looking for an escape from the current political state of affairs. Now, Shaffer is back with even more mystery, action, and intrigue in Hope Rides Again (Quirk Books; July 9, 2019).

It’s St. Patrick’s weekend in 2019, and Joe Biden is tired. Between a whirlwind book tour and constant speculation about his potential presidential run, he’s anxious to get out of the spotlight and back home to Jill. With one last stop in Chicago, he’s looking forward to carving out some quality time to visit with his BFF: ex-POTUS Barack Obama.

In turn, Obama wants to support Joe by connecting him with up-and-coming community leaders who could be influential to voters if Biden decides to run for president. For Joe, finding time in Barack’s schedule—and a place on Obama’s home turf of Chicago—proves difficult. But when Barack’s Blackberry is stolen and all signs point to an unlikely culprit who ends up shot, the two friends must once again team up to solve the crime . . . before Joe catches his flight home.

Hope Rides Again takes Joe and Barack on an action-packed ride across Chicago, where they encounter a range of enigmatic characters, from burlesque dancers to Russian masseurs to Oprah herself (well, almost). A cathartic escape from the political status quo, Hope Rides Again will have readers cheering for their elected officials at a time when it may feel difficult to do so.