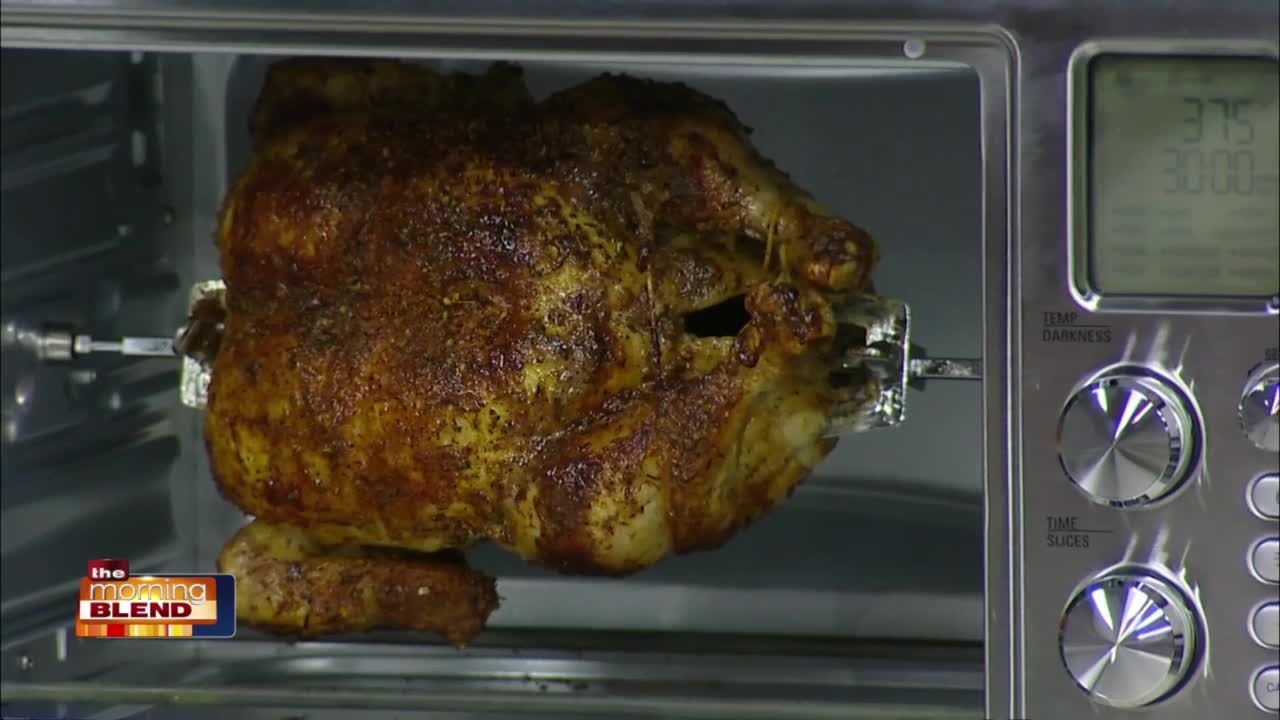 It’s back-to-school season and during this hectic time of year, we’re all looking for ways to make meal times easier, yet still healthy.

Emeril Lagasse is an Emmy-winning television personality, the chef and proprietor of 11 restaurants, a cookbook author, and a philanthropist. He is a James Beard Award winner known for his mastery of Creole and Cajun cuisine, which inspired the development of his “New New Orleans” style.

Chef Emeril is most notable for having appeared on a wide variety of cooking TV shows, including the long-running and highly-rated Food Network shows Emeril Live and Essence of Emeril, and most recently, Amazon’s original series Eat the World with Emeril Lagasse.

Chef Emeril believes every home kitchen deserves the custom cooking capabilities of commercial-grade ovens. Designed for effortless one-touch cooking right on your countertop, the Power AirFryer 360 is a professional-quality multi-cooker that combines seamless air-flow with powerful, even heat.