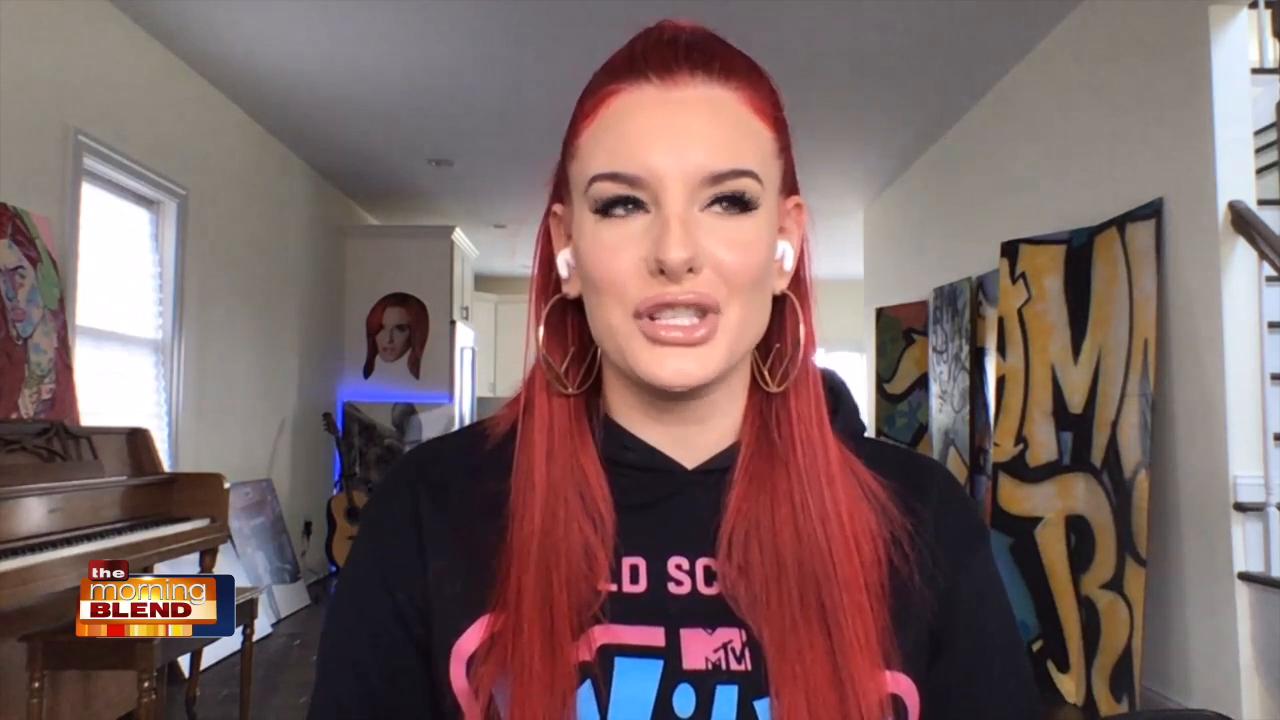 Catch Up with Lyricist, Songwriter and Cast Member Justina Valentine

Referred to as the "Queen of the Underground", Justina Valentine has proven she's a clever, quick-witted lyricist, a songwriter with a knack for a memorable hook and an irresistible chorus, and a video performer with an audacious fashion sense. Her music has been featured on shows such as Mob Wives, Running Russell Simmons,and True Life. Her first EP, Valentine was released in 2013, debuting at #38 on the iTunes R&B charts and the leading single "Candyland" featuring rapper Fetty Wap was played over national radio stations. In 2016, Valentine joined the cast of Wild 'N Out in Season 8 as a recurring cast member and has been apart of the show since. She also released her debut album Scarlet Letter in the same year.