Must-Haves for the Men in Your Life 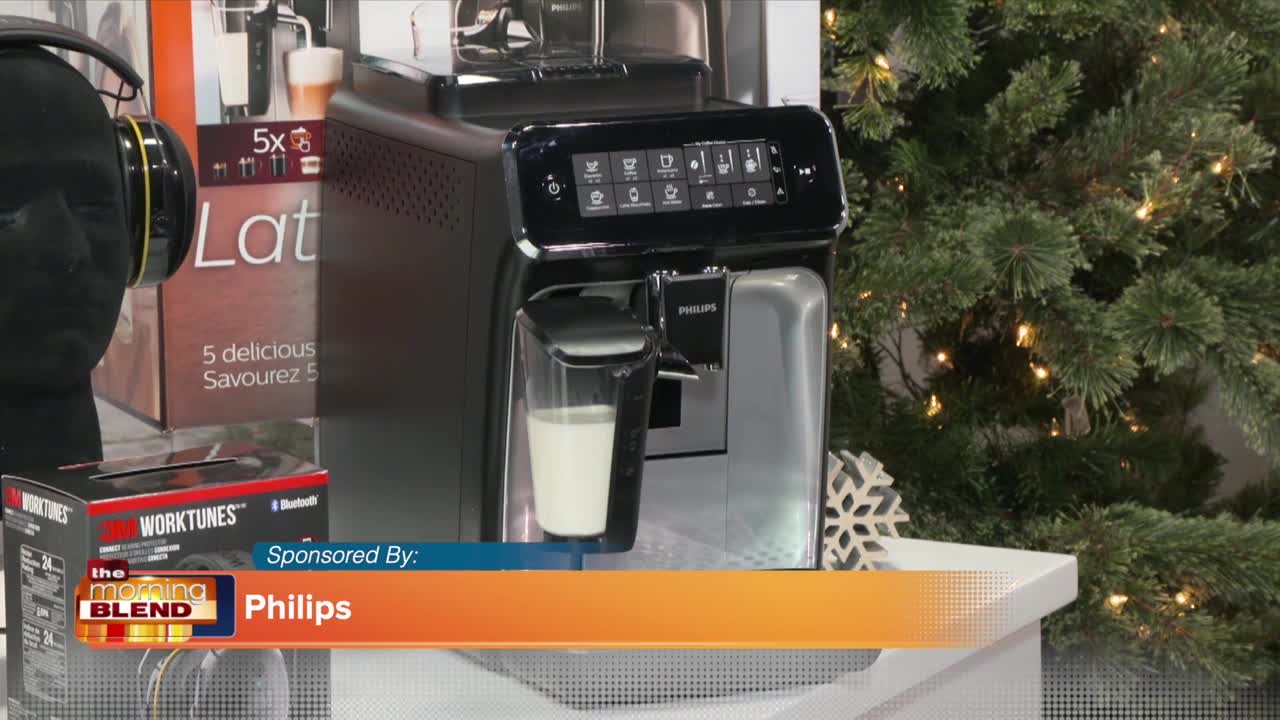 We have the scoop on the best gifts to give to the men in your life. From fitness and grooming to tools and gadgets to help him out while he works and more, all the must-haves of the season for HIM

Clint Carter was the former Senior Editor for Men’s Journal and Men’s Health where he edited the magazine’s front of book section, Advantage, tackling a range of lifestyle topics including fitness, nutrition, dating and style. Clint also contributed to Women’s Health magazine as the “Guy Next Door,” a monthly dating advice column. Prior to his role as Senior Associate Editor, Clint was Men’s Heath’s Associate Editor and covered food and nutrition topics. Clint was also the editor for the “Eat This, Not That!” brand; he contributed to 14 of the 15 books and oversaw a large portion of the daily production, including newsletters, online stories, and syndicated blogs.

Clint was also a photographer’s assistant covering fashion in New York, London, Milan, and Paris; and also worked at Vox Magazine (a weekly magazine in Columbia, Missouri), where he served as a contributing writer and departmental editor. Clint has appeared on the Today Show, Weekend Today, The Dr. Oz Show, Access Hollywood Live, E! News, The Doctors, Fox & Friends, Better TV, and PIX 11 Morning News. He received a bachelor’s degree in journalism from the University of Missouri and resides in Brooklyn, New York.
Produced for: 3M Worktunes Connect Hearing Protector