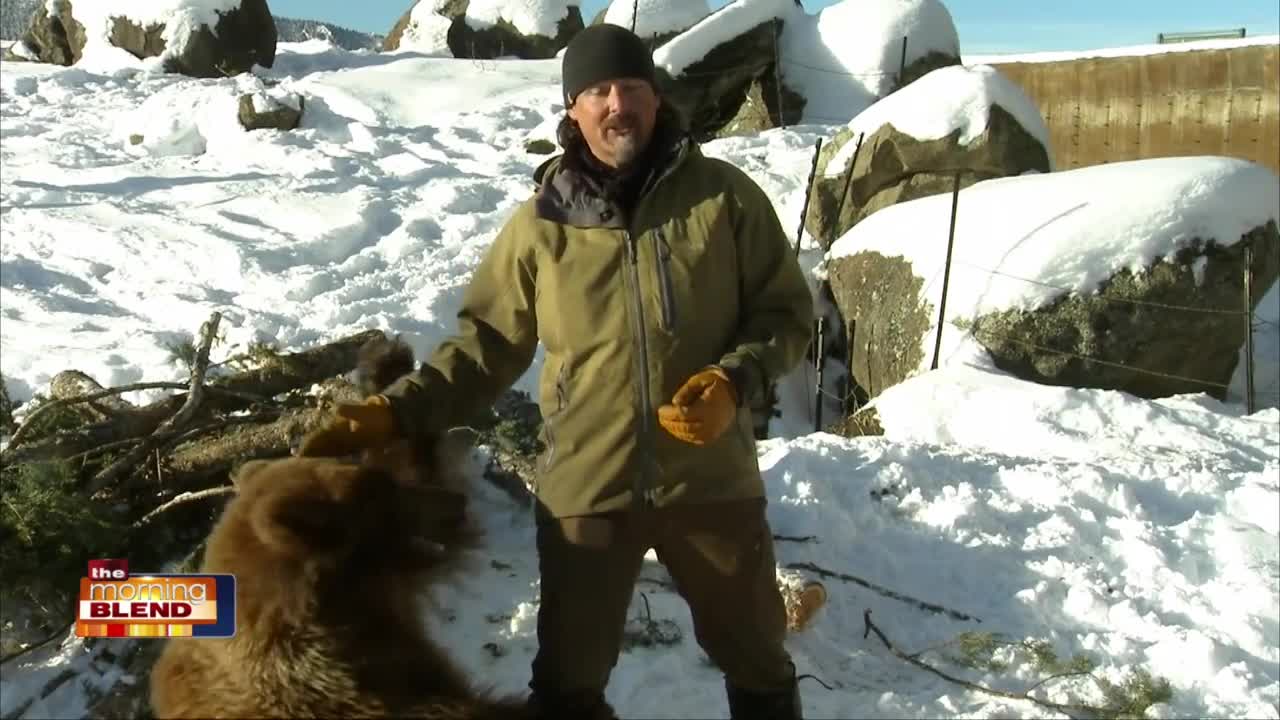 Each week, three grizzlies – Bart, Honey Bump and Tank – will

take on three new human competitors (male and female) at theirUtah sanctuary to test the limits of strength, speed and stamina.

All of the challenges — from a game of "tug of war" to using brute
force to roll giant logs — will be based on the bears' natural
instincts as well as predatory skills and actions.

Grizzly Bears have stood at the top of the evolutionary food chain with unchallenged dominance for thousands of years. Now for the first time ever, humans will be entering the bears’ territory and take them on in a competition never attempted before.

Each episode will include five distinct challenges inspired by what bears do naturally in the wild, pushing these brave men and women to their absolute limits.

Bart and Honey Bump were orphaned as cubs and discovered by an Alaska State Trooper. After a nationwide search for a loving home for the rescued cubs, they were adopted by caretakers Doug and Lynne Seus. Along with Tank – known for his voracious appetite – the Seus’ have raised and cared for all three bears for two decades on a sprawling section of protected land.

Casey Anderson is a wildlife expert with 25 years of experience who has lived with bears his entire life. He became a wildlife filmmaker after college and expert on animal biology and behavior. He’s also the founder of the Montana Grizzly Encounter near Bozeman, MT, and has rescued seven bears from inhumane captivity situations. The sanctuary is open to school groups free of charge and thousands of children learn about bear safety and conservation every year.

Casey is host and provides blow-by-blow commentary during each episode of Man Vs. Bear.