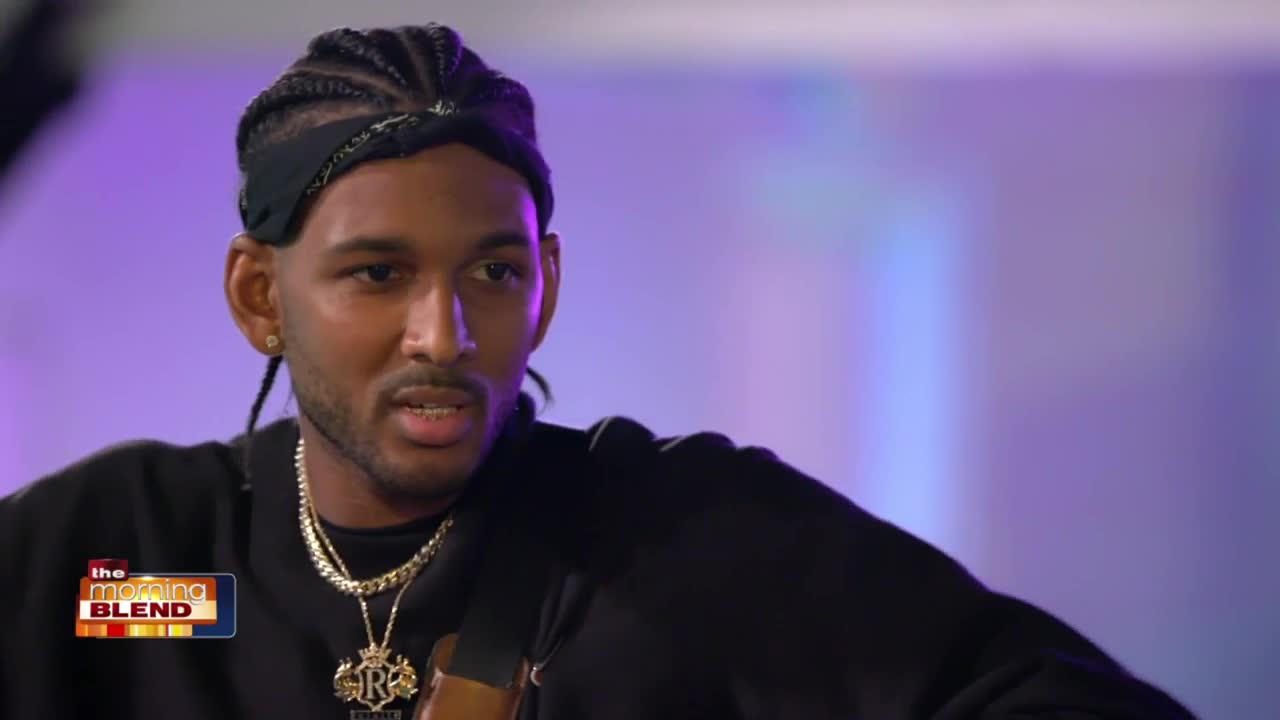 Returning for the new season is fan favorite Bobby Lytes. An entertainer at heart, Bobby is never one to shy away from the spotlight. Bobby is working his way toward making headlines, whether it's with his musical performances or political fashion statements. Bobby is ready to create new avenues of opportunity while leaving room for growth by removing anyone that gets in his way. This season, Bobby keeps his family close and friends closer and always makes time to check the temperature with his enemies. Bobby knows exactly what he wants and will stop at nothing to achieve his goals no matter who he has to run over to get there. With new music on the horizon and sponsorship deals coming in, Bobby's time in the spotlight will definitely exceed 15 minutes.