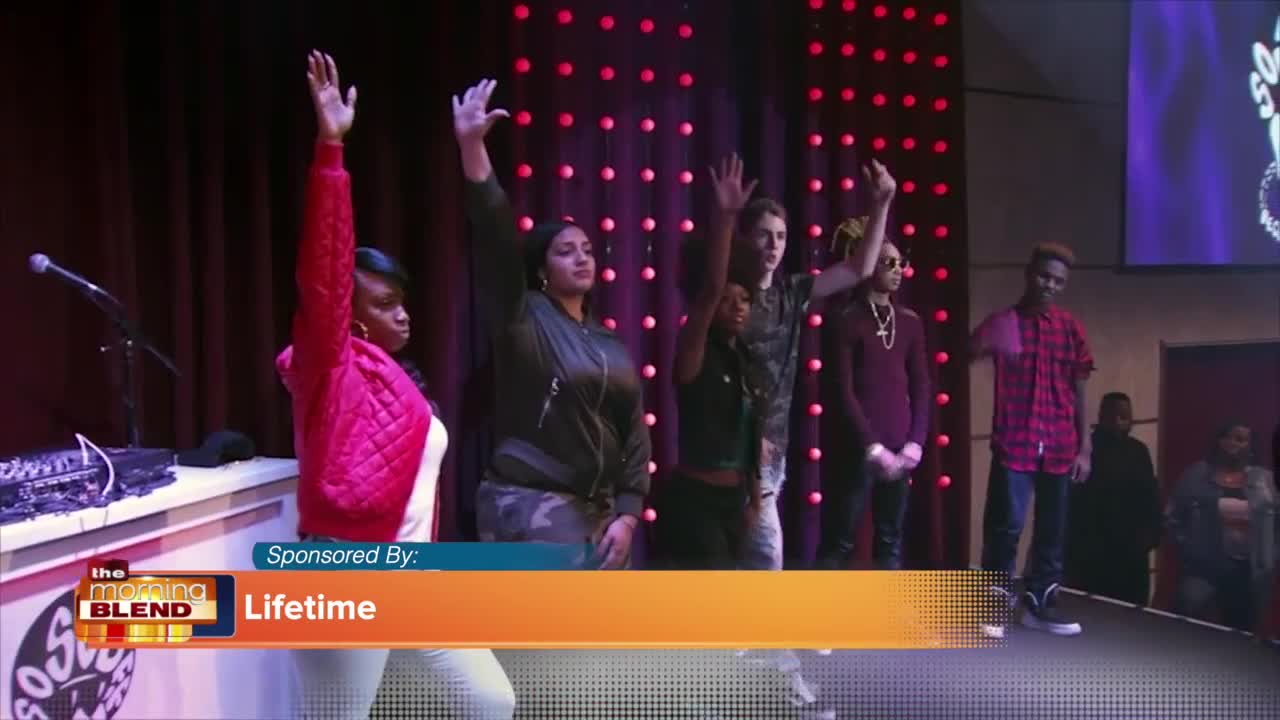 The Hit Maker is Busier than Ever Producing a Week’s Worth of Free Events Leading up to Super Bowl LIII. Plus, He’s Back and Ready to Crown the Next Big Rap Star in Season Five of Lifetime’s Hit Series…

Including Will.I.Am, Lil Jon and Xscape, Dupri is Mentoring and
Molding Talented Teens on the Series.
The Winner will Receive A Recording Contract with
His Record Label.

The Rap Game heads into its most intense season ever and it’s all-out music mayhem! The stakes are higher than ever before and with a battle every episode, this new crop of superstars must use everything in their arsenal to keep their place on the HIT List....and in the house! From executive producers, Golden Globe® winner and Grammy® nominee Queen Latifah and Grammy® winner Jermaine Dupri, get ready for the fifth season of The Rap Game. This is the time to shine for six young rappers who will have to freestyle, flow and rhyme their way to a life-changing prize – a recording contract with Dupri’s label, So So Def Recordings. This season, artists Will.I.Am, Lil Jon, Xscape, Killer Mike, Rapsody and Jacquees join Dupri to help guide these promising rappers to music victory.

Jermaine Dupri has more than 30 years of experience in the music industry and knows what it takes to succeed. Having worked with some of the biggest young talents in music including Bow Wow, Da Brat, Kris Kross and TLC, he has a proven track record of cultivating young talent and making them into stars. With high expectations, Dupri gives it his all ­and expects nothing less from the kids and their parents in return. It's anyone's game on who will walk away with a record contract with his label. Dupri will also bring his expertise to help secure talent and produce Super Bowl LIVE, nearly a week’s worth of shows in downtown Atlanta leading up to the main football game on February 3, 2019.