James May - The Grand Tour 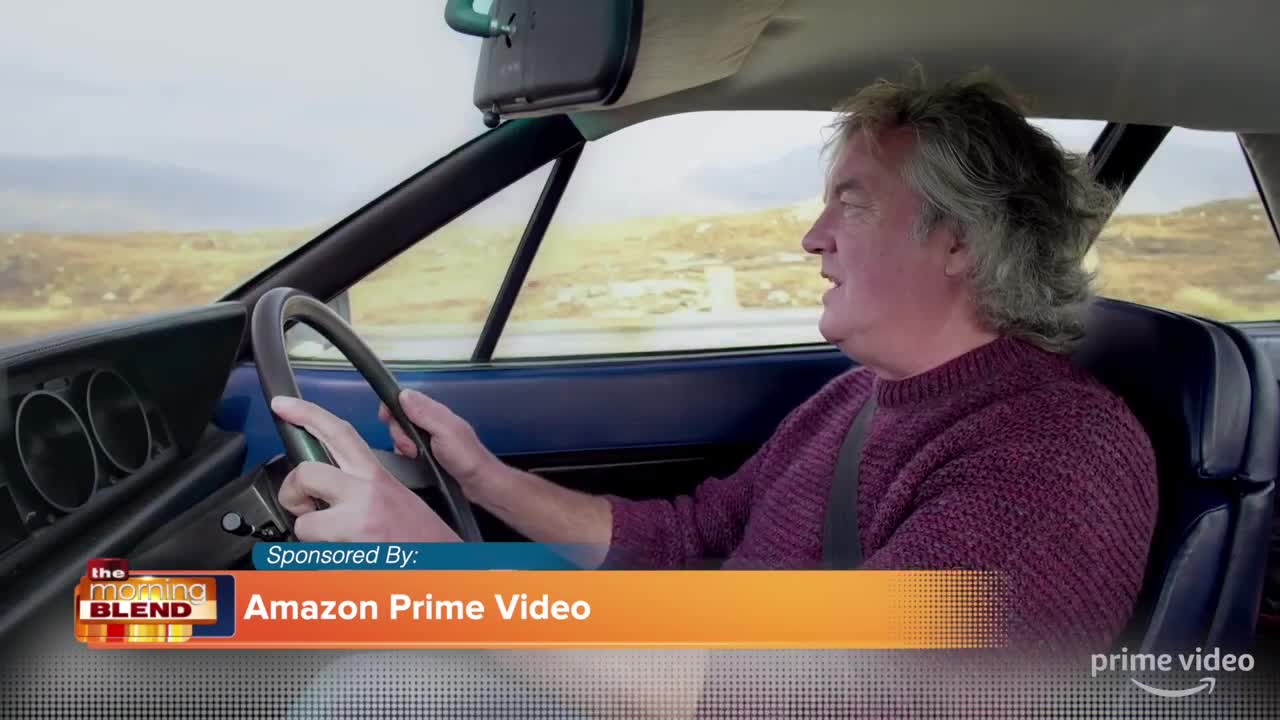 A New Season of The Grand Tour is Out of the Starting Gate this Week. Catch up with The Monty Python of Auto Shows - Co-Host James May!

Gear heads, car nuts and travel enthusiasts alike are ready for a third season of The Grand Tour. All new episodes with co-hosts Jeremy Clarkson, Richard Hammond and James May will be released weekly, exclusively for Prime members in more than 200 countries and territories worldwide.

For season three, the trio have filmed around the world, causing more chaos than ever before as they travel through tricky terrains in Colombia, Mongolia, China, Detroit and…London’s Stansted Airport. Meanwhile, their giant studio tent remains back home in Jeremy’s garden in the Cotswolds.

Also new for season three is The Grand Tour Game, an episodic racing game from Amazon Game Studios based on The Grand Tour. The Grand Tour Game puts players behind the wheel with Clarkson, Hammond, and May. One moment fans are watching the hosts attempt some questionable automotive antics, and the next they’re at the wheel themselves—same car, same location, same chance to make a massive mess of it.