In Pursuit With John Walsh 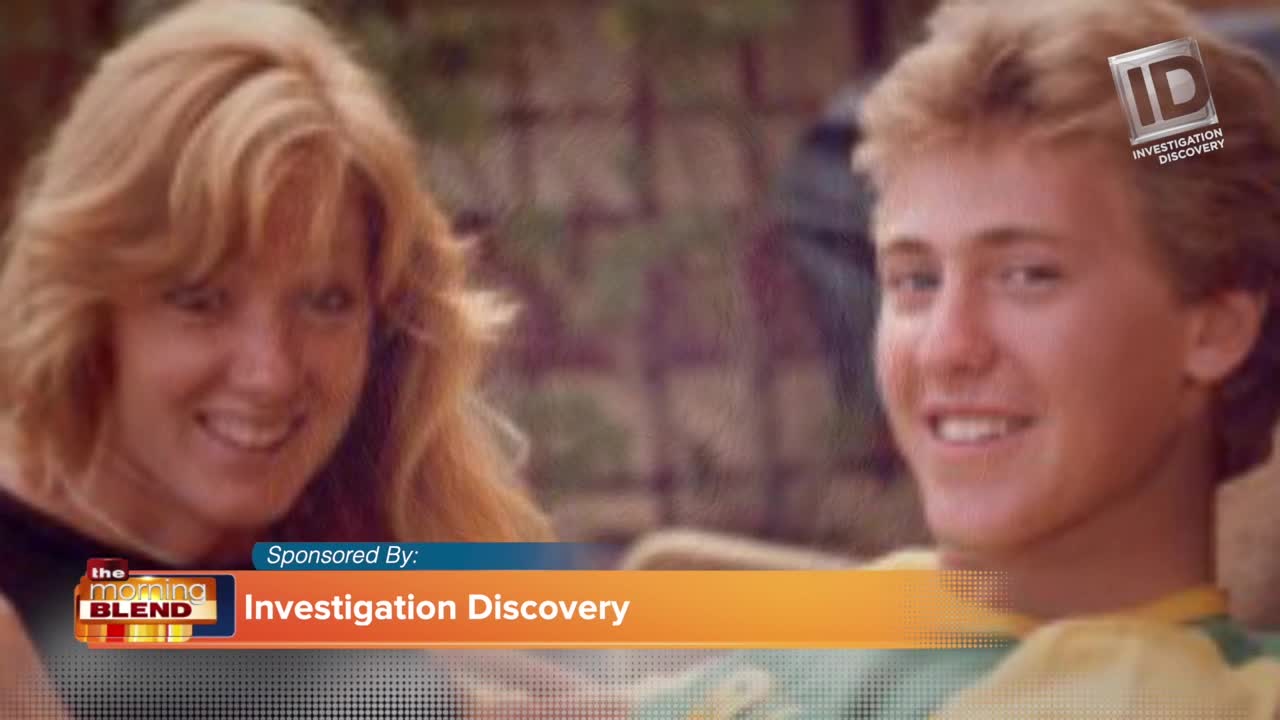 Catch Up with Child Advocate Callahan Walsh. He is Joining Forces with His Father and Icon of Justice, John Walsh, to Track Down the Nation’s Most Wanted Criminals in the Real-Time Investigation Discovery Series…

In Pursuit with John Walsh

Each week, John Walsh leads viewers through unsolved violent crimes that urgently need to be closed – where time is of the essence and harnessing the power of ID’s active and engaged audience could bring these criminals to justice. Joining John in every episode is his son, Callahan Walsh, who leads the operation on the ground, working in tandem with the community and local authorities to search for persons-of-interest. In partnership with the National Center for Missing & Exploited Children (NCMEC), the series will also feature two missing children each hour, providing age-progression photos and descriptions in the hopes that viewers can provide new leads to their whereabouts.

Callahan Walsh is a child advocate for the National Center for Missing & Exploited Children (NCMEC). At the National Center, Callahan works together with law enforcement, including USMS, to further NCMEC mission and to help change laws in favor of child victims. He is the son of John and Revé Walsh, who co-founded NCMEC in 1984 after the kidnapping and murder of their first son Adam Walsh. Callahan can regularly be seen on various media outlets such as Good Morning America, ABC, CNN, and HLN promoting NCMEC’s programs. Prior to joining the National Center for Missing & Exploited Children, Callahan served as the Supervising Producer for America’s Most Wanted on FOX and helped co-create The Hunt with John Walsh on CNN/HLN. Following in his parent’s footsteps, Callahan has focused his energy on helping find missing children, reducing child sexual exploitation and preventing child victimization.