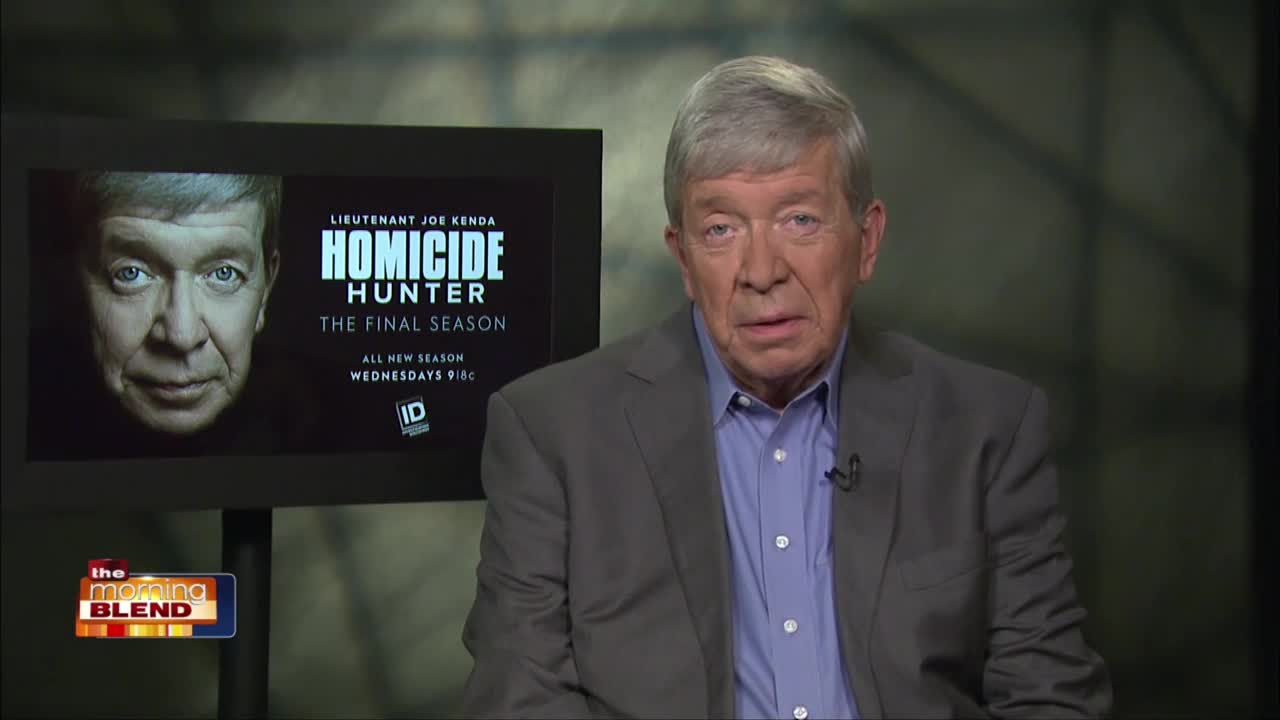 One of Television’s Best Story Tellers Is Bidding Farewell!

Lieutenant Joe Kenda is a 23-year veteran of the Colorado Springs Police Department who has shared his chilling memories of murders that still haunt him in the hit Investigation Discovery series Homicide Hunter. Lt. Kenda was on the force at the same time as Ron Stallworth (BlacKKKlansman) and has even interviewed Ted Bundy.

Kenda’s storytelling on Homicide Hunter has enthralled audiences since 2011, and has provided a sense of therapy for Kenda, as well. Money, sex or revenge. Lt. Joe Kenda has identified those three motives for murder which are the pillars that drive people to do unspeakable things, each one a fatal catalyst behind the stories he recounts in Homicide Hunter.

With a 92% solve rate, one of the highest case closure rates in the country, Joe Kenda has helped bring answers to 356 families who were searching for justice in their loved one’s murder. In each episode, he cracks open his case files using an eidetic memory that recalls even the smallest of details with an intense, deliberate drawl and cool, no-nonsense demeanor that leaves viewers hanging on every word. The storytelling process of Homicide Hunter is a personal journey for Lt. Kenda as he chips away at painful memories that have long been suppressed, revisiting the crimes that defined his career and have since been recurring in his nightmares. He returns for a ninth and final season with a countdown of 20 more harrowing hours.