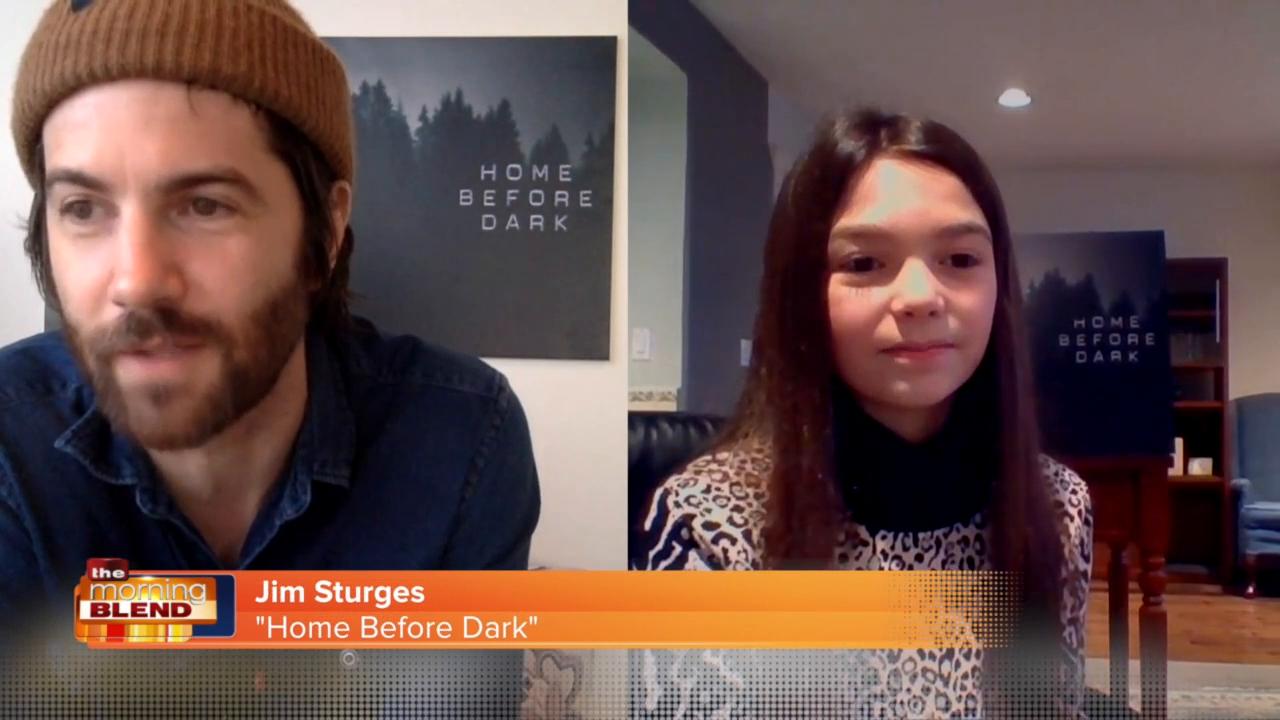 Inspired by a True Story, A Nine-Year-Old Reporter Unearths a Dark, Buried Secret in the New Dramatic Mystery Series HOME BEFORE DARK on Apple TV+

“Home Before Dark” is a dramatic mystery series inspired by the reporting of a young investigative journalist, Hilde Lysiak. Directed and executive produced by Jon M. Chu, the series follows a young girl named Hilde (played by Brooklynn Prince) who moves from the city of Brooklyn to the small lakeside town her father left behind. While there, her dogged pursuit of the truth leads her to unearth a cold case that everyone in town, including her own father, tried hard to bury.