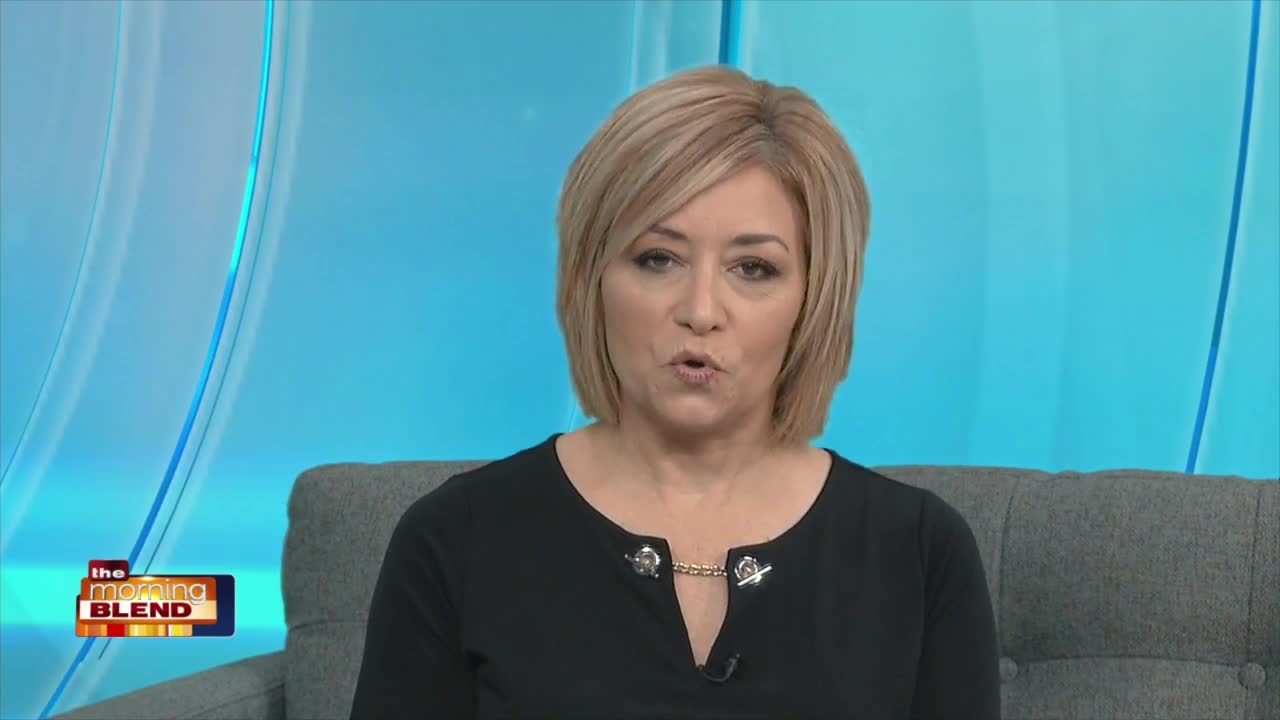 Trae Bodge is an accomplished and relatable lifestyle journalist and TV commentator who specializes in smart shopping, personal finance, parenting and retail. She has appeared on dozens of TV shows, including Rachael Ray, MSNBC, the Harry Show, Inside Edition, CNBC and network affiliates nationwide. Her work has also appeared in/on USAToday.com, First for Women, Time.com, Woman’s World, Marketwatch, MSN Money and Yahoo Finance.