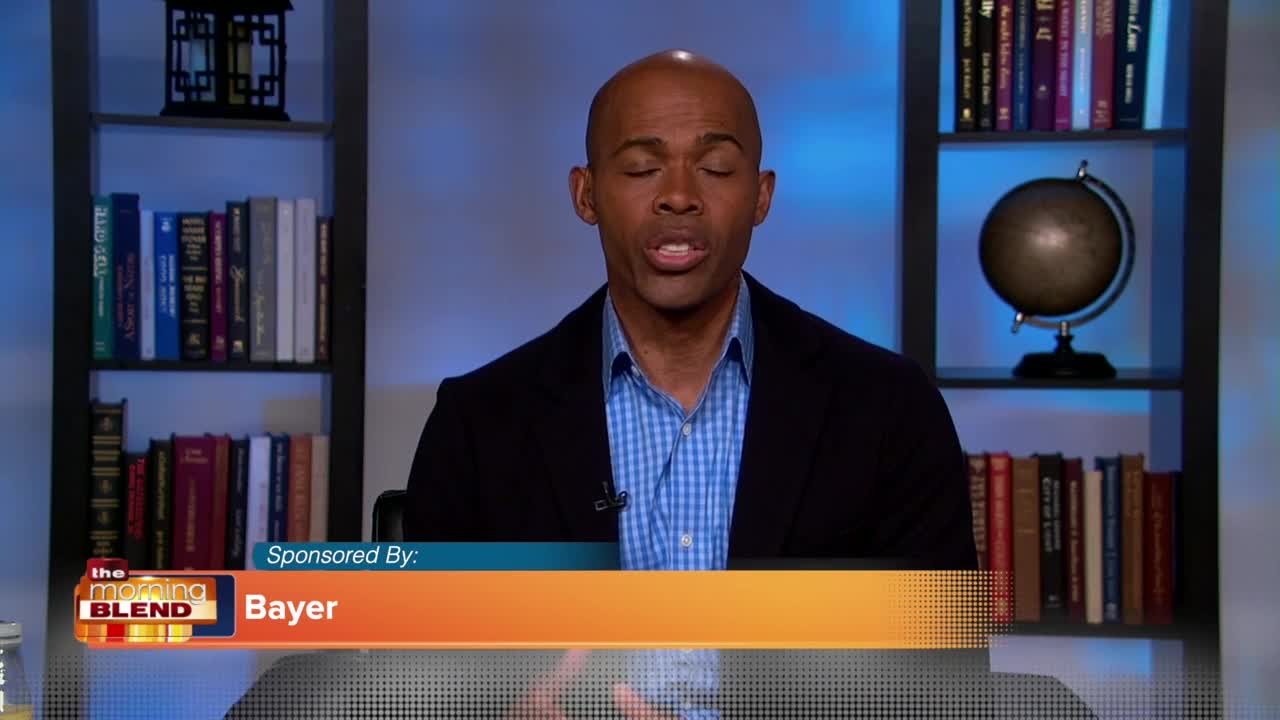 With cough/cold season upon us, only half of adults with high blood pressure know that some over-the-counter medicines may raise their blood pressure.

Dr. Ian Smith is a physician, author and TV medical correspondent. He is currently the medical contributor and co-host of the nationally syndicated television show The Rachael Ray Show.

He is a former co-host of the Emmy award-winning syndicated daytime talk show, The Doctors. He also served as the medical/diet expert for six seasons on VH1’s highly-rated Celebrity Fit Club and is the creator and founder of the national health initiatives The 50 Million Pound Challenge and The Makeover Mile. Dr. Smith is the former medical correspondent for NBC News Network and for NewsChannel 4 in New York, where he filed reports for NBC Nightly News and The Today Show as well as WNBC's various news broadcasts. He has appeared extensively on numerous broadcasts including The Oprah Winfrey Show, The View, Dr. Oz, Steve Harvey Show, The Talk, Larry King Live, Anderson Cooper 360, CNN, MSNBC and many more. He has written for various publications including Time, Newsweek, Men’s Fitness, and the New York Daily News, and has been featured in several other publications including, People, Redbook, Details Magazine, Essence, Ebony, Cosmopolitan, and Black Enterprise.

Dr. Smith has also served on the boards of the American Council on Exercise, the New York Mission Society, the Prevent Cancer Foundation, The New York Council for the Humanities, and The Maya Angelou Center for Health Equity. President Obama also appointed Dr. Smith to two terms on the prestigious President’s Council on Fitness, Sports, and Nutrition.

Dr. Smith graduated from Harvard College with an AB and received a master’s in science education from Teachers College of Columbia University. He attended Dartmouth Medical School and completed the last two years of his medical education and graduated from the University of Chicago Pritzker School of Medicine.