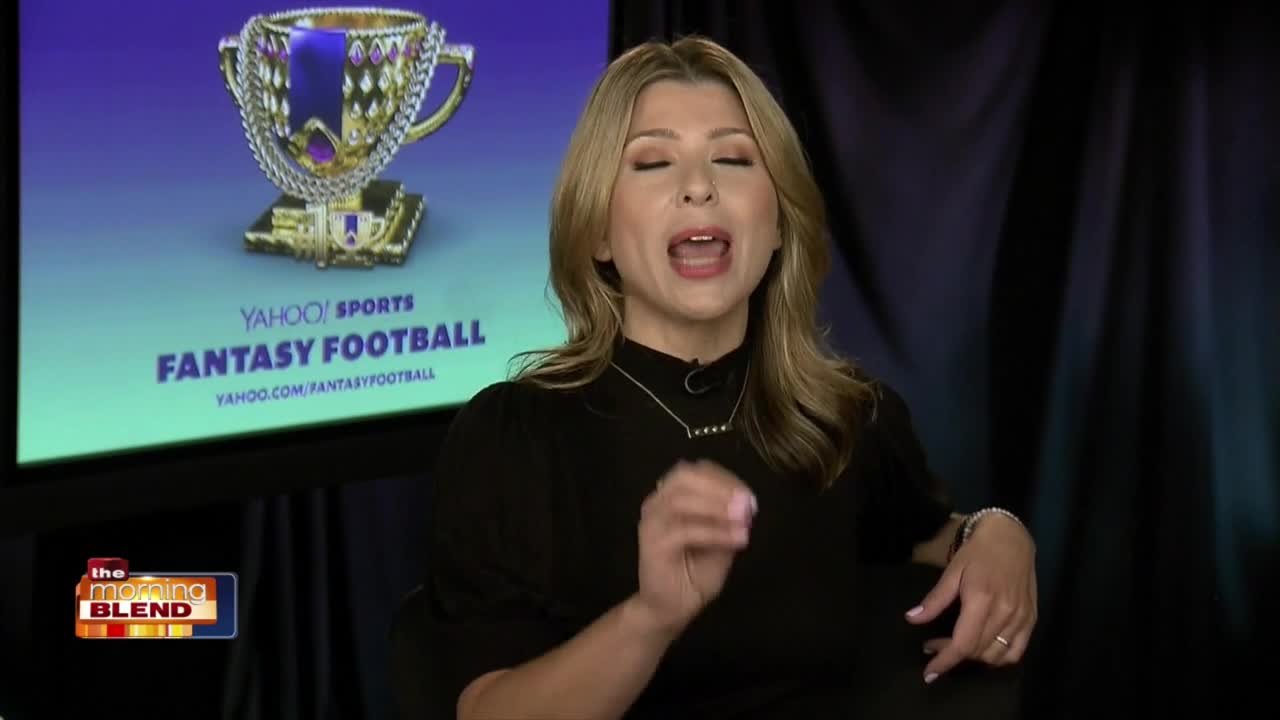 Making a Game Plan for Fantasy Football And Watching Your Favorite Teams Just Got a Whole Lot Easier with Yahoo Sports!

Liz Loza is one of the industry's leading fantasy sports experts. A mainstay in the Fantasy Sports community, Liz is an analyst for Yahoo Sports and a cast member of the award-winning original series "Fantasy Football LIVE." She also co-hosts the Yahoo Fantasy Football Podcast, and is an active member of the Fantasy Sports Writers Association. Liz frequently appears on national television and radio, and has been featured by influential news sources such as the New York Times and CNN. She is a graduate of Brown University and currently resides in Los Angeles.