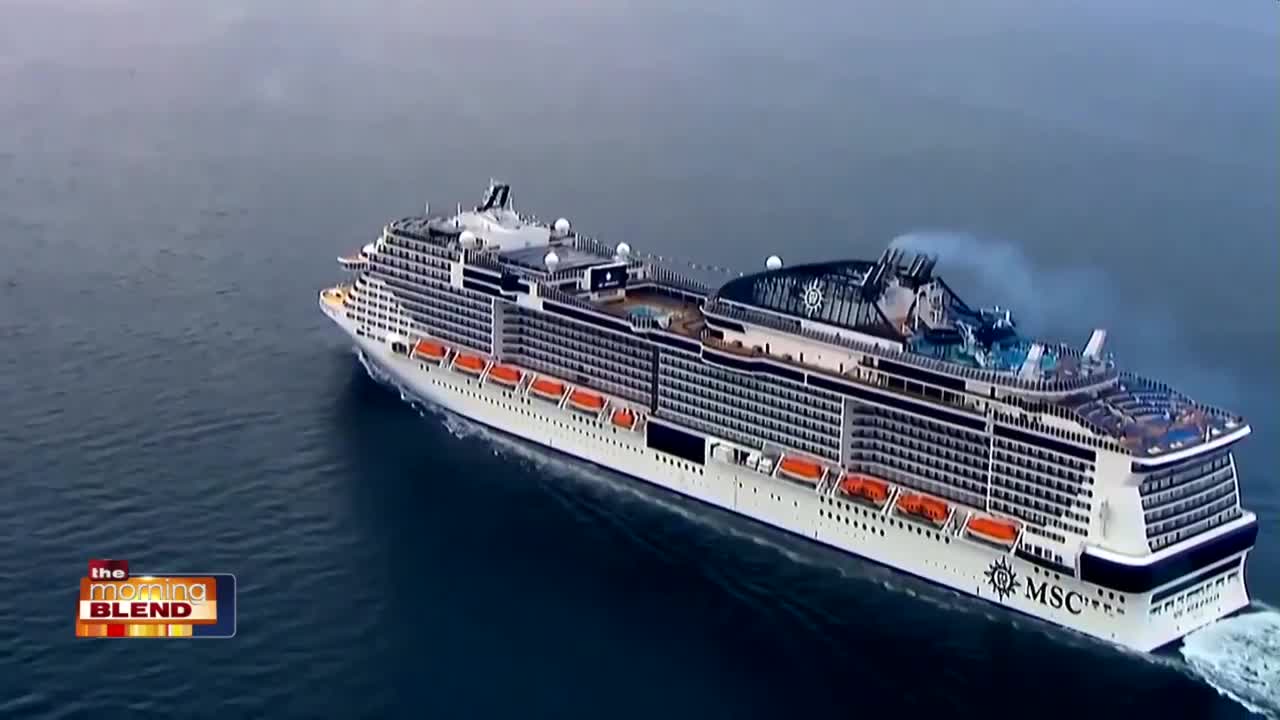 Learn a Top Travel Expert’s Favorite Vacation Choices &amp; Why He’s Teaming with MSC Cruises for a Sneak Peak of their Largest Ship to come to North America

Travelzoo’s Senior Editor, Gabe Saglie, is a leading expert on travel deals, tips and trends. He has appeared on CNN, NBC's the Today Show, CNBC, Fox News and affiliate stations in top TV markets around the country, including New York City, Los Angeles, Chicago, Dallas and San Francisco. Gabe is also regularly quoted in major publications, like the New York Times, L.A. Times and Wall Street Journal. He’s a longtime wine and food writer, too, and was formerly an anchor and weathercaster for KEYT-TV in Santa Barbara. He has traveled to dozens of countries and is fluent in Spanish and French. He lives in Los Angeles with his wife and three children.