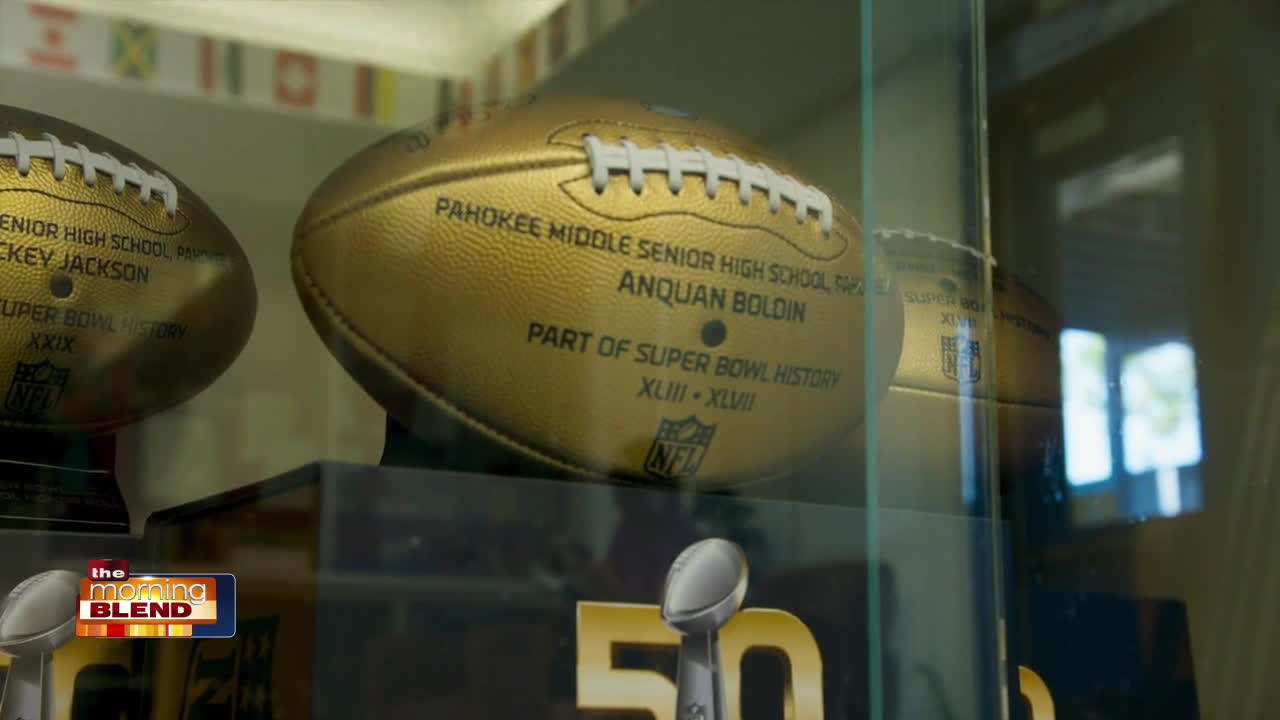 Tucked between Lake Okeechobee and Florida’s vast Everglades, the towns of Pahokee and Belle Glade are known as “Muck City” because of the dark soil that fuels one of the largest sugarcane crops on the planet. Muck City is home to one of the greatest rivalries in football – between Pahokee and Glades Central High Schools. These two powerhouses produce more professional football players per capita than anywhere else, including NFL stars Anquan Boldin, Santonio Holmes, Andre Waters, Rickey Jackson, Fred Taylor, Jimmy Spencer and Jessie Hester.

Filmed at both schools in 2019, CuriosityStream’s first original docu-series 4th and Forever: Muck City documents the emotional roller coaster behind this ongoing rivalry – from the hopeful days of training camp to the high stakes of the annual “Muck Bowl,” one of the most intense match-ups in high school sports. The eight-part series takes viewers beyond the gridiron, presenting an inspiring portrait of an American community united in its goal to help their youth succeed despite daunting challenges.

Inspired by faith, family and football, DJ Boldin, a Pahokee alumnus and brother of NFL star Anquan Boldin, uses his life experiences and personal beliefs to coach his beloved Blue Devils of Pahokee. Before returning to Pahokee, Boldin was an Offensive Assistant in the NFL for the San Francisco 49ers and played for the Detroit Lions and in the Canadian Football League. Coach Boldin can discuss the new series, why this region has become famous for creating NFL stars, and his community’s commitment to help young people achieve a better life.