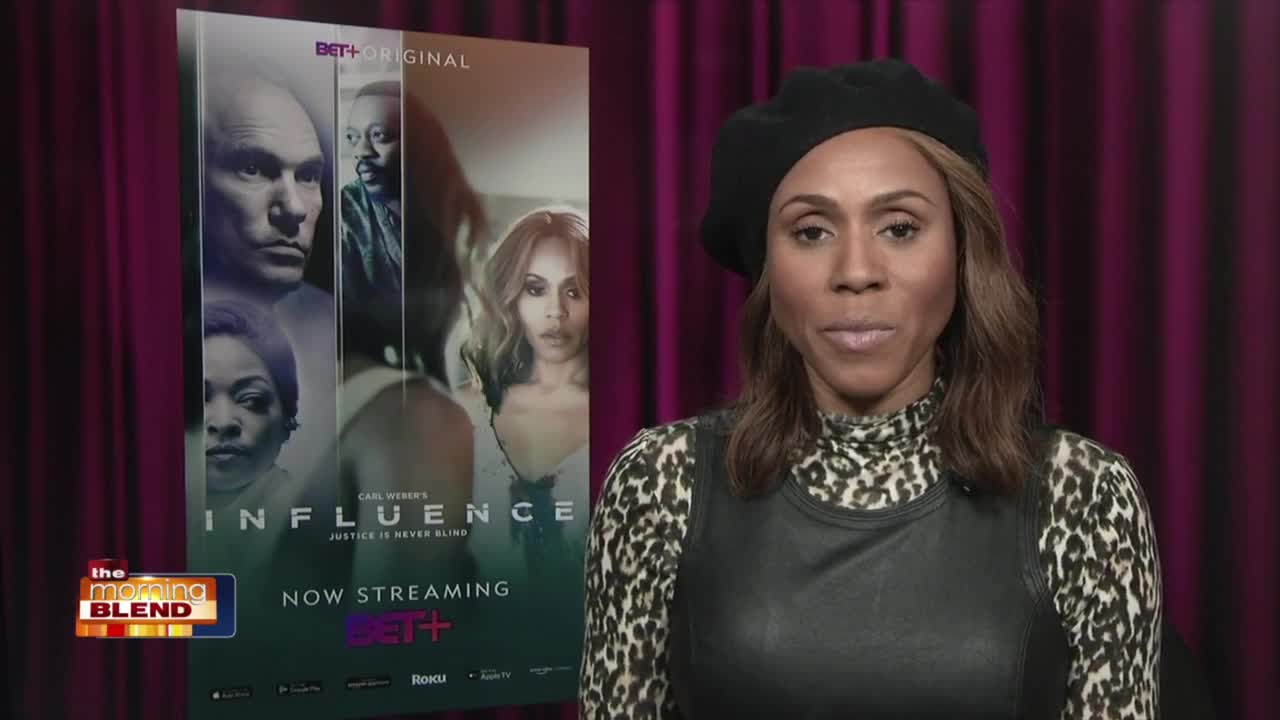 Directed by Trey Haley from a script adapted by Carl Weber from his novel of the same name, Influence introduces us to the Hudson’s, a family of African-American lawyers lead by famed attorney Bradley Hudson. Bradley is the Johnnie Cochran of our time; and along with his son Lamont, daughter Desiree and his new wife Carla, the Hudson’s make up some of the best legal minds in the country. They are going to need it to defend Grammy award-winning singer Savannah (Deborah Cox) against the murder charges of her celebrity husband Kyle Kirby.

Deborah Cox began her professional singing career as a backing vocalist for Celine Dion. Soon after she was signed to Arista Records by Clive Davis, releasing her self-titled debut album the following year. Her second studio album One Wish (1998) was certified platinum in the United States and was marked by the commercial success of the mega R&B and pop crossover hit single “Nobody’s Supposed to Be Here,” which held the record for being the longest-running No.1 R&B single, at 14 consecutive weeks, and peaked at No. 2 for eight consecutive weeks on the Billboard Hot 100. Cox also has an impressive thirteen No. 1 hits on Billboard’s Hot Dance Club Play Chart. Her new single, “Easy Way,” just debuted at No. 28 on Billboard’s R&B charts and climbing. Cox ventured into acting in the 2000s, making her film debut in the Canadian drama, Love Come Down (2000) and her stage debut in 2004, in the title role in the Broadway musical, Aida. She has since appeared in a series of independent films and several musical productions, including the horror-drama Jekyll & Hyde, the biographical musical Josephine, and the musical adaptation of The Bodyguard.