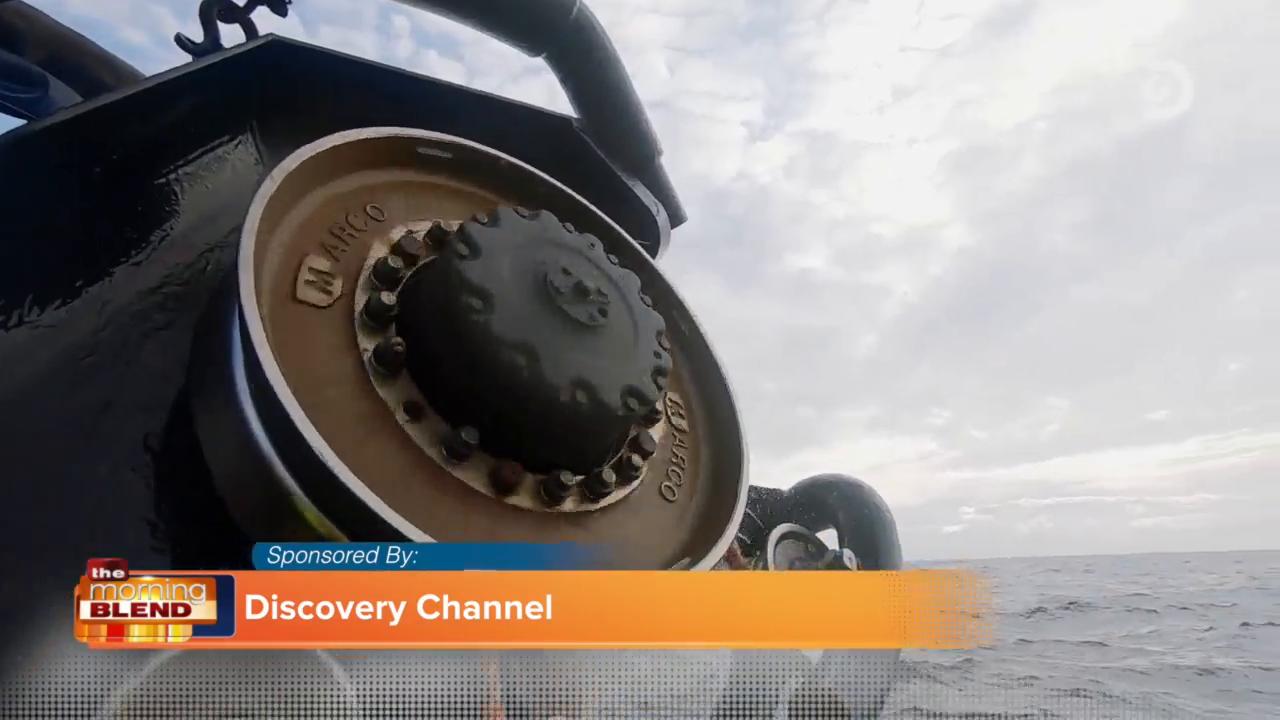 It’s USA vs. Russia in an All-Out War for Crab in the Landmark 16th Season of the Emmy Award-Winning Discovery Series

This year, the Russians are taking an unprecedented move by revamping their crab quota system, and in turn, cutting down on illegal fishing. Now, the price of King Crab is slated to skyrocket, igniting the most cut-throat season yet. The quicker the captains can catch their crab and return to dock, the more money they can make. Everyone is vying for an edge – luring back some of the fleet’s most legendary faces. But just how hard can they push before things get deadly?

It's a competition so fierce, the captains must push into uncharted territory, including one veteran actually going to Russia. This season will bring new fishing alliances, former Catch captains returning to the fleet and a global, headline-grabbing winter storm that pounds their crab boats. Captains Sig Hansen and Josh Harris will share what fans can expect and what it takes to survive the world’s most deadly profession.

In Deadliest Catch: Bloodline, Captain Phil Harris was a legend on the Bering Sea who spent decades fishing the icy and treacherous waters off the coast of Dutch Harbor, Alaska. He captained the F/V Cornelia Marie for more than 20 years, and after his tragic passing, his son Josh Harris took over the family business, along with business partner Casey McManus. Now, an unbelievable discovery of mysterious Hawaiian fishing charts scribbled with Captain Phil’s handwriting, notes and statistics, has prompted Deadliest Catch captain and Alaskan legacy fisherman Josh Harris to take a once-in-a-lifetime quest to Hawaii, to learn about the time his late father spent fishing there decades ago.