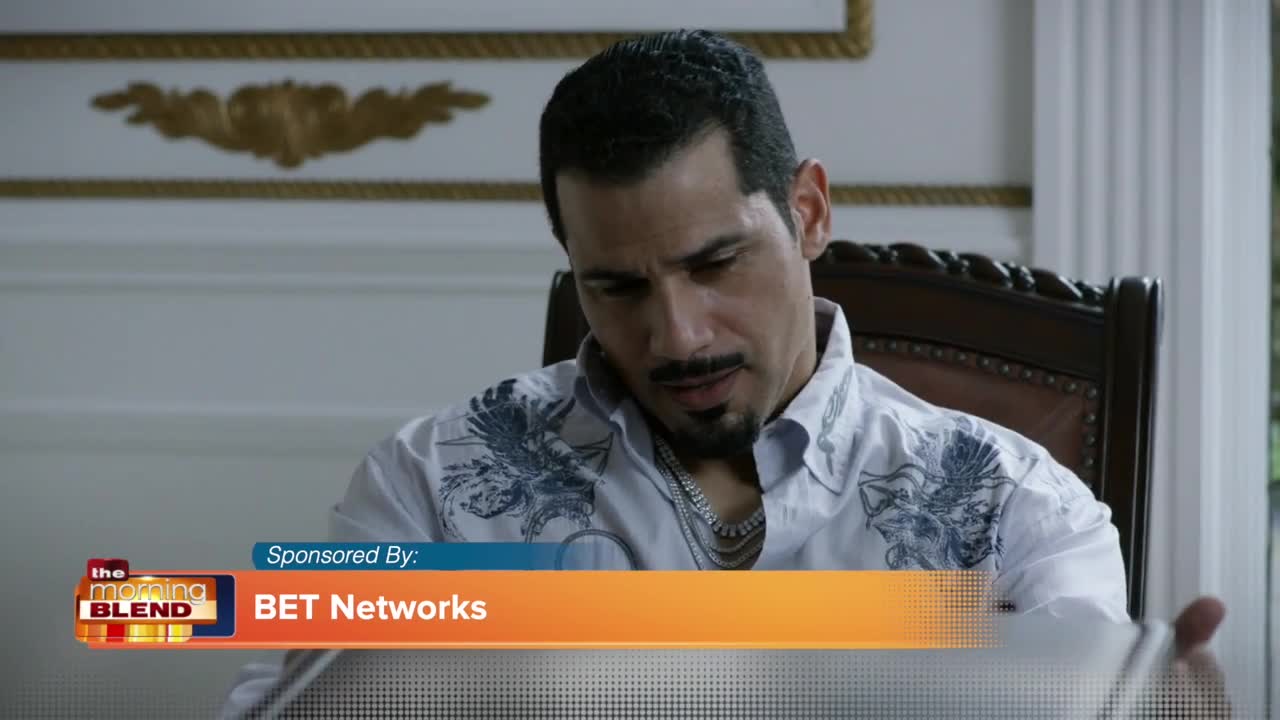 The drama with the Duncan family is heating up this January! In the winter premiere of Carl Weber's The Family Business, ‘LC Duncan’ (Ernie Hudson) hands over power to son, ‘Orlando Duncan’ (Darren DeWitt Henson), making him the family’s new CEO. Orlando develops a new product that could substantially increase profits for the business, but this operation is carried out at the displeasure of the family matriarch, ‘Chippy’ Duncan (Valarie Pettiford).

More money comes with more problems, and Orlando’s highly lucrative venture makes the family a target, putting old foes, The Zuniga’s (Emilio Rivera and Yadi Valerio Rivera), and new rivals (played by Malik Yoba, WWE's Mark Henry) on the offensive against the Duncan family. Can they evade a war with these rival factions or will the onslaught tear them apart?

‘London’ (Tami Roman) also finds herself in a jam when she finds out she’s pregnant, but isn’t certain who the father is.

See how these and other stories unfold on Carl Weber's The Family Business, every Tuesday, at 9/8c on BET.

Multi-talented Darren DeWitt Henson is an actor, director, choreographer and dancer. He starred in the motion picture Stomp the Yard and directed the film Violation. He portrayed ex-convict Lem Van Adams on the Showtime series Soul Food, which is the longest running drama with a predominately African-American cast in television history. Henson is also known for his instructional dance video, Darrin's Dance Grooves. He has choreographed music videos and concerts for such popular music artists as New Kids on the Block, Britney Spears, Backstreet Boys, NSYNC and Spice Girls.

Carl Weber is the New York Times bestselling author of titles such as The Preacher's Son, So You Call Yourself a Man, Something on the Side, Up to No Good, Big Girls Do Cry, Torn Between Two Lovers, and She Ain't the One. He is the Publisher and Editorial Director of Urban Books and CEO of Urban Books Media, which is currently producing films based on several of his bestselling novels.