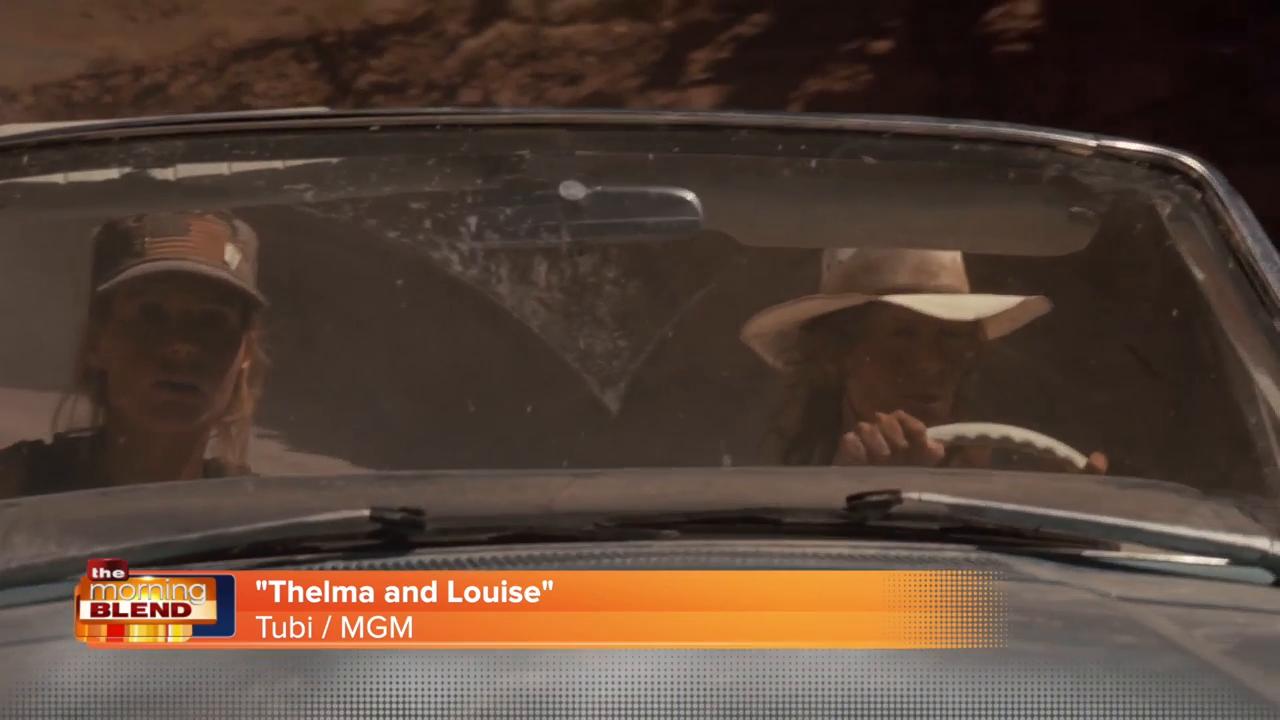 Catch Up with Pop Culture Guru Maude Garrett Who Will Talk About the Many Titles Coming to Tubi in August, Including Some Hollywood Blockbusters.

Now available for streaming in August: Thelma & Louise, Four Weddings and a Funeral, Bridget Jones’s Diary and many more.

The funny and charming Aussie Maude Garrett is a popular TV and radio host, producer, voice actor and creator of “geeky” content. After a successful career in Australian Television and moving into radio to host the Hot 30 Countdown nationwide, Maude decided it was time to set her sights on Los Angeles. As the host of The Hot Hits Live From LA, Maude was a staple at every major red-carpet premiere where she interviewed the world’s biggest stars including Angelina Jolie and Matt Damon. Focusing on her true passion (“being a nerd”), Maude launched Geek Bomb, the popular online destination and YouTube channel (with over 100K subscribers), focusing on movies, TV, comic books, video games & more.