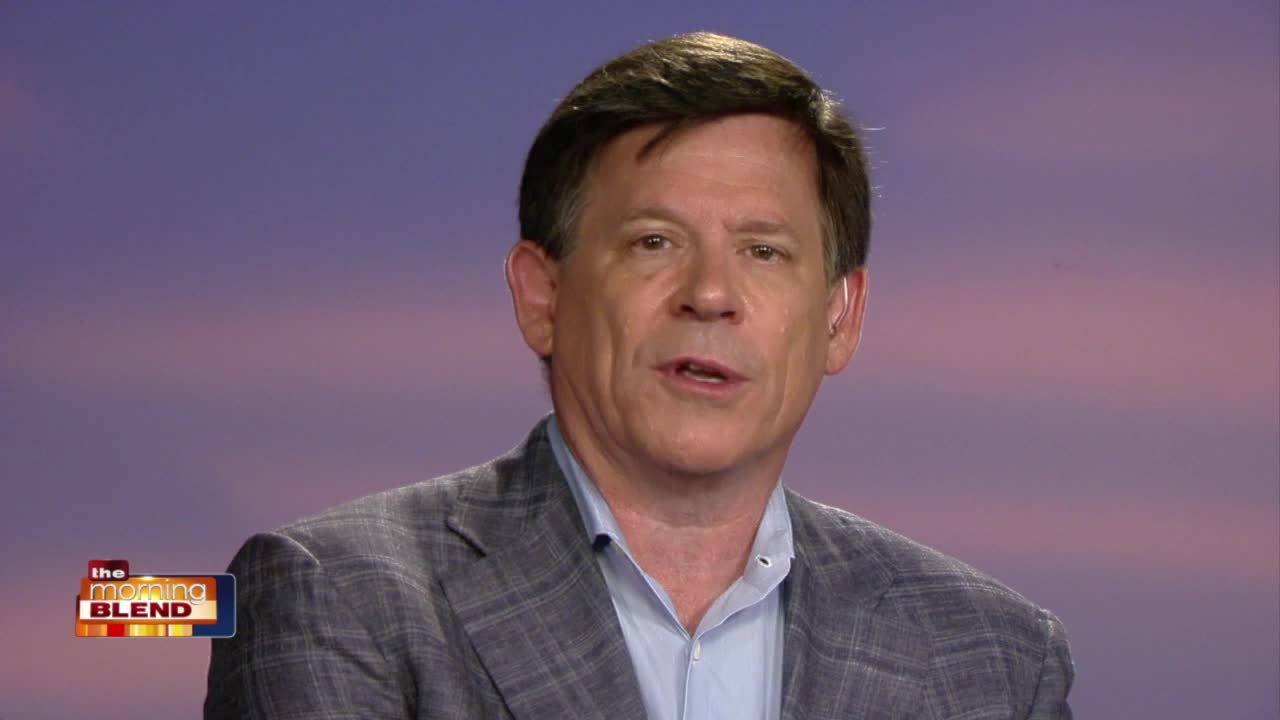 Some people associate warmer weather with outdoor activities like gardening and strolls through the park. Others associate the higher temperatures with staying cool indoors. However, many don’t realize that both may result in exposure to a common type of bacteria that can cause a serious and chronic condition that can lead to lung damage in those who are susceptible. Known as nontuberculous mycobacteria (NTM) or Mycobacterium avium complex (MAC), the bacteria can be breathed in through soil particles in the air and can be found in places like gardens and hot tubs as well as showerheads and tap water.

So, who should be concerned? Most people do not develop NTM lung disease because their lungs are healthy enough to clear the bacteria. However, individuals with pre-existing lung conditions like bronchiectasis, chronic obstructive pulmonary disease (COPD) or asthma are more likely to develop the disease. While NTM lung disease occurs throughout the U.S., seven out of 10 of all NTM infections occur in coastal areas. NTM lung disease cases are increasing by 8% each year in the U.S., so raising awareness of risk is important.

Since the symptoms of NTM lung disease like cough, fatigue and shortness of breath are similar to other lung conditions, those who have it may not know for months – or sometimes years. The symptoms of NTM lung disease may worsen over time, and in some cases, the disease can cause severe, even permanent damage to the lungs, so early detection and management are crucial to improving patient outcomes.