Chatting With Clive Standen From The Hit Series Vikings 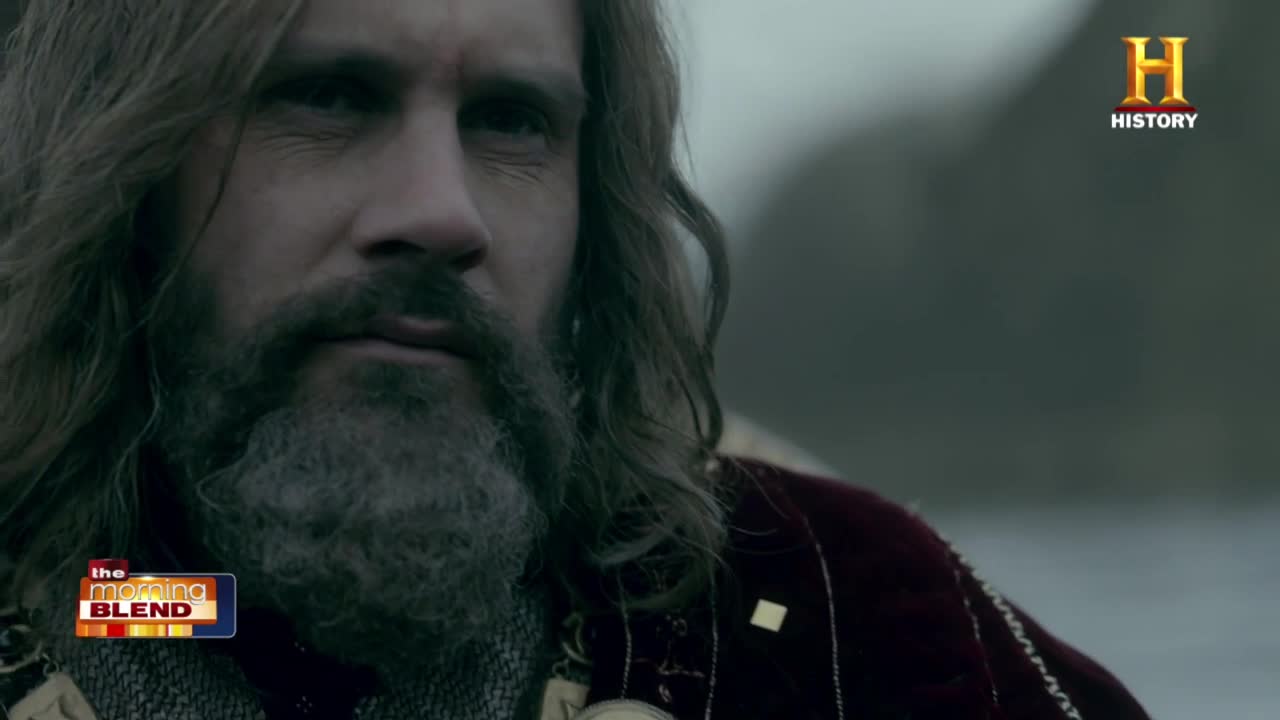 Standen portrays “Rollo” in HISTORY’s critically acclaimed hit drama series Vikings, a family saga that tells the remarkable tales of the lives and epic adventures of the raiders and explorers of the Dark Ages. Season five returns on Wednesday, November 28 at 9PM ET/PT with the arrival of a legendary Viking, the famous Duke Rollo, who causes further upheaval in a Kattegat still reeling from Ivar the Boneless becoming its King. A fierce fighter who was often overshadowed by his brother Ragnar, Rollo is impulsive, wild, care-free and compulsive.

Clive Standen most recently starred in the series Taken, based on the popular film franchise of the same name. He can also be seen in a supporting role in the film Everest opposite Josh Brolin and Jake Gyllenhaal and in a leading role opposite Matt Smith and Stanley Tucci in the feature Patient Zero. Earlier this year, Standen wrapped production on the independent feature Vault starring opposite Theo Rossi and Samira Wiley and will soon be seen in what has been described as a show-stealing role in Russell Mulcahy's In Like Flynn.