Catch Up with Castle Rock Co-Stars 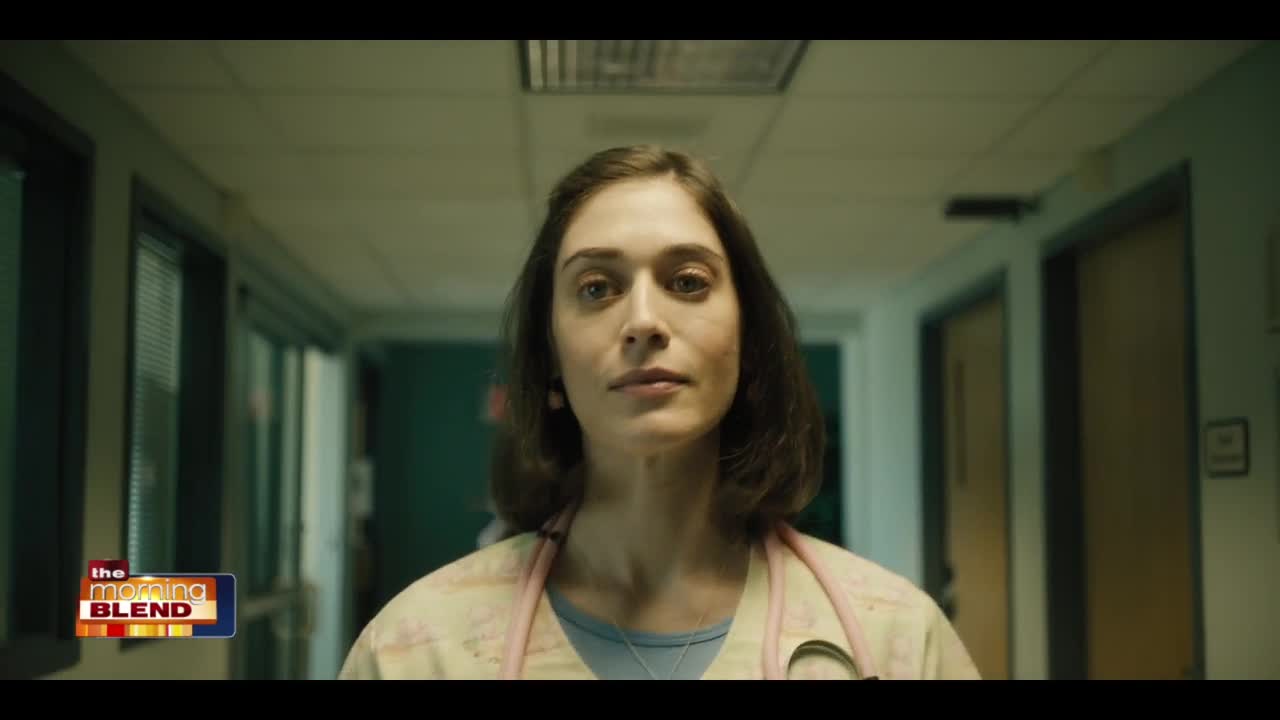 Season 2 Finale of Stephen King’s Psychological Horror Series is Just Around the Corner.

A psychological-horror series set in the Stephen King multiverse, Castle Rock combines the mythological scale and intimate character storytelling of King’s best-loved works, weaving an epic saga of darkness and light, played out on a few square miles of Maine woodland. The fictional Maine town of Castle Rock has figured prominently in King’s literary career: Cujo, The Dark Half, IT and Needful Things, as well as novella The Body and numerous short stories (Rita Hayworthand The Shawshank Redemption) are set in Castle Rock. Castle Rock is an original suspense/thriller — a first-of-its-kind reimagining that explores the themes and worlds uniting the entire King canon, and that brings some of his most iconic and beloved characters together in the heart of the King universe.

Season 2 of Castle Rock plays as a modern-day prequel to King’s iconic film Misery. A feud between warring clans comes to a boil when budding psychopath Annie Wilkes, Stephen King's nurse from hell, gets waylaid in Castle Rock. This season is executive-produced by J.J. Abrams, and Stephen King, among others.

Elsie Fisher is Joy, Annie’s home-schooled teenage daughter. Joy is starting to have questions about her mother's sanity.

Lizzy Caplan garnered an Emmy nomination for her role as ‘Virgina Johnson' in Masters of Sex. She is also known for her roles in Freaks and Geeks, Cloverfield and the film Mean Girls. She has also starred on the TV shows Related, The Class, and Party Down. Her movies include Hot Tub Time Machine, 127 Hours, Save the Date, The Interview and Extinction. Caplan will next be seen in the limited series Das Boot, a sequel to Wolfgang Petersen’s 1981 WWII German U-boat drama classic of the same name. She recently wrapped production on the Apple series Are You Sleeping? with Octavia Spencer.