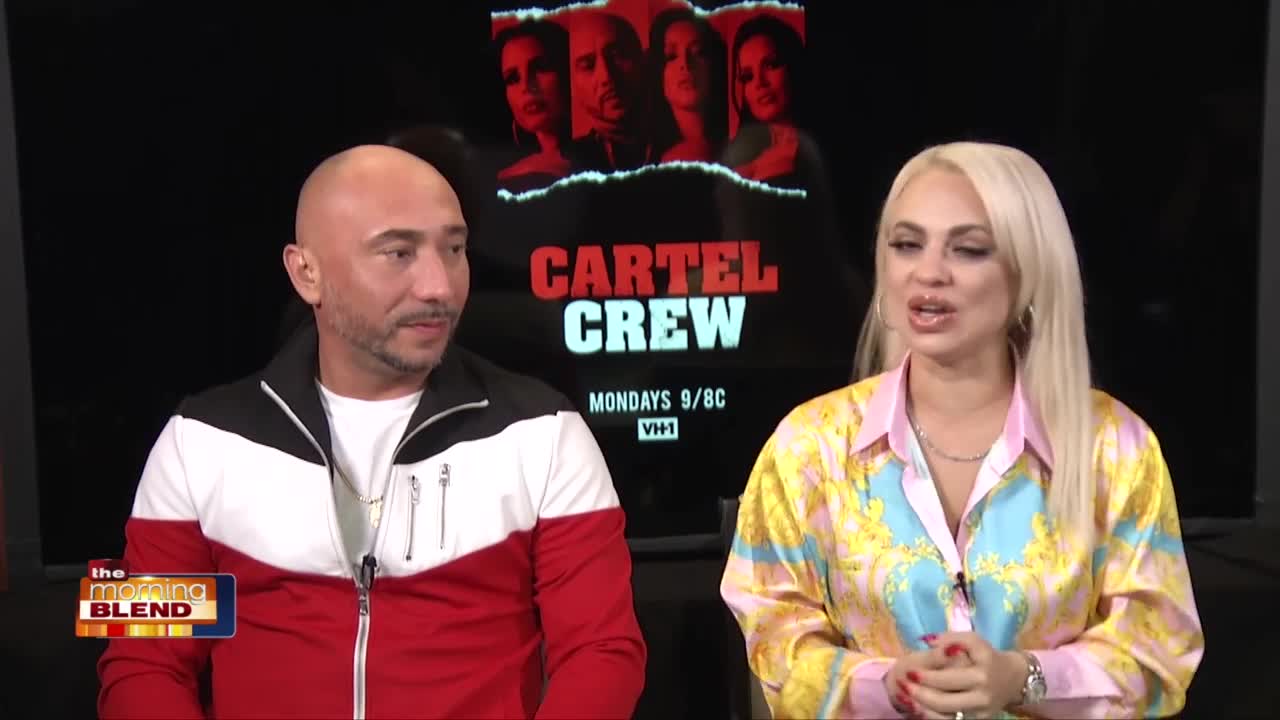 atch Up with Michael Blanco and Marie Ramirez De Arellano. Both are descendants of the Cartel, but are determined to break the cycle as they raise a daughter and build a life together.

This season continues to explore the legacy of the cartels through the eyes of people who lived them. Now an expanded crew of returning and new faces, everyone is determined to keep history from repeating itself. But trying to escape the shadows of their ancestors will prove more difficult than any of them could ever imagine. Money, friendships and love are on the line in this redemption story of life after narcos.

Michael Corleone Blanco grew up surrounded by crime. The youngest son of Griselda Blanco (the “Cocaine Godmother”), he followed his mother’s footsteps into the drug world. For 33 years he led a criminal lifestyle, but after his mother’s assassination, he decided to quit the Cartel life and launch a personal clothing brand, “Pure Blanco,” to prove he could lead a legal business and life. Currently, Michael is focusing his future, by raising his daughter with Marie Ramirez De Arellano, and pursuing a partnership and extension of his company with a licensed cannabis dispensary.

Marie Ramirez De Arellano was born into the cartel life. While her father kept his business private, the family heard rumors of his dealings. Now grown, she’s lost touch with her family largely because of her relationship with Michael Blanco. She’s given up everything for the man she loves and is devoted to “Pure Blanco,” although she has a few secrets in her past that may shock even the unflappable Michael Blanco.