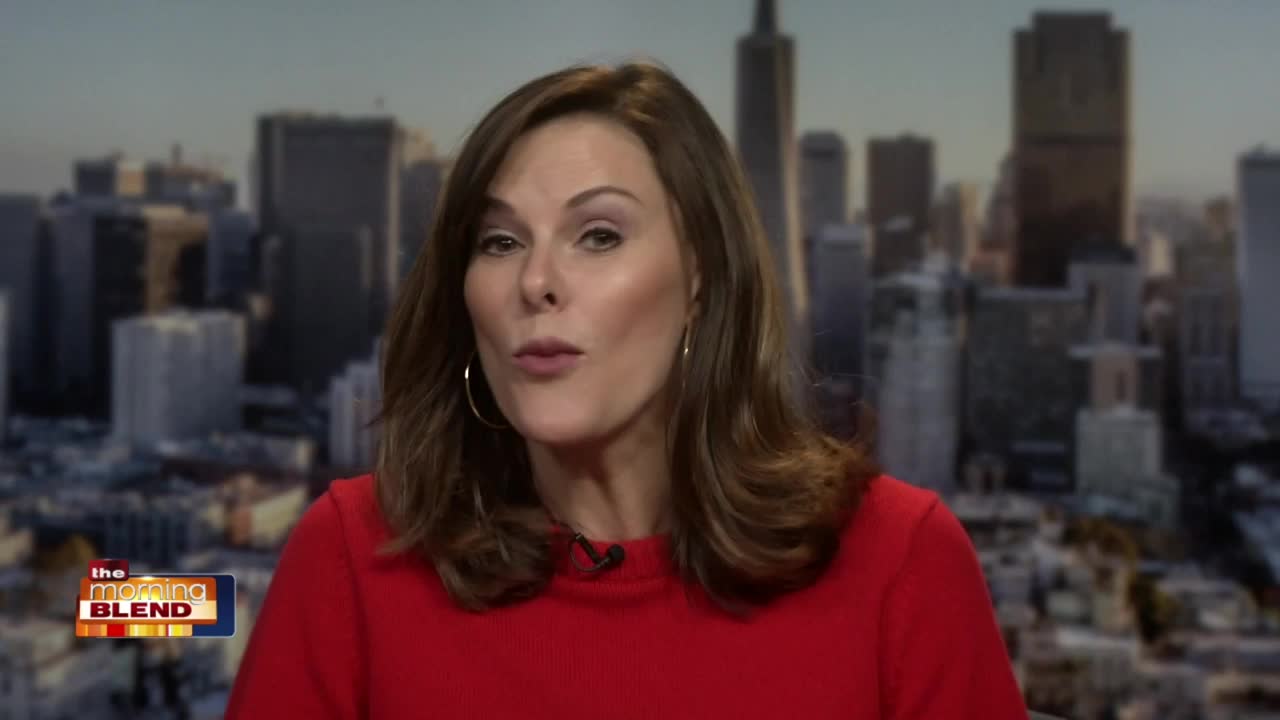 Last year, Facebook worked to better understand what kind of news people want to see on its platform, and asked partners in the news industry how it can better work with them to make a real impact. One answer was consistent: people want more local news, and local newsrooms need more support

Campbell Brown is the VP of Global News Partnerships at Facebook, leading the team responsible for helping news organizations and journalists around the world work more closely and more effectively with Facebook.Campbell has nearly twenty years of experience in journalism, most recently as an award-winning anchor and correspondent for NBC News and CNN. At CNN, she anchored a weekday primetime news program from 2007-2010 focusing on politics. Campbell held several roles over the course of her 11-year tenure with NBC News, including co-anchor of the weekend edition of “TODAY” from 2003-2007 and White House correspondent during President George W. Bush's first term. She also served as the primary substitute anchor for “NBC Nightly News.” She began her career in local news, moving up the ranks of NBC affiliates in Topeka, KS; Richmond, VA; Baltimore, MD; and Washington, D.C. before going to the national network.