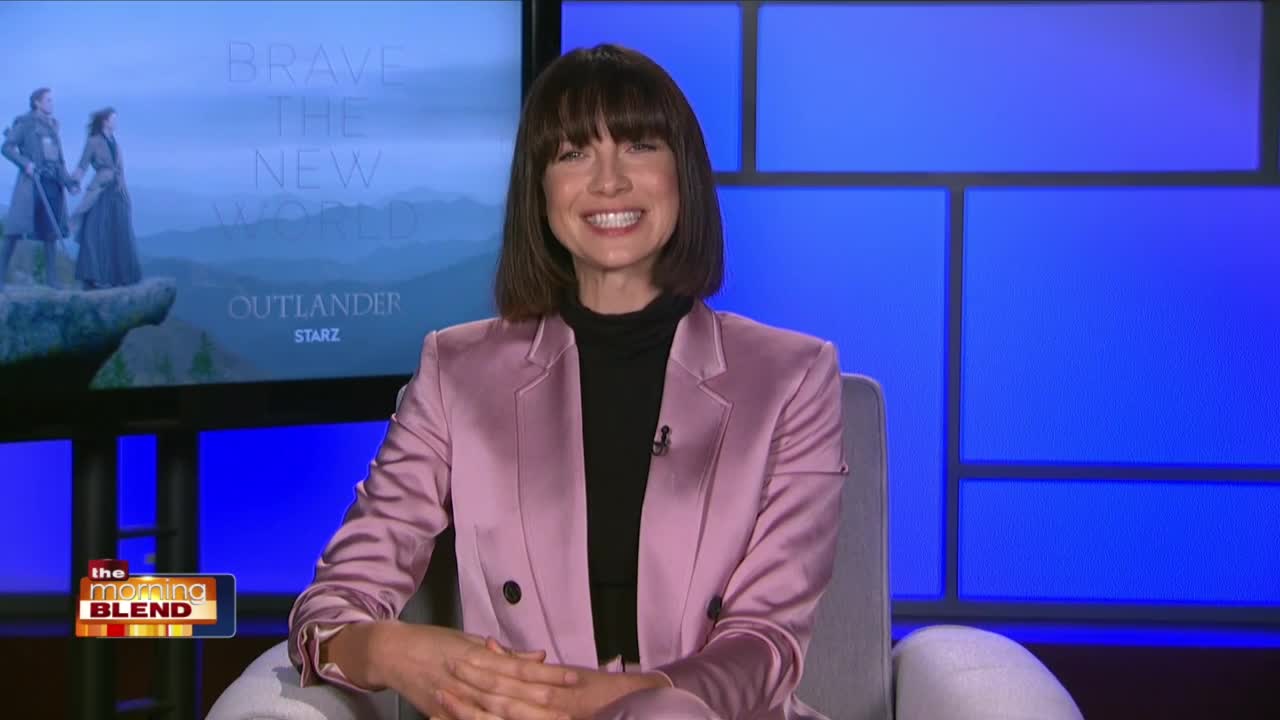 Irish-born Caitriona Balfe is a three-time Golden Globe nominee, BAFTA award winner and 2017 Oscar Wilde Award recipient. She has established herself as a global star with a huge fanbase from her critically acclaimed starring role as ‘Claire’ in Outlander. Balfe just secured the female lead opposite Matt Damon and Christian Bale in James Mangold’s untitled film for 20th Century Fox, which will be in production this summer during the hiatus from Outlander. Most recently, Balfe co-starred alongside George Clooney, Julia Roberts in the ensemble Money Monster, directed by Jodie Foster. Other film credits include Escape Plan , Now You See Me , and Super 8. Balfe is a global ambassador for the charity World Child Cancer.
Season Four of Outlander continues the story of time-traveling 20th century doctor Claire Fraser and her 18th century Highlander husband Jamie Fraser as they try to make a home for themselves in colonial America. We find the Frasers in North Carolina, in a place called Fraser’s Ridge at yet another turning point in history – the cusp of the American Revolution. As Claire and Jamie build their life together in the rough and dangerous backcountry of North Carolina, they must negotiate a tenuous loyalty to the current British ruling class, despite Claire’s knowledge of the bloody rebellion to come.
Claire is as independent and strong-willed as she’s ever been. Claire faces a host of new dangers and adventures in the New World as she strives to make a permanent home alongside Jamie in the 18th century. And being a woman out of time continues to be a hurdle for Claire, who must suppress her desire to change history, knowing it can’t be done, and focus on what is within her control -- making her corner of the world a better place. Even though her relationship with Jamie is stronger than ever, Claire can’t help but be plagued by memories and thoughts of her cherished daughter, Brianna, whom she left behind in the 20th Century.