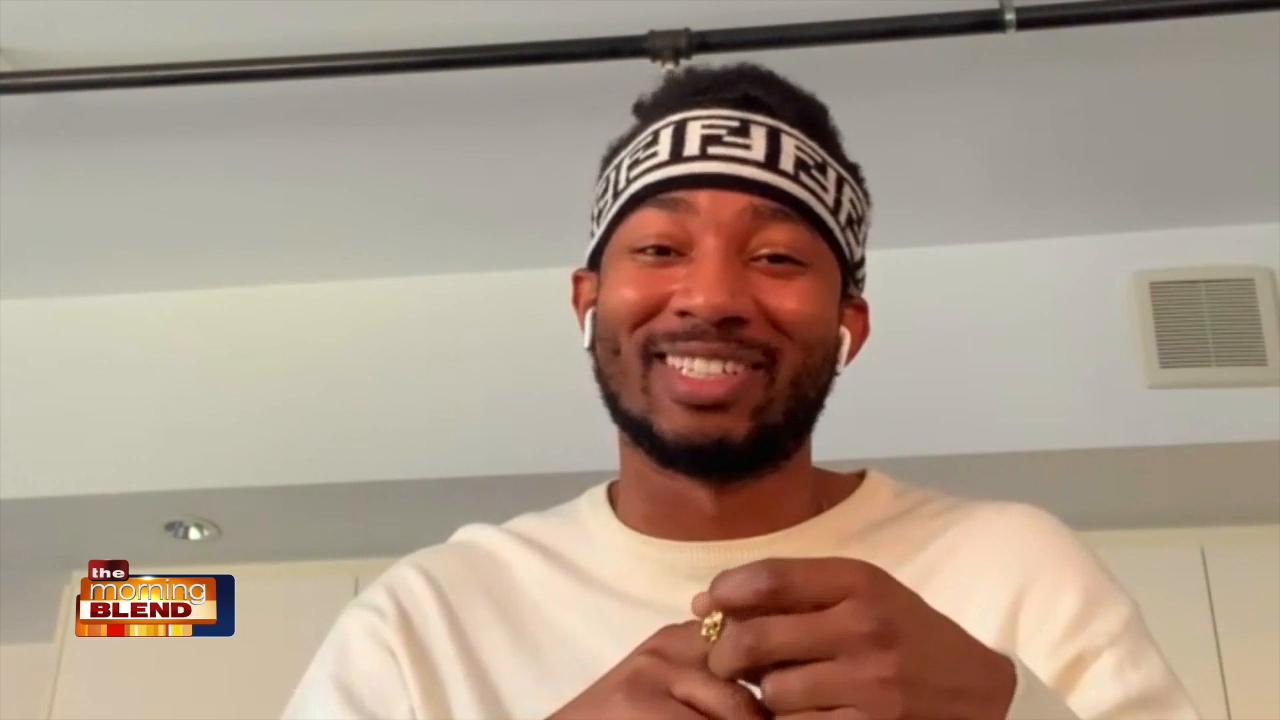 The series is based on the 1992 American rom-com in which Berry starred alongside Robin Givens and Eddie Murphy. The series will continue to follow the lives of Jacqueline Boyer's son, Bryson (Tequan Richmond) and Marcus and Angela Graham's daughter, Simone (Tetona Jackson) as they try to step out of their parents’ shadows and make a legacy of their own. Actors Leland Martin (Ari), RJ Walker (David), Brittany Inge (Crystal), and Lala Milan (Tia), will return as series regulars.

The entire season will be directed exclusively by women of color, with Dime Davis returning to the director’s chair for half of the season. Other directors this season include Tiffany Johnson (Dear White People, Black Monday, and Twenties) for two episodes and first-time director Katrelle N. Kindred for two episodes.