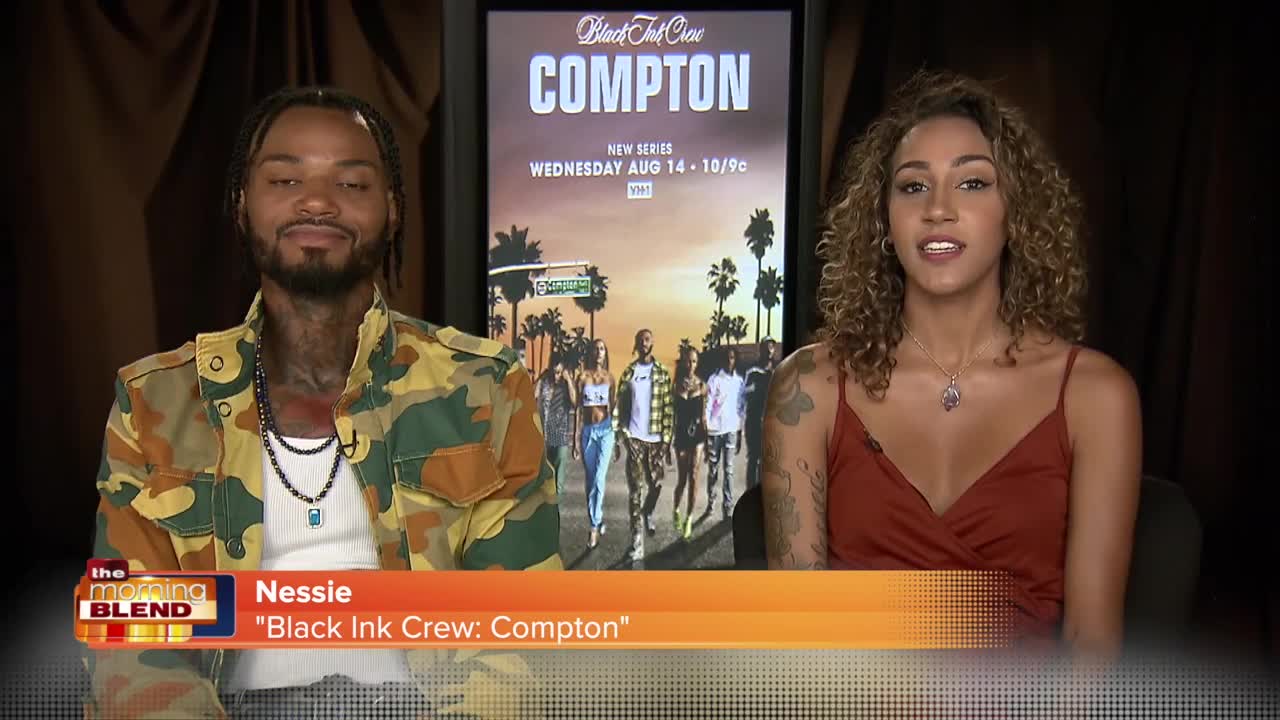 KP is the self-proclaimed “Prince of Compton” whose passion for tattooing led to founding IAMCompton - inking those exact words on his own skin. He is known as an elite tattoo artist, having inked some of the biggest names in entertainment. With a new shop opening and television series on the way, KP and his long-time partner, Kyla Pratt, careers are at an all time high.

Lemeir hails from Philadelphia and knows what it takes to make it in a tough neighborhood, turning street knowledge into serious business acumen. His early ambitions led to the creation of “Happy Ice,” a successful food truck with a popular following. With a bright future ahead and his first child on the way, Lemeir is even more dedicated to accomplishing his goals with his high school sweetheart, Danielle, by his side.