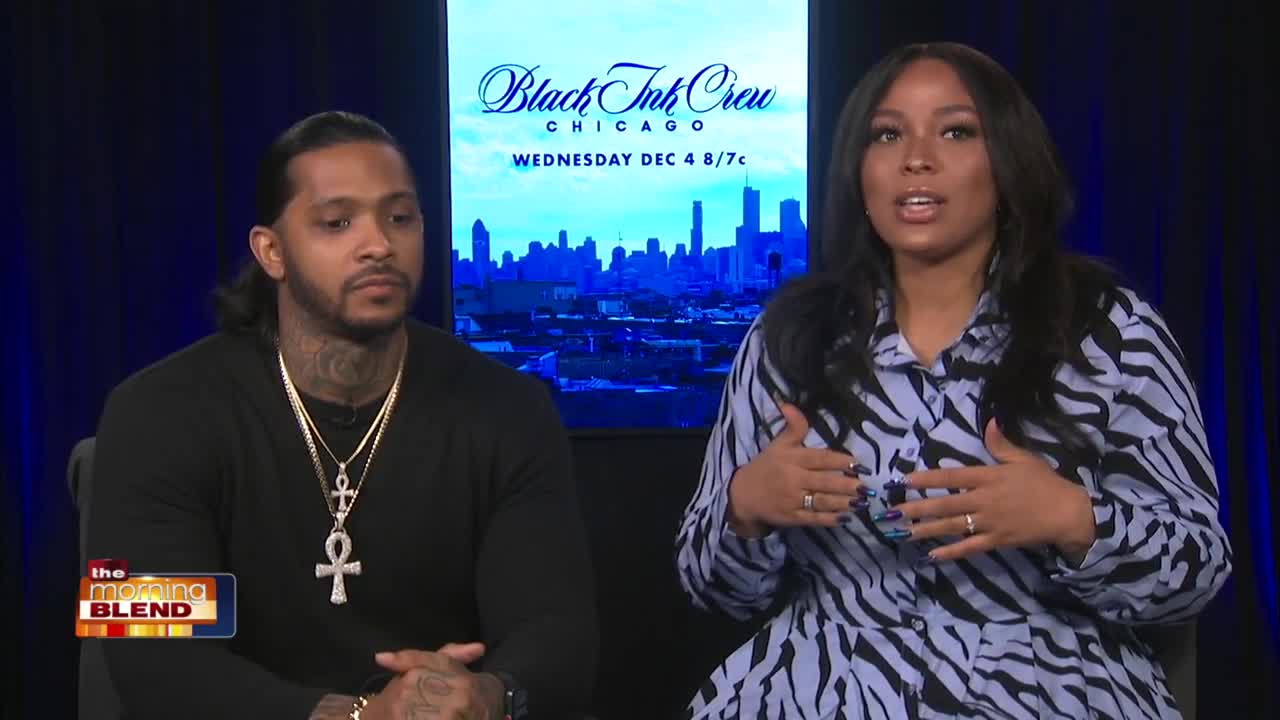 Talk with Cast-members Ryan Henry About His Mental Health Journey + Therapy, And Charmaine Walker About Female Empowerment and Her New Business

Ryan Henry’s success and hustle with his tattoo business has broken down barriers and established 9MAG into one of the most sought-after tattoo shops in Chicago. This season, the stakes are high for Ryan as he enters therapy after realizing he’s been using his shop to avoid dealing with the death of his sister. With the help of his brothers Don and Phor, Ryan is determined to keep his circle tight, and continue to develop his relationship with his son while co-parenting with Rachel.

Charmaine Walker is celebrating entrepreneurship in a male-dominated industry by opening one of Chicago’s first female owned and operated tattoo shops. With the help of a renowned British tattoo artist, they plan to employ true Chicago natives, who have struggled through the system and know how to work a tattoo gun. This massive shake-up in the Windy City tattoo industry threatens to take 9MAG’s spot at the top.