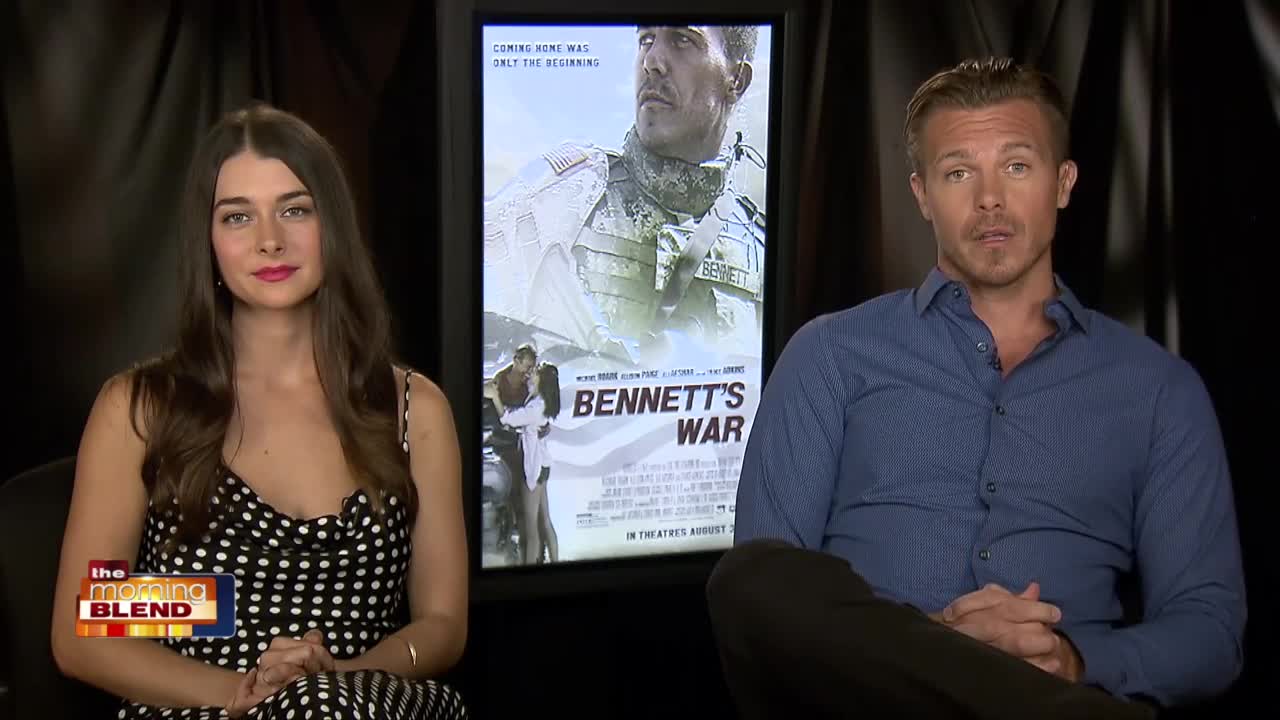 Marshall Bennett (Michael Roark) is a young soldier with the Army Motorcycle Unit who survives an IED explosion in combat overseas, and is medically discharged with a broken back and leg and sent back to the U.S. When he gets home to his family farm, he discovers that his dad, Cal Bennett (Trace Adkins), is behind in the mortgage and may lose the farm. Against all odds, Marshall Bennett pledges to help his family by the only means he knows how, as a motocross racer.

Michael Roark began his acting career in theatre at Illinois State University while also majoring in Business Finance. He went on to law school and passed the bar exam before moving from stage to screen to pursue an acting career. His film roles have included Dolphin Tale, Magic Mike and Alabama Dirt, which he also co-produced. On TV he has had regular or recurring roles on several series including “Sleepy Hollow,” “Finding Carter” “Young and the Restless” and “Beauty and the Beast.”