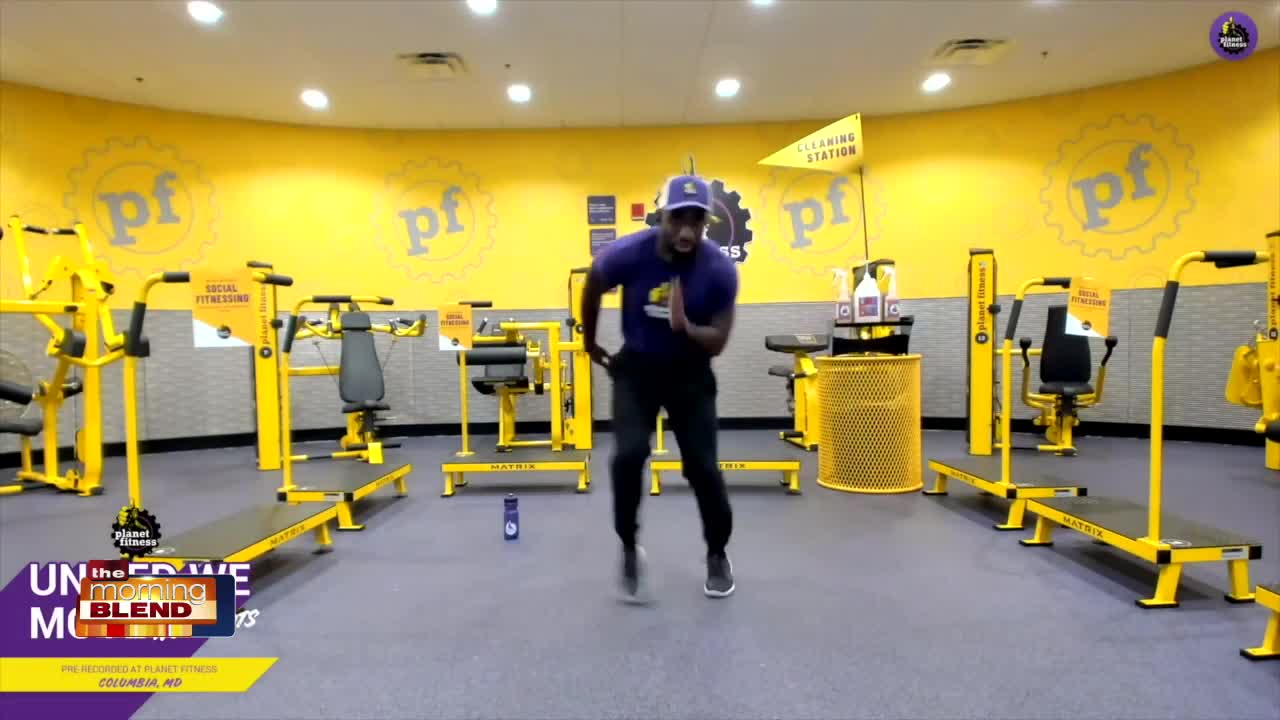 Healthy and Fit for the Holidays

Right now it’s more important than ever to stay active and make your health a priority, and access to the gym is a huge part of maintaining physical and mental wellness. Physical activity also plays an important role in reducing COVID-19 risk factors such as obesity, heart disease, lung disease and diabetes.

Want to feel better for the holidays? Planet Fitness’ Head of Health and Fitness Excellence Teddy Savage is here to share how we can beat the holiday stress and better our mental health through physical activity.

Planet Fitness’ ‘Home Work-In’ digital workout series consists of 20 minute (or less) daily, live workouts on Facebook, Instagram and YouTube that don’t require any equipment, designed to combat stress while keeping us all physically and mentally fit. For anyone who can’t participate live, each workout is also available on the Planet Fitness Facebook page and YouTube after the broadcast is over. Over recent months, Teddy has gained a loyal following for his very popular “Teddy Tuesday” workouts on Facebook Live.

Teddy has always been heavily involved in sports as well. At one point, he served as the Strength & Conditioning Coach for the Tri-City Dust Devils Select baseball team in Houston, Texas, where he helped secure multiple national tournament titles. He even started his own speed and agility camp called Savage Speed & Agility, during which time he trained student athletes of all levels – from middle school to collegiate – to excel in their performance across multiple sports.

Teddy number one priority is helping to motivate and inspire people to become the best versions of themselves they can be.