Back to Fall “Mastering the Juggle” 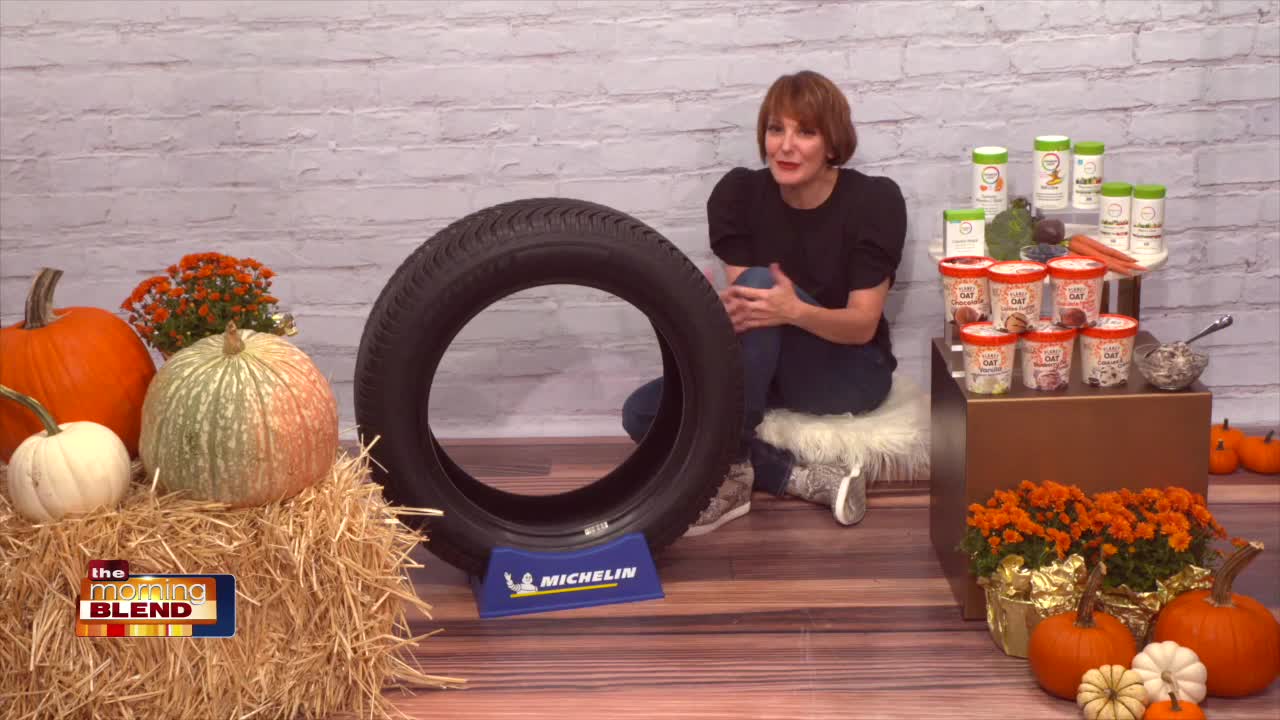 We have the scoop on the must-haves you need in your life right now! From shuffling schedules to carpooling, easy meals and more. We have all you need to know to master the juggle!

About Joann Butler LifeMinute TV [lifeminute.tv] Founder and Editor-in-Chief, Joann Butler is an award-winning lifestyle journalist, video producer, and Mom of two boys. Butler has traveled the world covering beauty, fashion, music, design, wellness and lifestyle trends from the red carpets of Hollywood to the runways of Europe. As a hard news reporter she’s covered everything from death row to political conventions and day-to-day breaking news. Butler has interviewed world-leaders, royalty, and some of the most noted names in entertainment and has directed a long list of notable journalists, including the late Dr. Hunter S. Thompson, who called her “one of his favorite editors.” Butler and her lifestyle reports have been seen and heard on hundreds of TV, Online, OTT, Radio and out-of-home media platforms across the US and Canada for years.

Produced for: Michelin and Reynolds