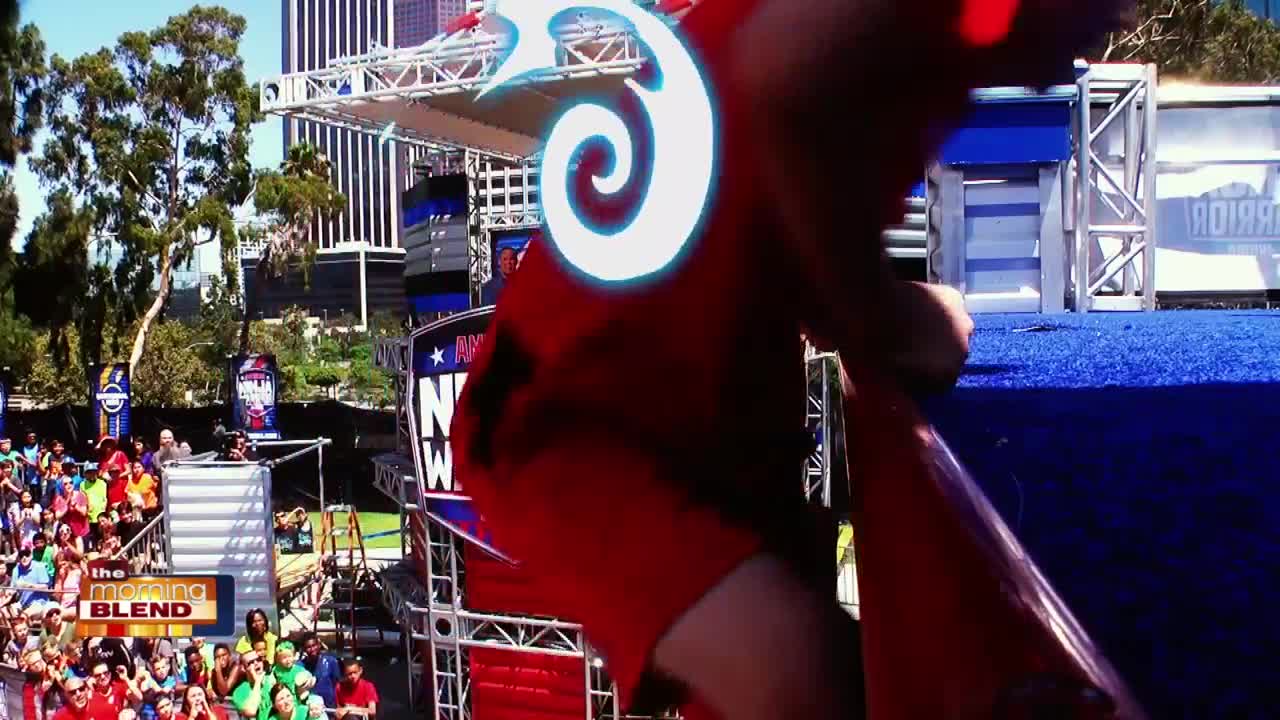 “American Ninja Warrior Junior” celebrates real kid athletes as more than 140 boys and girls from across the U.S., face off on head-to-head courses in three age brackets: 9 & 10, 11 & 12, and 13 & 14 year-olds. The junior ninjas will compete alongside the reigning champions and a few fan favorites from season one. New to the course for season two are 10 iconic American Ninja Warrior obstacles including the Shrinking and Floating Steps, the Little Dipper, Spider Walls, Double Tilt Ladders, Crazy Cliffhanger, the Block Run, Flying Squirrel, Wingnuts and Skyhooks. Each age group will be coached by All-Star Ninja mentors. In an exciting new twist this season, there will be four wildcard races per age bracket, where the two fastest Ninjas eliminated from the previous qualifiers will have another chance to move into the quarterfinals. Three final winners (one per age bracket) will ultimately be crowned “American Ninja Warrior Junior” Champions.

Victoria Arlen is a current television personality for ESPN as well as an actress, speaker, model, and former American Paralympian swimmer. At the age of eleven she developed two rare conditions known as Transverse Myelitis and Acute Disseminated Encephalomyelitis. Victoria lost the ability to speak, eat, walk and move. She slipped into a vegetative state in which doctors had written her off as a lost cause. In 2010 after almost four years she began the nearly impossible fight back to life. Learning how to speak, eat and move all over again. Victoria went on to exceedingly defy the odds and not only recovered but has since become an accomplished Motivational Speaker, Actress, Model, Television host and Swimmer. Her swimming resume includes three Silvers and a Gold medal from the London 2012 Paralympic Games as well as multiple World, American and Pan American Records. She also learned to dance as a contestant on Season 25 of Dancing with the Stars. Victoria’s book titled Locked In hit stores worldwide in August of 2018 and in April of 2018 ESPN Films debuted a 30 for 30 titled “Locked In” based on Victoria’s story at the Tribeca Film Festival. Victoria was a contributing producer for the film.