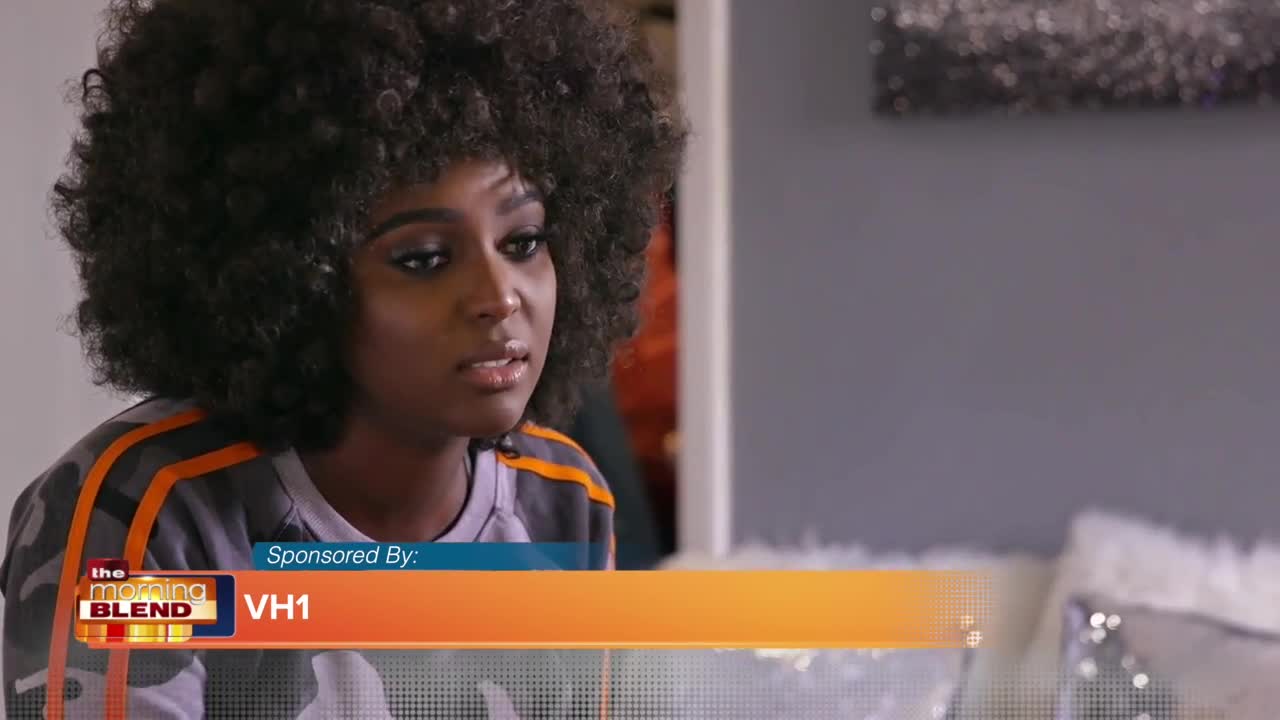 Returning for the new season is international entertainer, entrepreneur, and model Amara La Negra. Named one of Rolling Stone’s “10 Artists You Need to Know,” Amara has been vocal being a proud Afro-Latina challenging the colorism she faces in the entertainment industry.