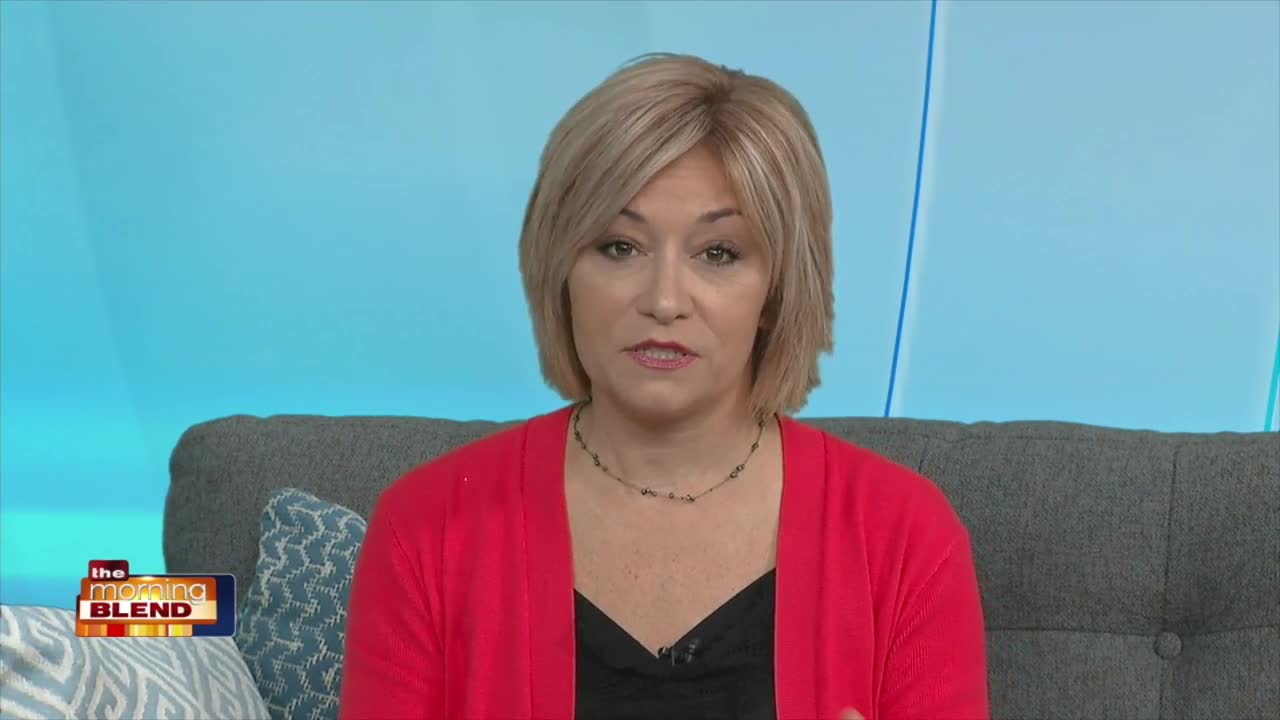 In 2018, Americans spent $40 billion on their pet’s health. With breakthroughs in animal medicine, veterinarians are able to stay current on the latest techniques in diagnosis and treatment for pets from cardiology to arthritis to surgical procedures.

Dana Varble has practiced clinical medicine in exotic pet, small animal general practice and emergency medicine and continues to serve as an associate veterinarian on a limited basis for Chicago Exotics Animal Hospital in Skokie Illinois and as a relief veterinarian for emergency services at Premier Veterinary Group. She has spoken locally, nationally, and internationally at conferences and seminars on herpetological and exotic animal medicine and surgery and has written several publications in the same field. She joined the Association of Reptilian and Amphibian Veterinarians (ARAV) in 2003, served on the board of directors from 2008 to 2014, and was the president of ARAV from 2012 to 2013. She is also a member of American Veterinary Medical Association and Association of Exotic Mammal Veterinarians. In January 2015, she joined NAVC as the Executive Director of ARAV and progressed to the Executive Director of Pet Nutrition Alliance and Senior Director of Hands-On workshops in October 2017. In October 2018 she was promoted to Vice President of Veterinary Education. She shares her home with a mixed-up brown dog named Hannah and four ball pythons, Phil, Jake, Hickok, and Saffron.