A Change of Heart for Eddie Judge 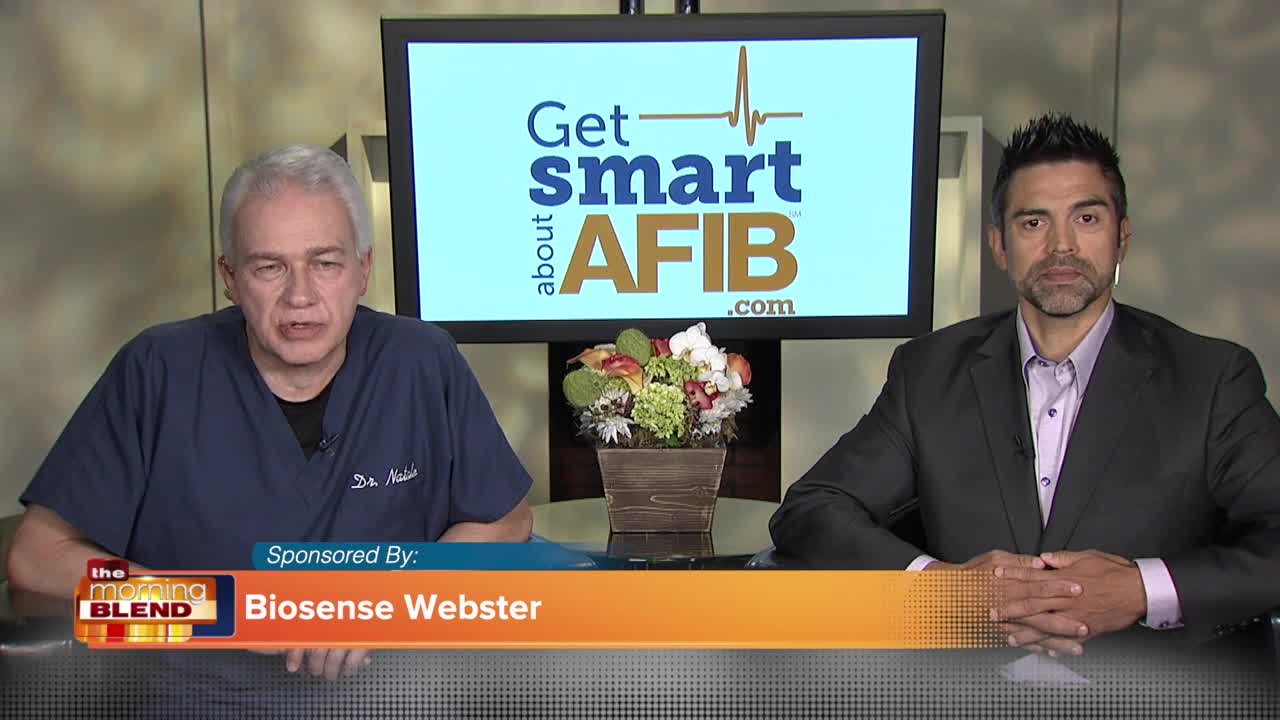 Each year in the United States, more than 1.2 million people are diagnosed with atrial fibrillation (AFib) , joining the 5.5 million people who currently suffer from this common condition.

Each year in the United States, more than 1.2 million people are diagnosed with atrial fibrillation (AFib) , joining the 5.5 million people who currently suffer from this common condition. Patients with AFib, a type of irregular heartbeat, have an increased risk for life-threatening complications and other diseases, such as a 5x increase in heart failure and stroke, and a 2x increase in cardiovascular mortality.

While these staggering statistics are the reality, they don’t have to be. Catheter ablation is a minimally invasive procedure that targets areas of the heart that generate faulty electrical pulses that cause rapid heartbeats and has been shown to reduce the number of episodes and severity of symptoms for people suffering from AFib.

For many patients, including The Real Housewives of Orange County star, Eddie Judge, this procedure helped them to get back in rhythm. Eddie’s diagnosis with AFib brought many challenges, keeping him from living life as he wanted to. After starting a personal fitness business, Eddie found himself struggling to do what he loved -- exercise. He had to take multiple naps a day due to the physical exhaustion he later learned was a result of AFib.