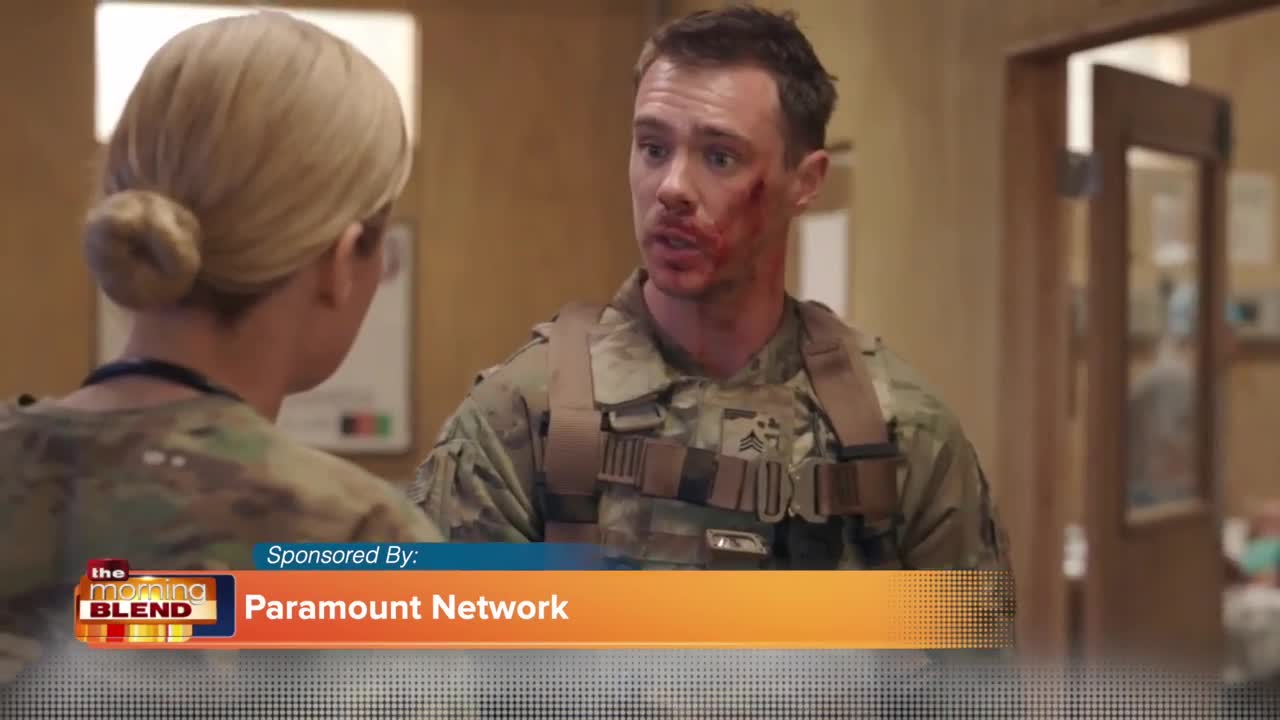 From Executive Producers Ron Howard and Brian Grazer and writer/EP Roberto Benabib (Weeds, The Brink, Ally McBeal,) 68 Whiskey is the first series to premiere from Paramount Network’s ambitious 2020 scripted slate. 68 Whiskey follows a multicultural band of Army medics stationed in Afghanistan. The comedic drama focuses on the medics as they navigate a dangerous and sometimes absurd world, relying on comradery, various vices, and occasionally, a profound sense of purpose, to carry them through.

Minnesota-born Beth Riesgraf is best known for her role as ‘Parker' in Leverage and the character 'Natalie Duckworth' on the show My Name Is Earl. She starred in USA’s Complications. And has even appeared in a music video, Beth played the unnamed bride in the official music video for "Cath..." by Death Cab for Cutie.

Lamont Thompson is best known for his roles on NCIS: Los Angeles, and Mike & Molly. He also starred in the reboot of Dynasty.