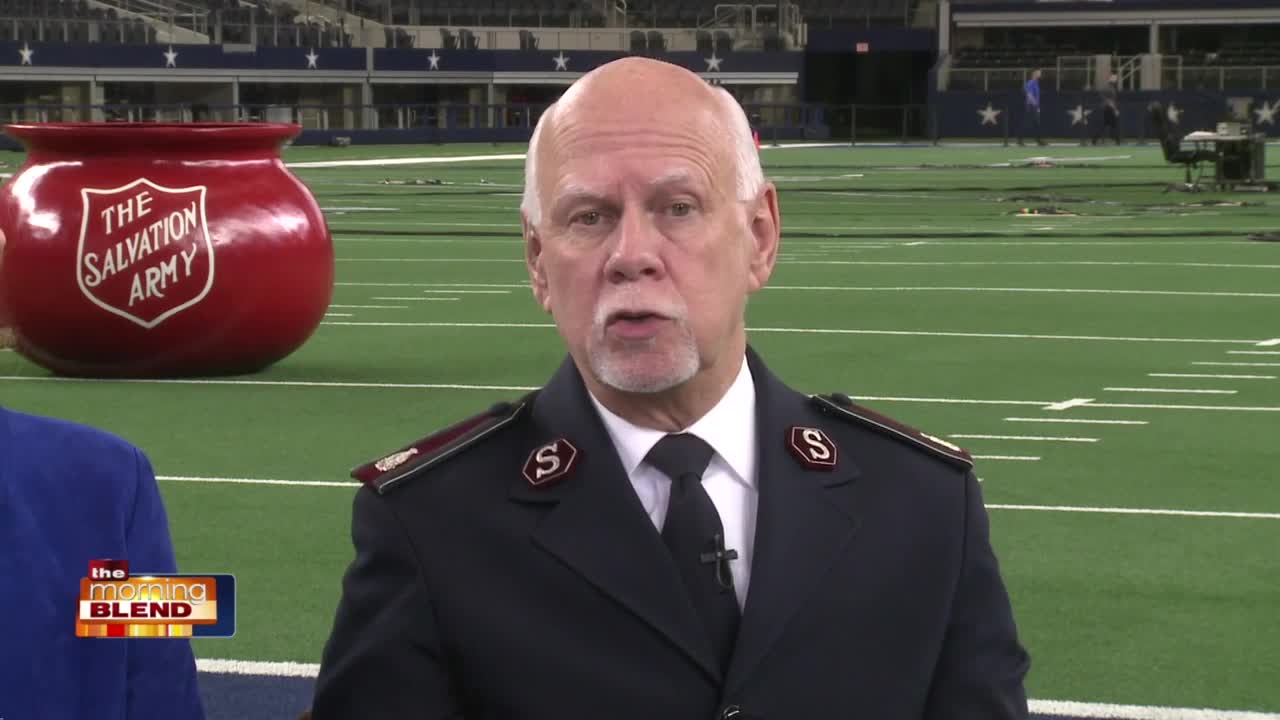 JERRY JONES is Owner and General Manager of the Dallas Cowboys. A member of the Pro Football Hall of Fame, Jones became the first owner in NFL history to guide his team to three league championships – 1992, 1993, and 1995 – in his first seven years of ownership. He is an emeritus member of The Salvation Army National Advisory Board and, through his generosity, has opened the Gene and Jerry Jones Family North Texas Youth Education Town at The Salvation Army’s Arlington center, providing educational, athletic, and arts programs as well as countless other services to Arlington youth and families.

CHARLOTTE JONES ANDERSON is Executive Vice President and Chief Brand Officer of the Dallas Cowboys and previously served as Chair of the Salvation Army’s National Advisory Board since 2010, the first woman to serve in that role. Anderson introduced the groundbreaking approach to fund-raising during the Dallas Cowboys’ Thanksgiving game.

COMMISSIONER DAVID E. HUDSON and his wife, Commissioner Sharron Hudson, have been officers in The Salvation Army for 43 years. He was appointed National Commander of The Salvation Army in September 2017. Prior to coming to National Headquarters in November 2015 to serve as National Chief Secretary, Hudson was Chief Secretary for the Western Territory. The Hudsons have held a wide range of titles as Salvation Army officers, including Territorial Secretary for Personnel and Territorial Community Care Ministries Secretary & Women’s Auxiliary Secretary, Divisional Leaders for the Hawaiian and Pacific Islands Division, Territorial Community Relations & Development Secretary and Territorial Older Adult Ministries and Volunteer Director; Divisional Secretary and Divisional Women’s Ministries Secretary in San Diego California; and Divisional Youth and Candidates’ Secretary and Divisional Sunbeam and Guard Director in the Southwest Division. The Hudsons were corps officers for 14 years, including appointments in Oregon, Idaho, and Southern California. Commissioner David Hudson has a degree in business management and a master of science degree in leadership.