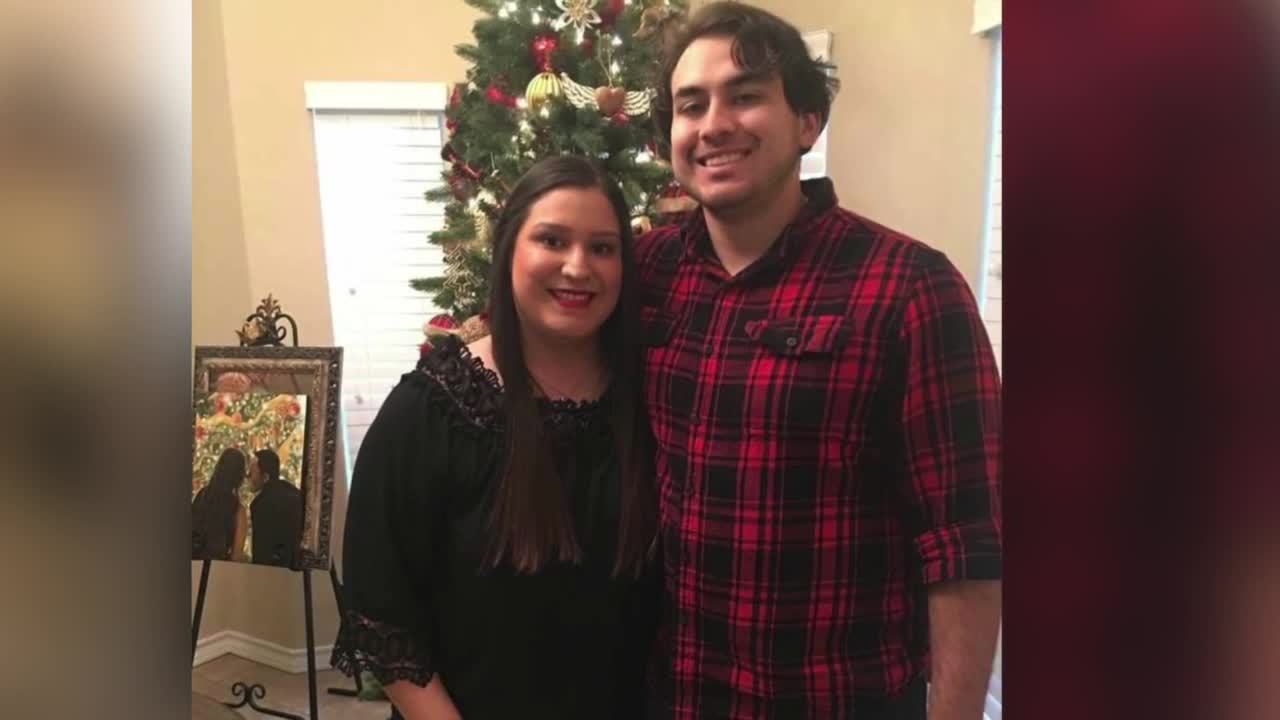 Some may call this story a coincidence but this Corpus Christi, Texas couple calls it fate.

Turns out they were both born on the same day, delivered by the same doctor all while at the same hospital.

It was at Bay Area hospital almost 23 years ago that the special deliveries took place.

Sierra Molina and Marcus Acuna’s love story is hard to believe but it’s true. Now, this couple wants to make their wedding day just as special as their love story.

It was while the two were getting to know each other they learned this love connection was meant to be. That’s because the couple was born on the same day, in the same hospital.

“I went and asked my mom. And she was like why what’s wrong? Well, the girl I’m talking to has the same birthday as me. She goes, really? And I go yes. It’s weird,” said Sierra Molina’s fiancee Marcus Acuna. Then they were delivered by the same doctor.

“So when our parents told us we were like oh that’s cool let’s pull out the birth certificate and we saw it on there,” said Bride to be Sierra Molina.

“It was divinely a shock to find out that there is somebody out there that has the same birthday as me and lives in the same town as me for years as long as we’ve been here,” said Acuna.

Their love continued to grow and on Christmas Day in December of 2019, the two got engaged.

“When I realized I wanted to marry her, I was like you know, it’s something that I want to do and this makes me happy and she makes me happy,” said Acuna.

Since their story is so special the wedding date they chose will be as well.

“Now that we are going to have our wedding on our birthday on August 23rd when we turn 23 like that’s so special like this date whether it’s during corona or not we know we wanted to have this date,” said Molina.

If you are second-guessing getting married during a pandemic, the couple has some advice for you.

“Just do it. It’s not about how big it is or how small it is, if it’s in a backyard, ya know just anything. Get married to the person that you want to,” said Molina.

Molina has tried getting in touch with the doctor who delivered them to let him know that the two babies he delivered nearly 23 years ago and just hours apart are now getting married.

This story was originally reported by Corderro McMurry at KRIS.