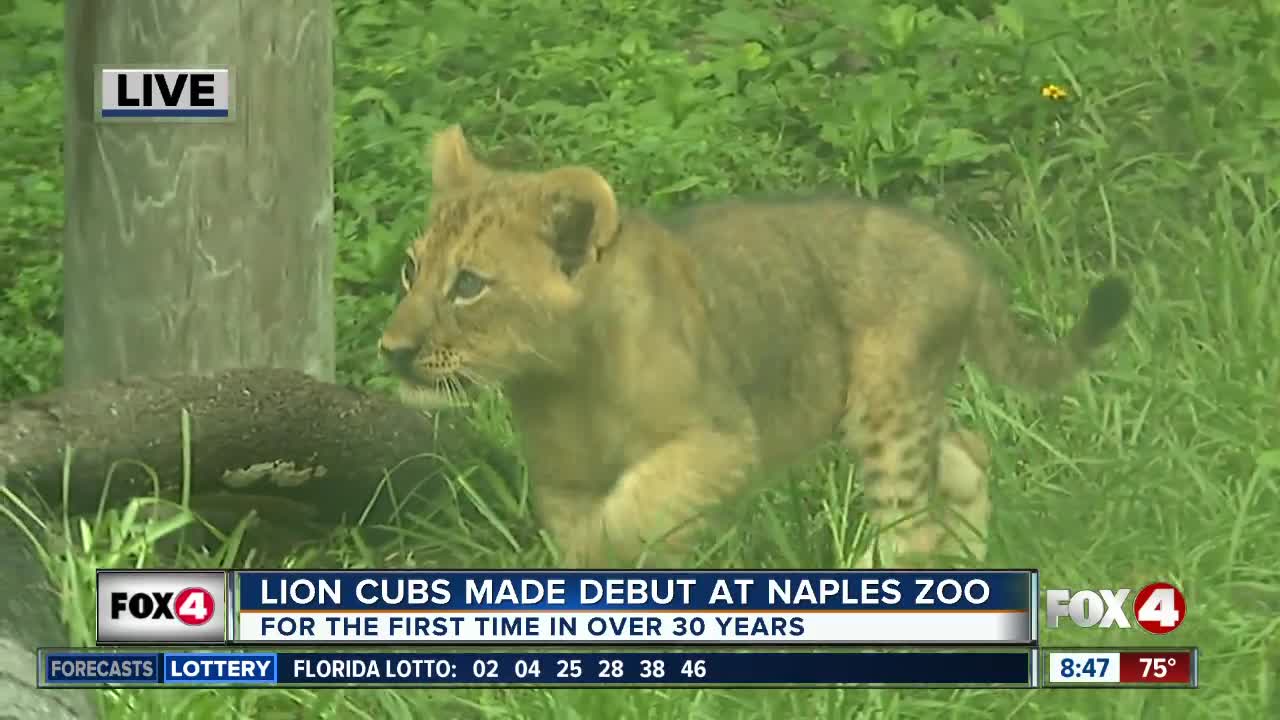 For the first time in 30 years, three lion cubs were born at the Naples Zoo and they're making their grand debut to the community this week. 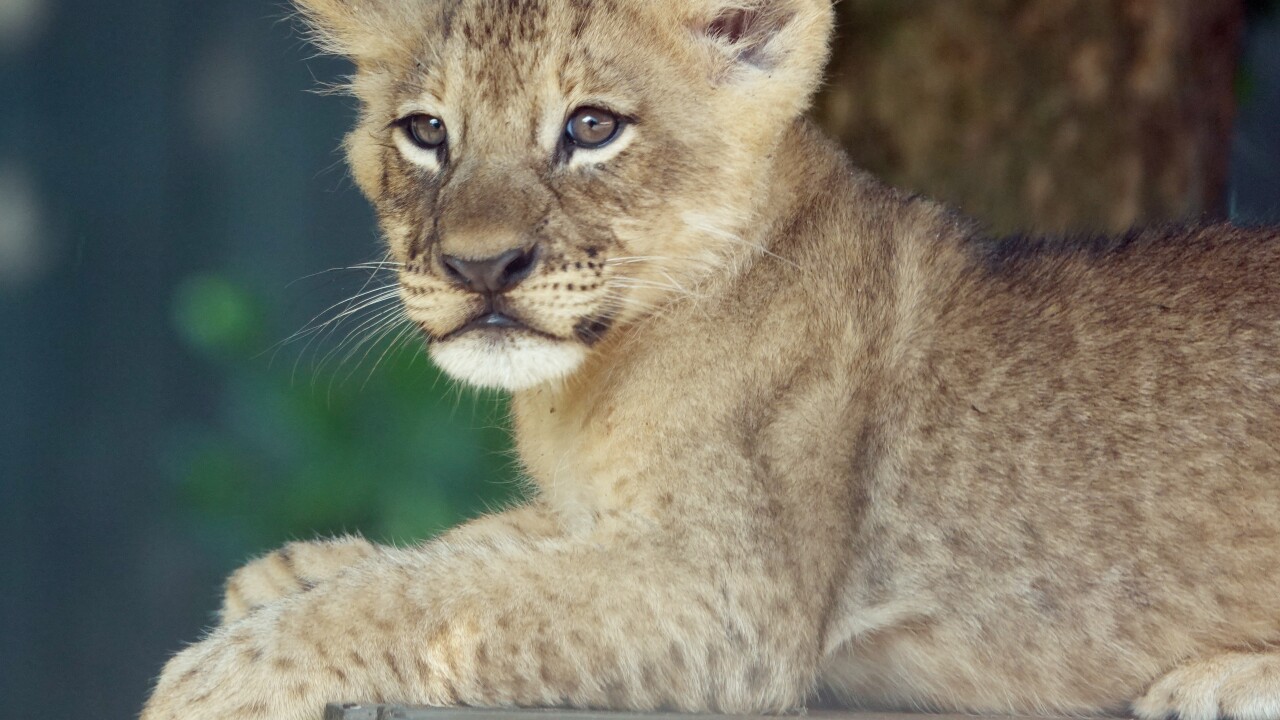 NAPLES, Fla. — Three African lion cubs were recently born at the Naples Zoo, and will now get to meet the community!

The community helped name the cubs Karoo, Ruaha and Chobe, after three national parks in Africa.

The cubs were born on May 14th to their first-time mother, Shani, and their father Masamba. The pair was matched by the Association of Zoos and Aquarium's Species Survival Plan.

Lion cubs are making their debut or the first time in 30 years.

According to the Naples Zoo, African lions are classified as vulnerable to extinction by the International Union for Conservation of Nature. They said lion numbers overall continue to decline due to illegal hunting, reductions in prey population and habitat loss.