Comedian Jim Gaffigan to perform in Southwest Florida in December 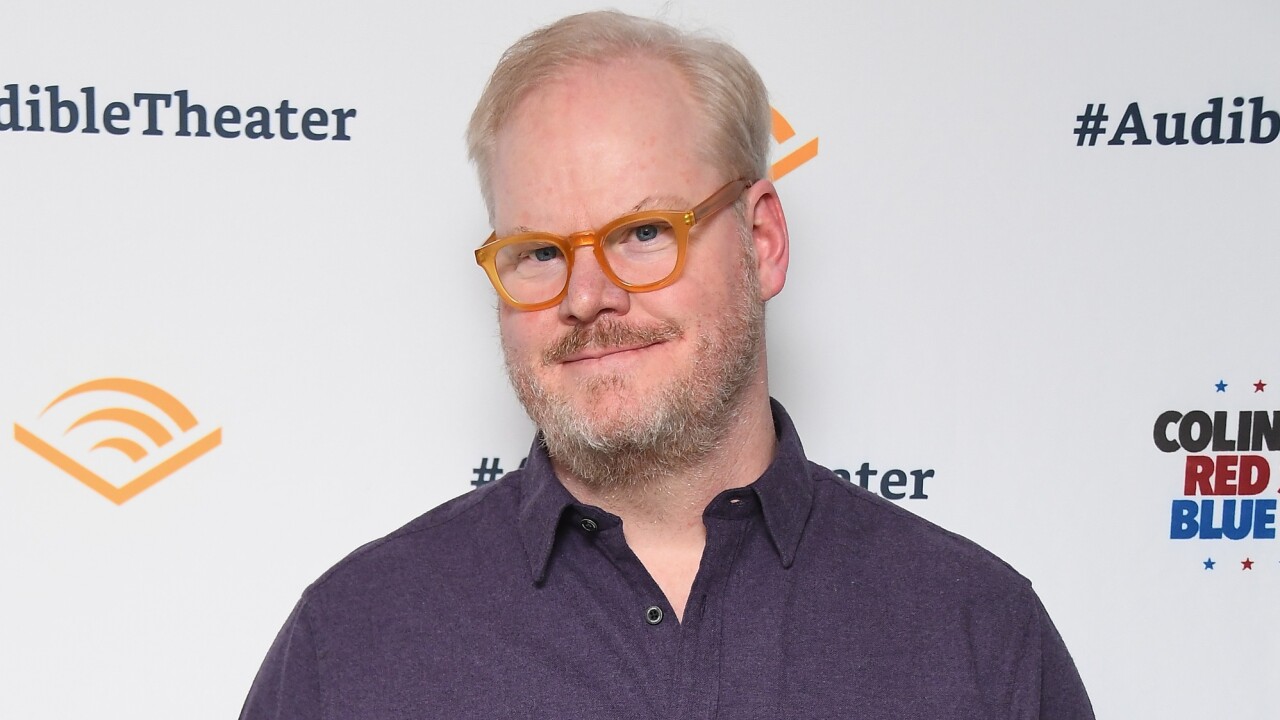 JUST ANNOUNCED >> Get ready for a night full of laughs because @JimGaffigan is bringing his Quality Time Tour to Hertz Arena on Dec. 29! Tickets go on sale this Friday at 10:00 A.M. pic.twitter.com/PMEqKOKdpa

It's one of seven Sunshine State performances he has scheduled that month. Two shows are planned in West Palm Beach on December 21 and 22, followed by Orlando on December 27, Miami on December 28, the Estero show on December 29, Jacksonville on December 30, and Tampa on New Year's Eve.

Tickets for all seven shows go on sale Friday, May 3rd at 10 a.m.