Will Power wins the 102nd Indianapolis 500 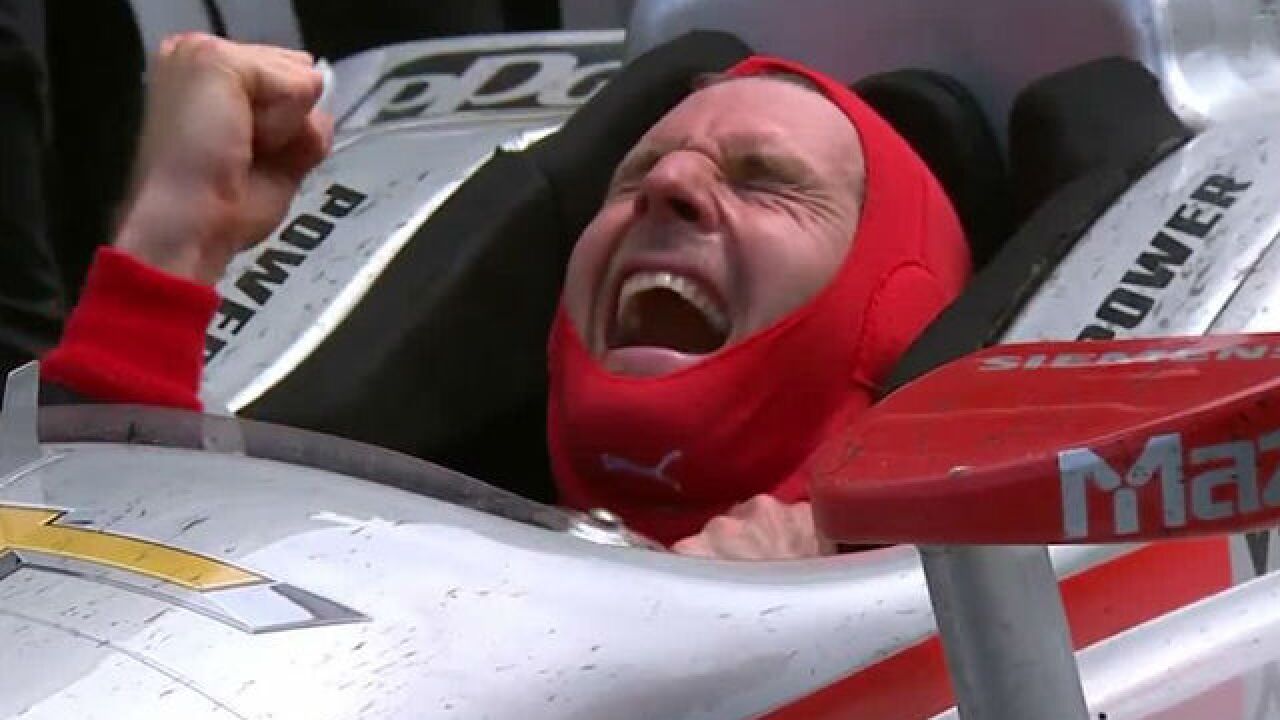 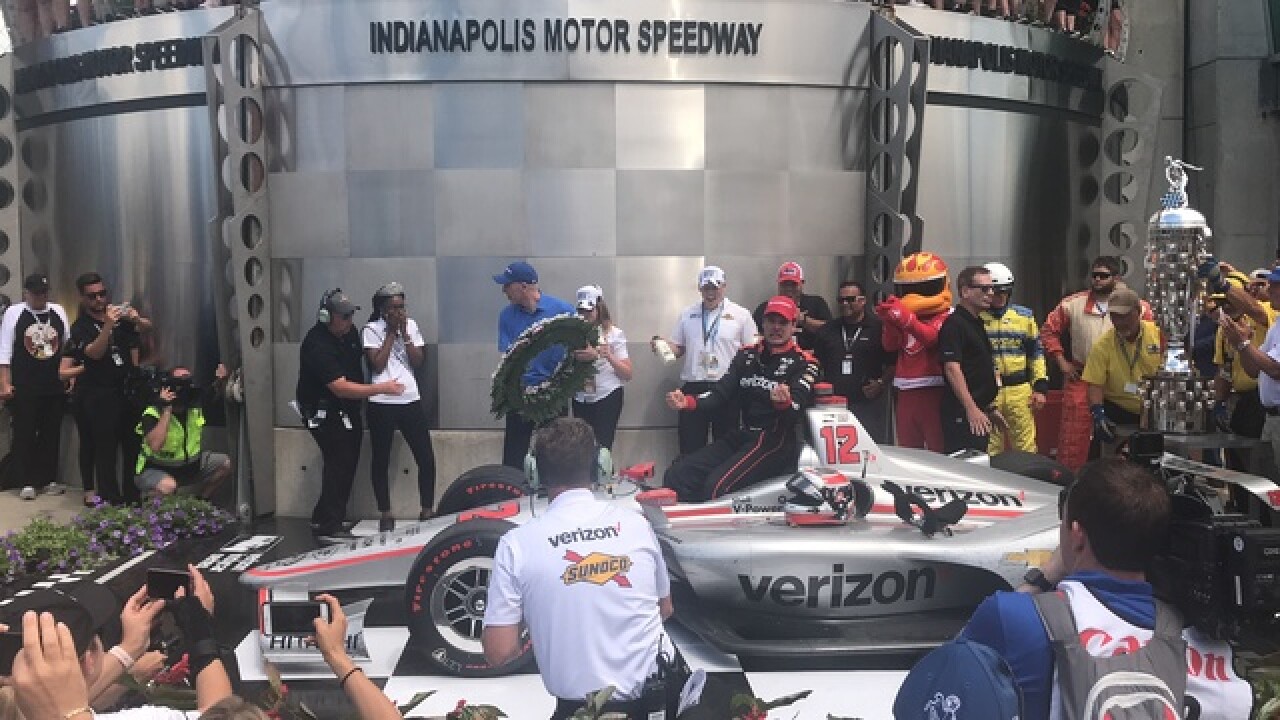 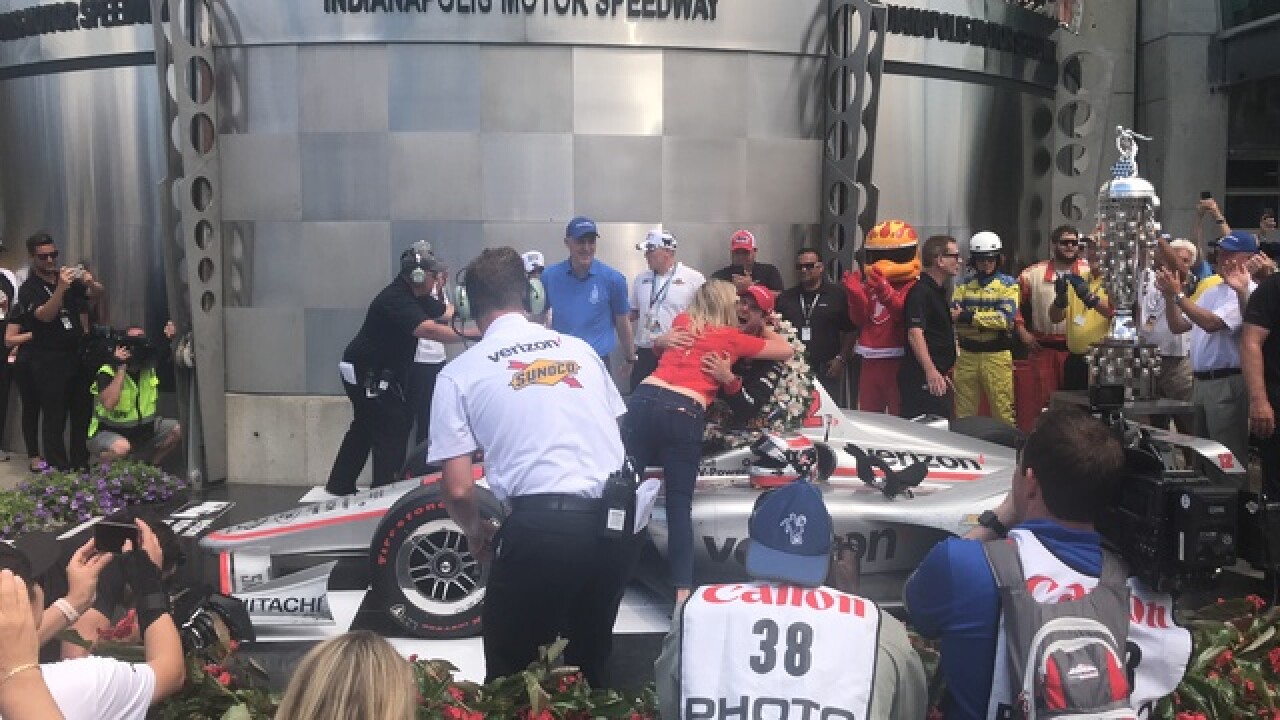 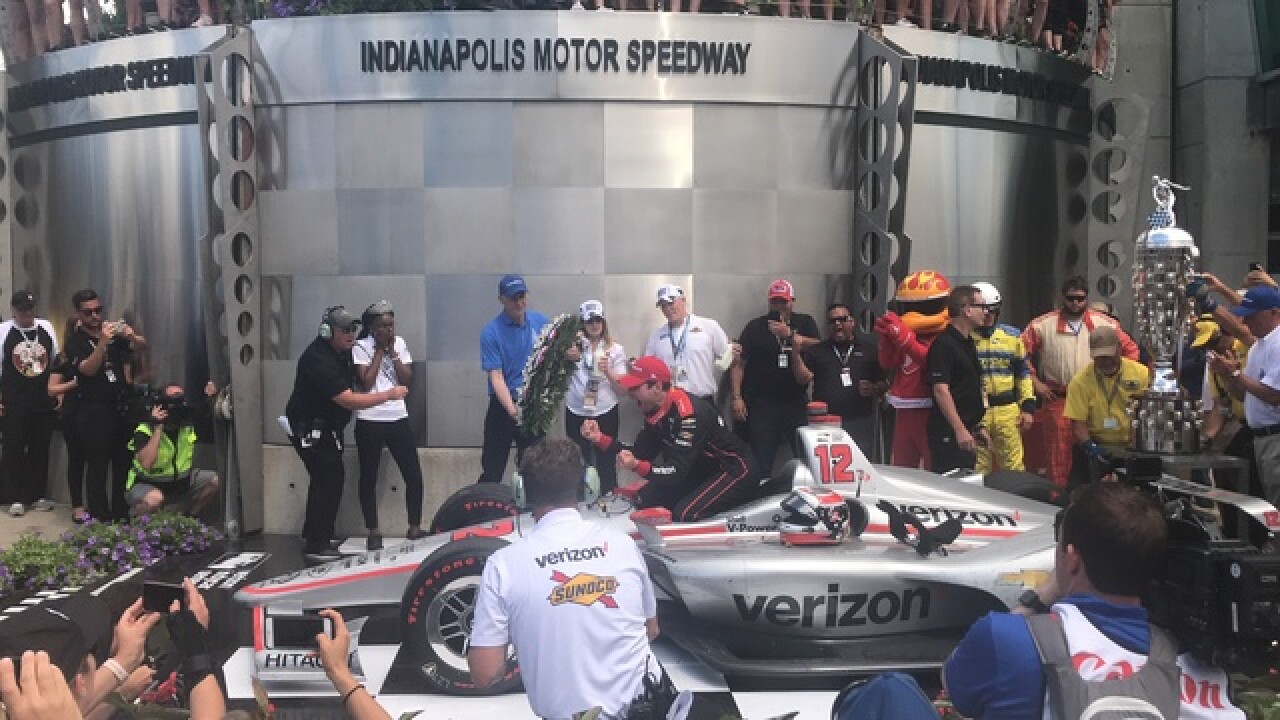 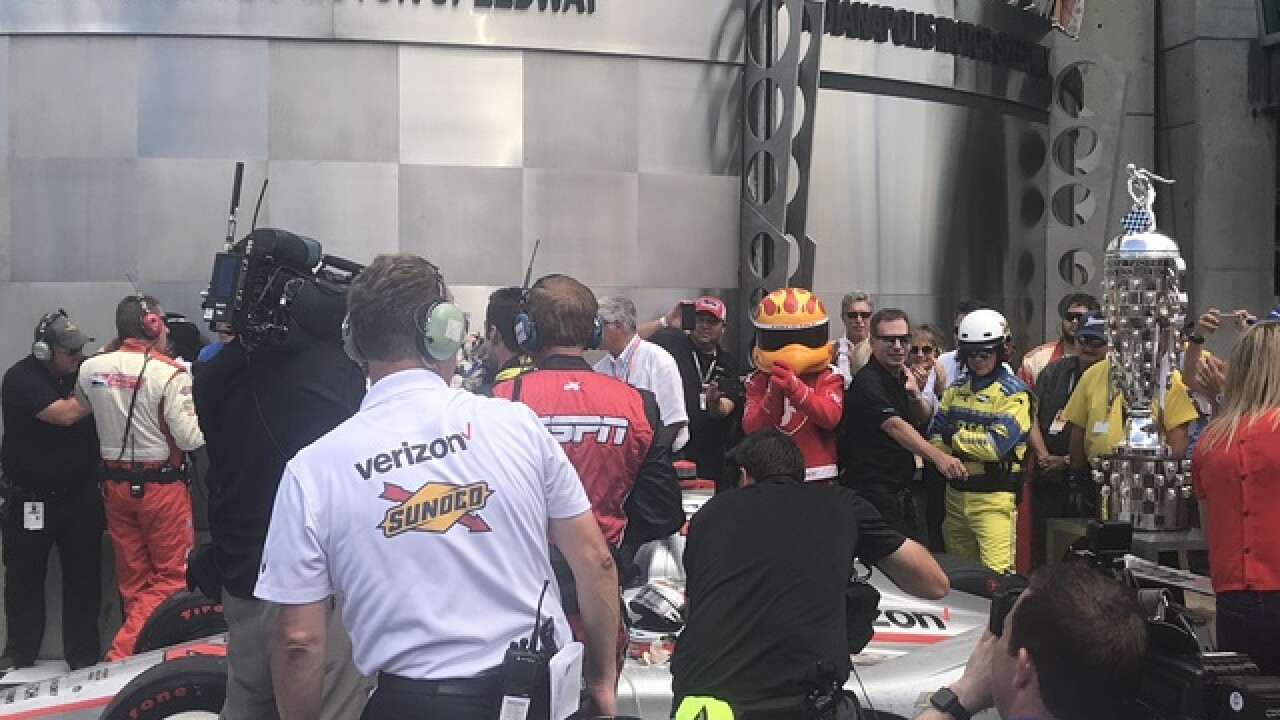 INDIANAPOLIS -- Will Power has won the Indianapolis 500, giving the 37-year-old Australian his biggest victory on IndyCar’s grandest stage.

Power took the lead with four laps to go when Oriol Servia and Jack Harvey had to pit for fuel. Power then held off pole winner Ed Carpenter over the final few laps for the victory.

It gave team owner Roger Penske a 17th win in the Indy 500 and it was Power’s second straight victory this season. He won the road-course event at Indy earlier this month.

Patrick was making the final start of her racing career, completing the “Danica Double” at the Indy 500. Bourdais crashed a year after missing the race because of a harrowing, high-speed accident during qualifying. Castroneves was going for a record-tying fourth victory in the 500.

🏁 CHECKERED FLAG: @12WillPower crosses the Yard of Bricks and cements his place in history. This is your #Indy500 Winner!#ThisIsMay | #INDYCAR | #INDYCARGP pic.twitter.com/oNh7uekdWM

We did it!! We got to drink the milk!#Indy500 #IndyCar pic.twitter.com/HYH0STDxlW