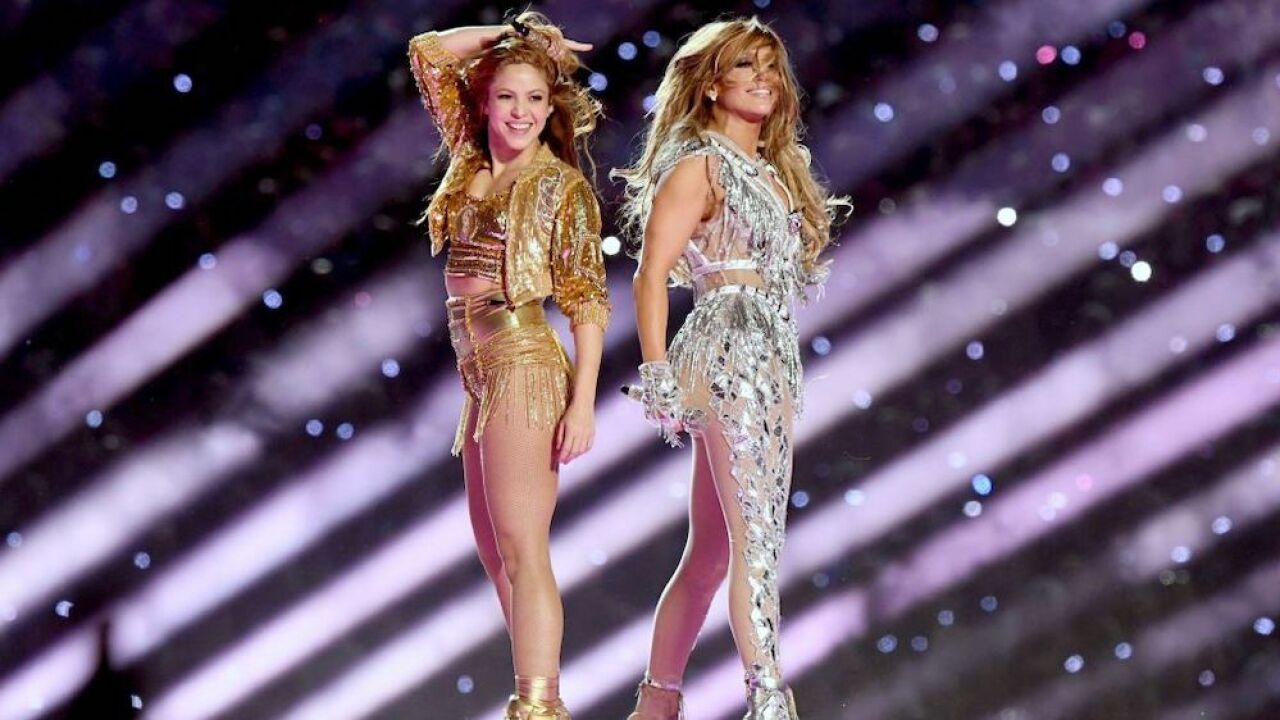 The first Latina artists to headline a Super Bowl halftime show turned in a performance of joyful, sexy exuberance.

Shakira and Jennifer Lopez shared the stage and ran through hits like ‘Hips Don’t Lie,' ‘Jenny From the Block,’ ‘On the Floor,’ ‘Love Don’t Cost a Thing' and ‘Let’s Get Loud.'

Lopez' daughter Emme joined her mother for a verse, and there were guest appearances by J. Balvin and Bad Bunny.

Lopez wore a red, white and blue cape that showcased the Puerto Rican flag, signaling it was a different part of America making its play for inclusion on Super Bowl Sunday.

Rewatch the Super Bowl LIV Halftime show in the video player below,

Alex Rodriguez, the former New York Yankee and Lopez' fiance, was on the field for the performance. In video posted to his Twitter account, Rodriguez danced and shouted words of encouragement.

Following the halftime show, the Kansas City Chiefs went on to defeat the San Francisco 49ers for their first championship in 50 years.