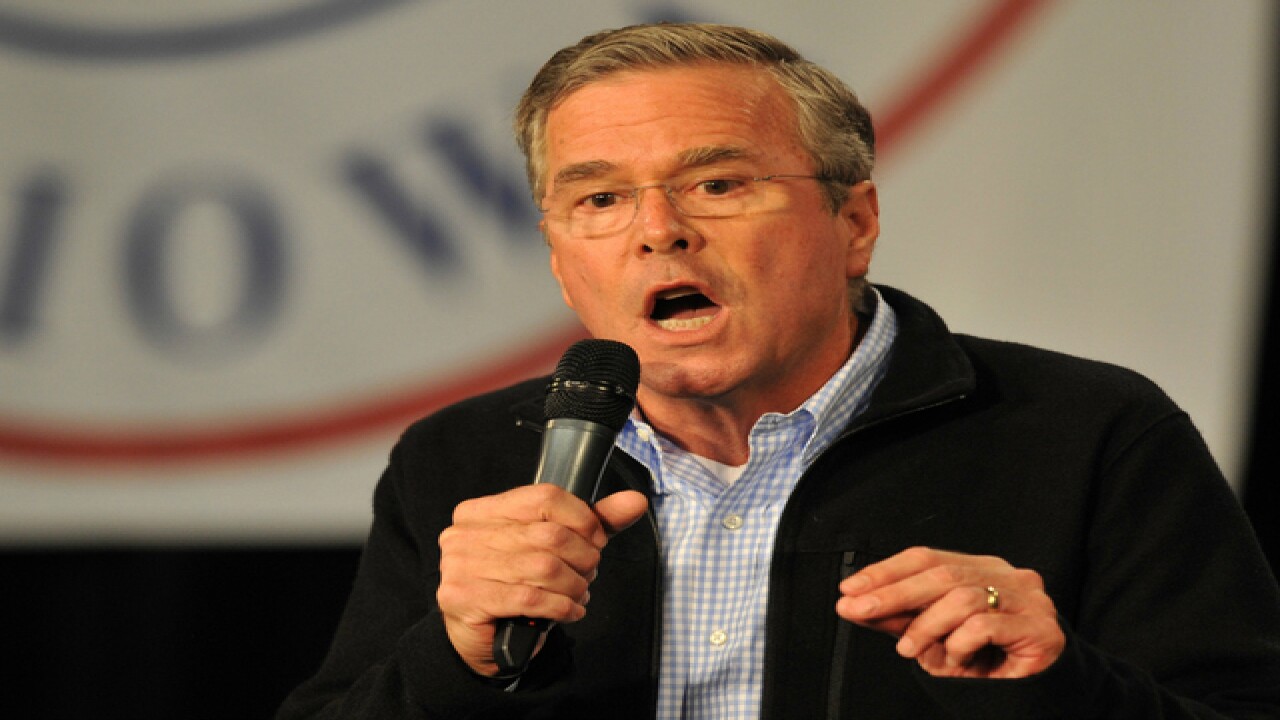 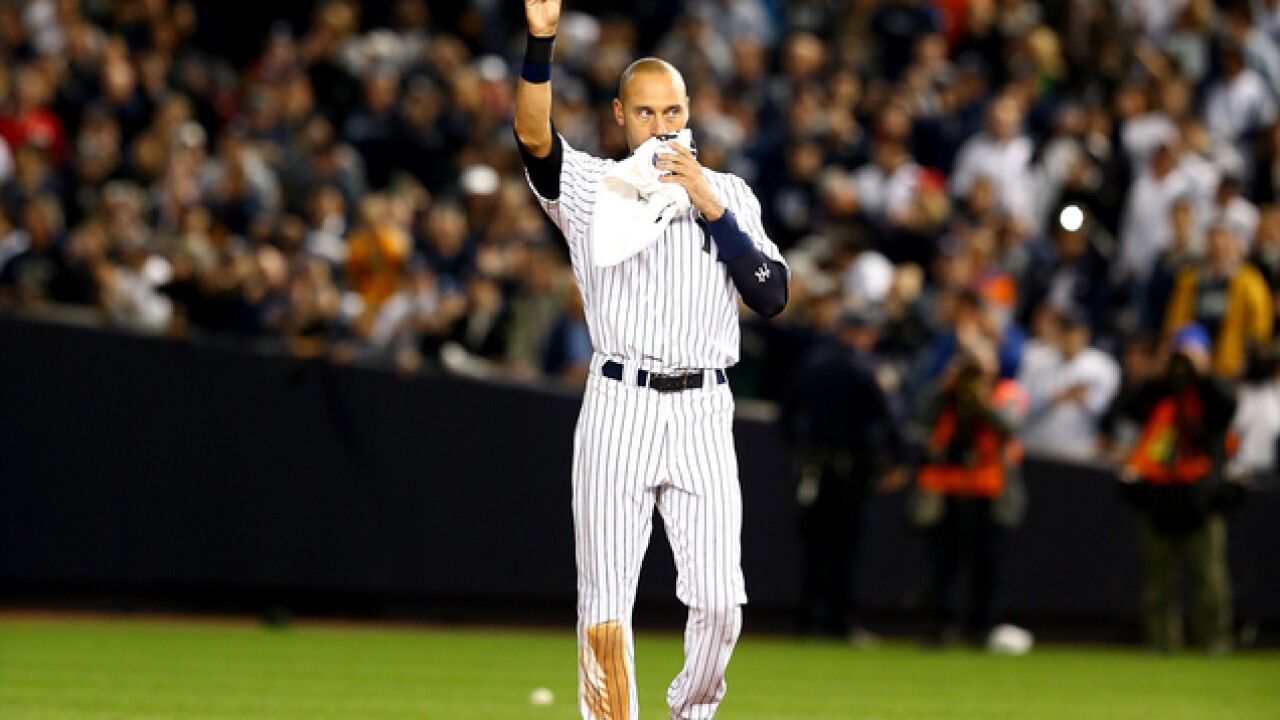 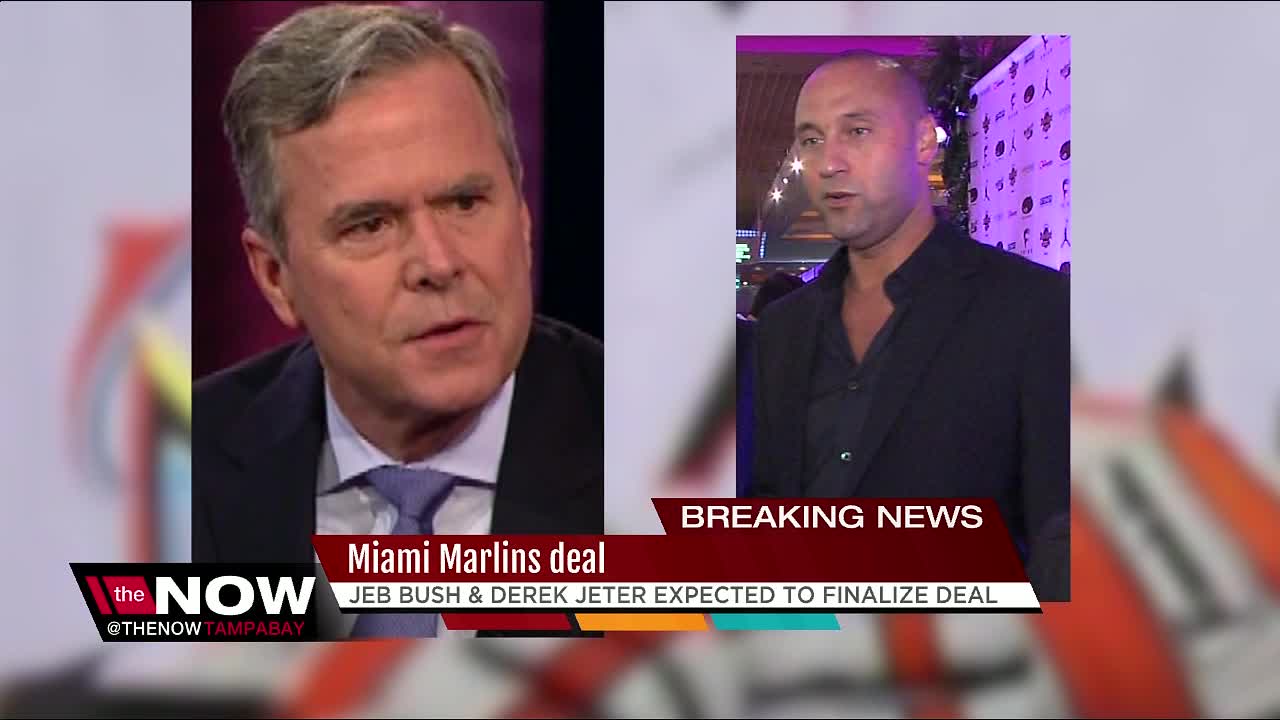 Report: A group led by Derek Jeter and Jeb Bush wins the auction to buy the Marlins https://t.co/o16iFF3f5M pic.twitter.com/RquHtFGXoF

Bloomberg reports the winning bid was $1.3 billion according to a person with knowledge of the deal.

The Marlins had a new stadium built in 2012, but the club finished 24th in total attendance last season and missed the playoffs for the 13th straight year.

The deal needs to be approved by the MLB.