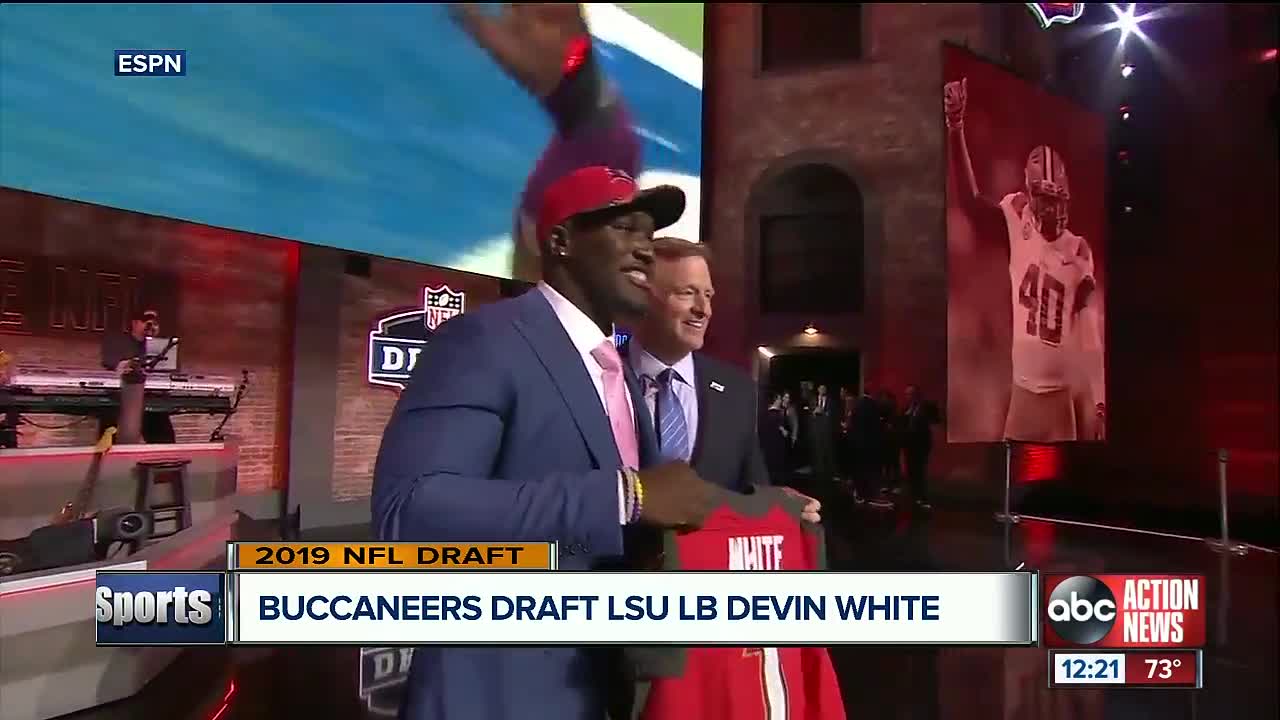 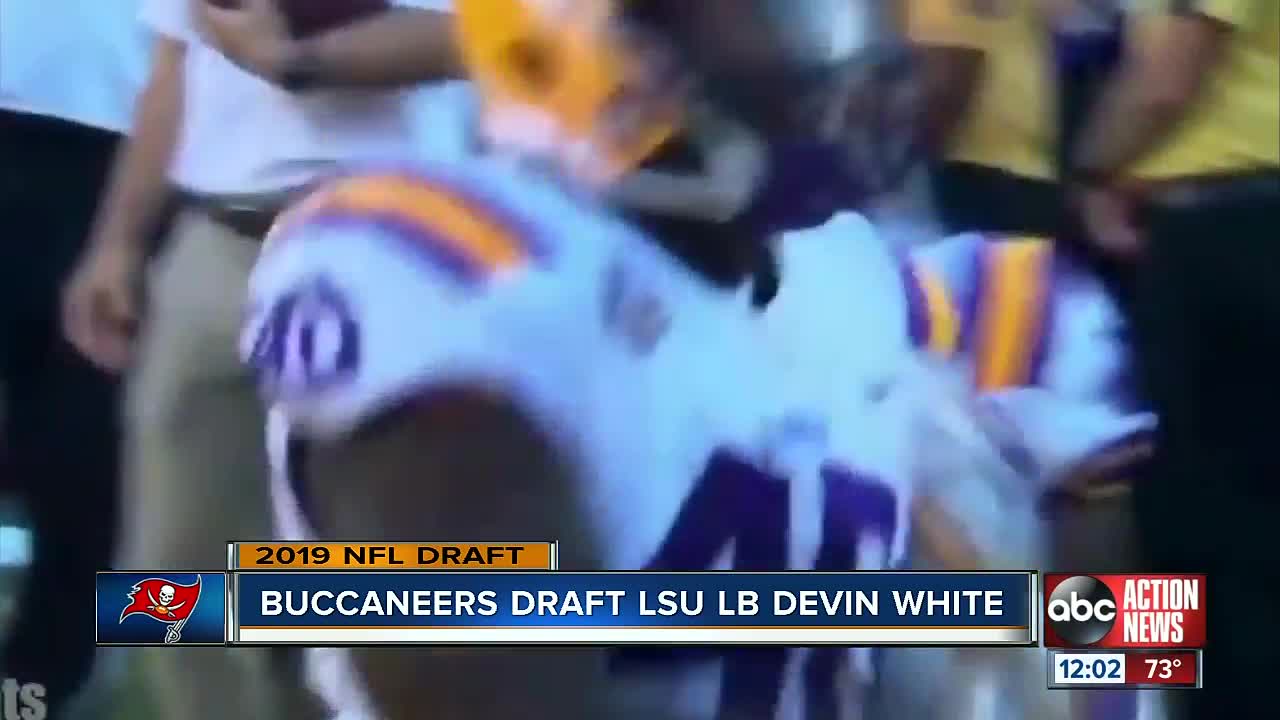 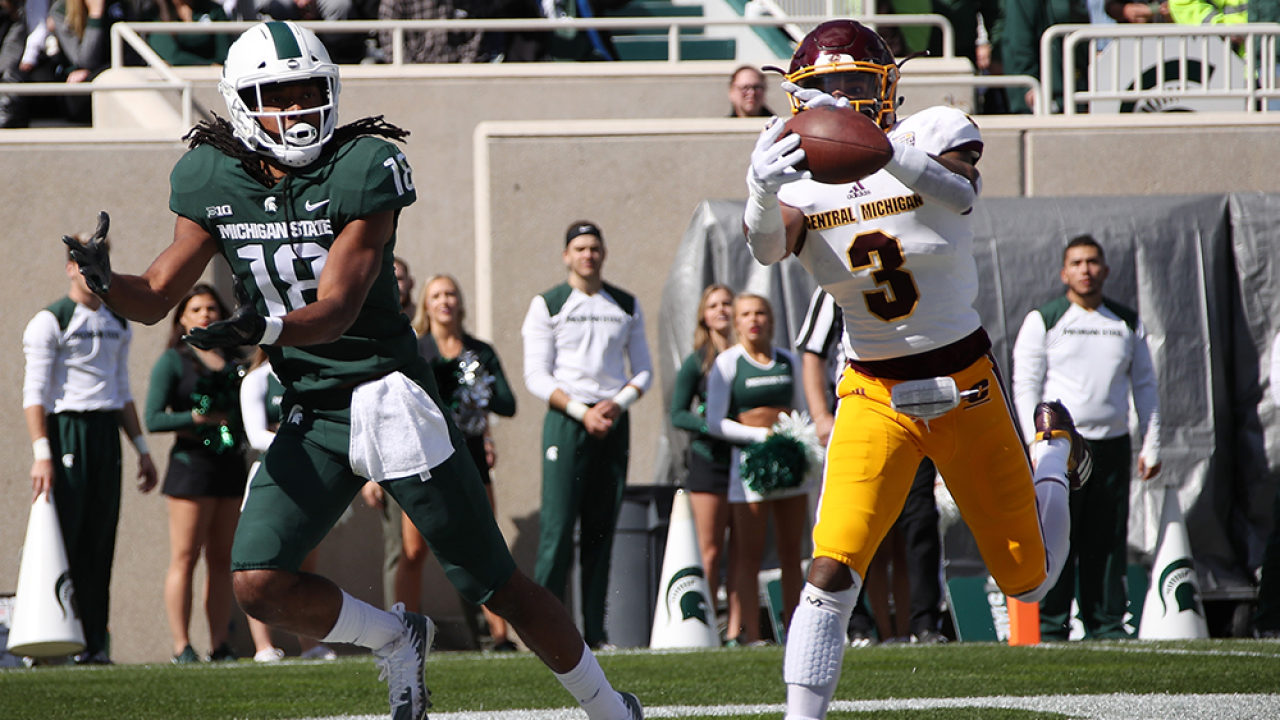 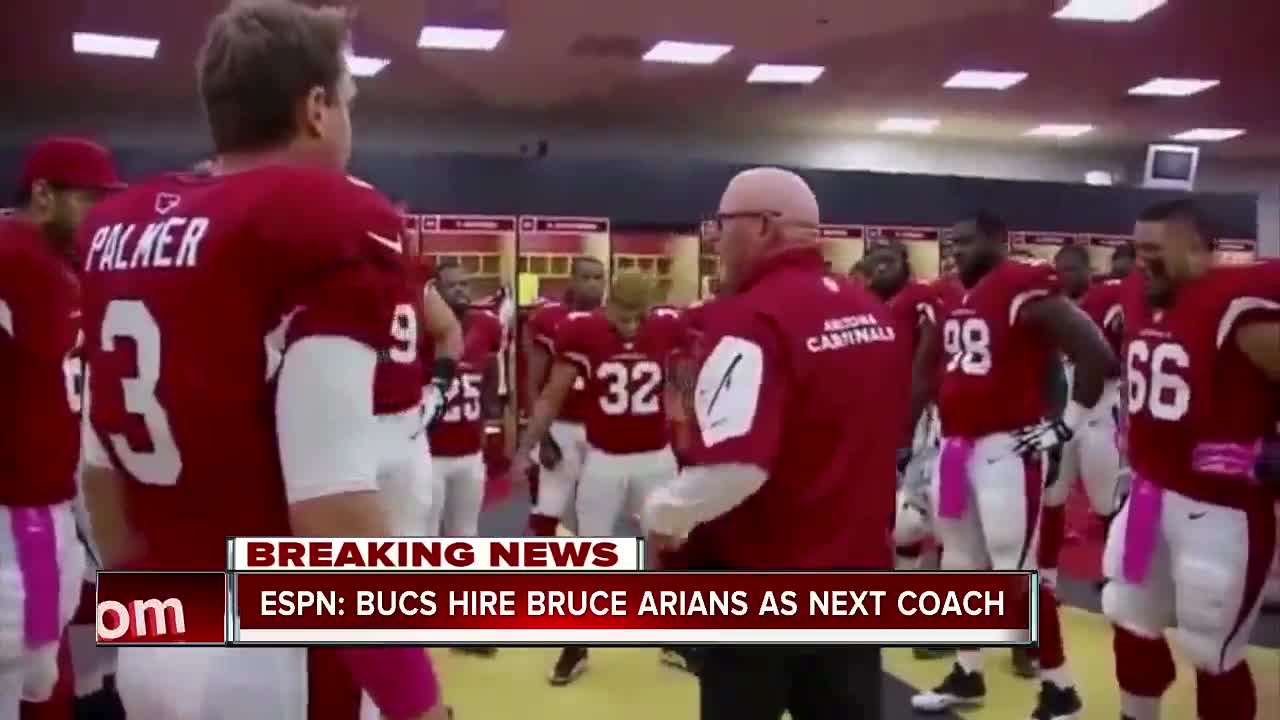 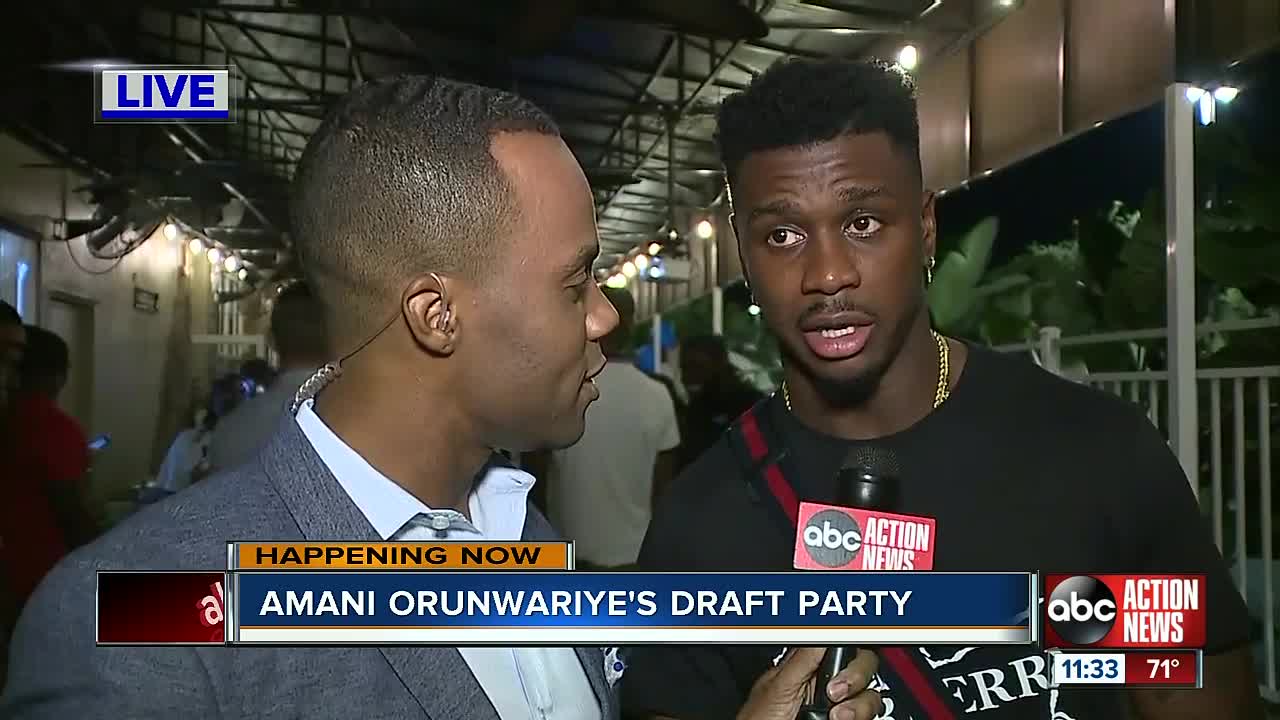 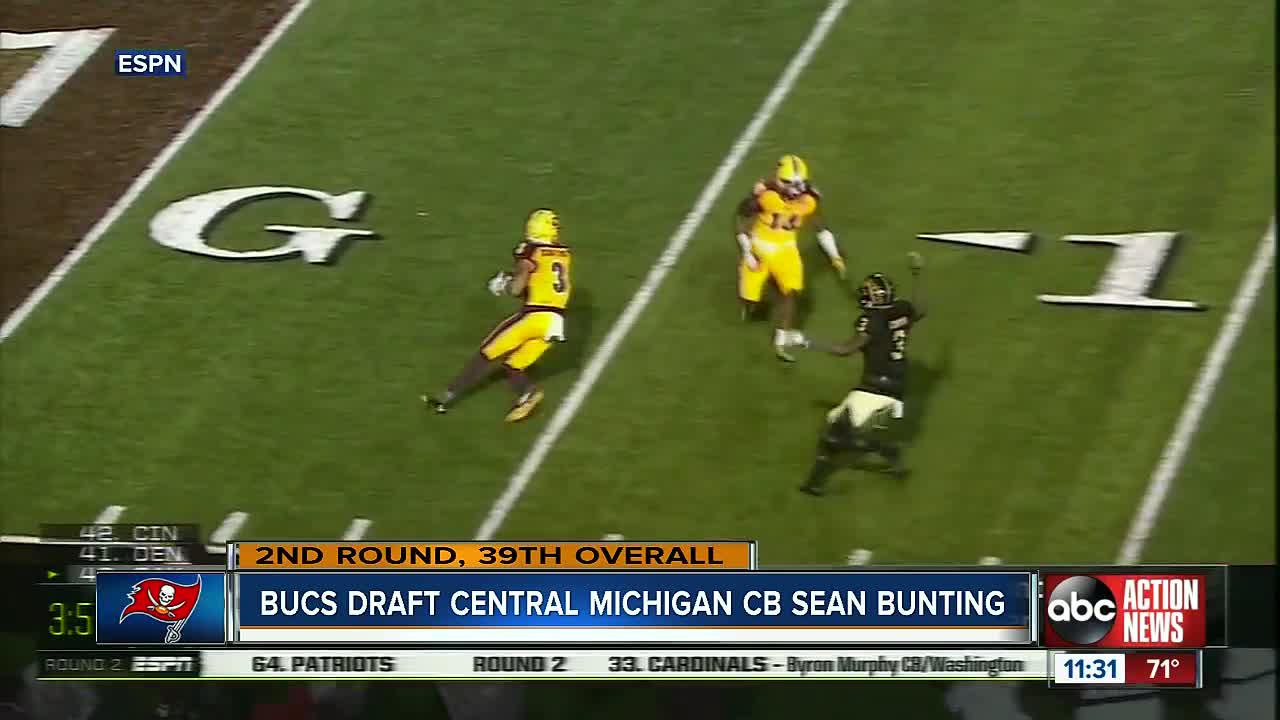 TAMPA, Fla. -- The 2019 NFL Draft kicks off Thursday night and the Tampa Bay Buccaneers are hoping to land a superstar they could build around for years.

The Buccaneers look to rebound from a disappointing 2018 season. The team finished the season 5-11 and missed the playoffs for the 11th straight season.

Tampa Bay hired former Arizona Cardinals coach Bruce Arians in the offseason after parting ways with Dirk Koetter. Both Arians and general manager Jason Licht will be relying on this week's draft to help turn the team's fortunes around for the 2019 season.

Below is the updated list of Tampa Bay Buccaneers picks as well as players with local ties that may get drafted into the NFL.