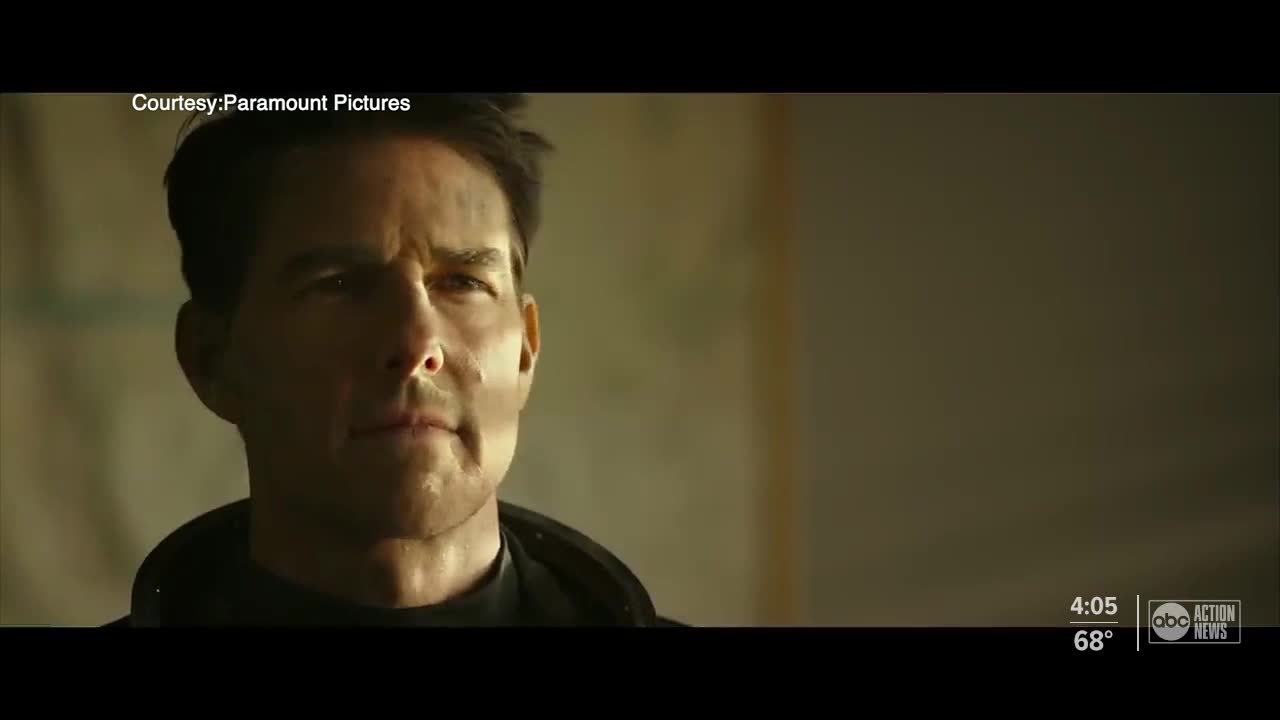 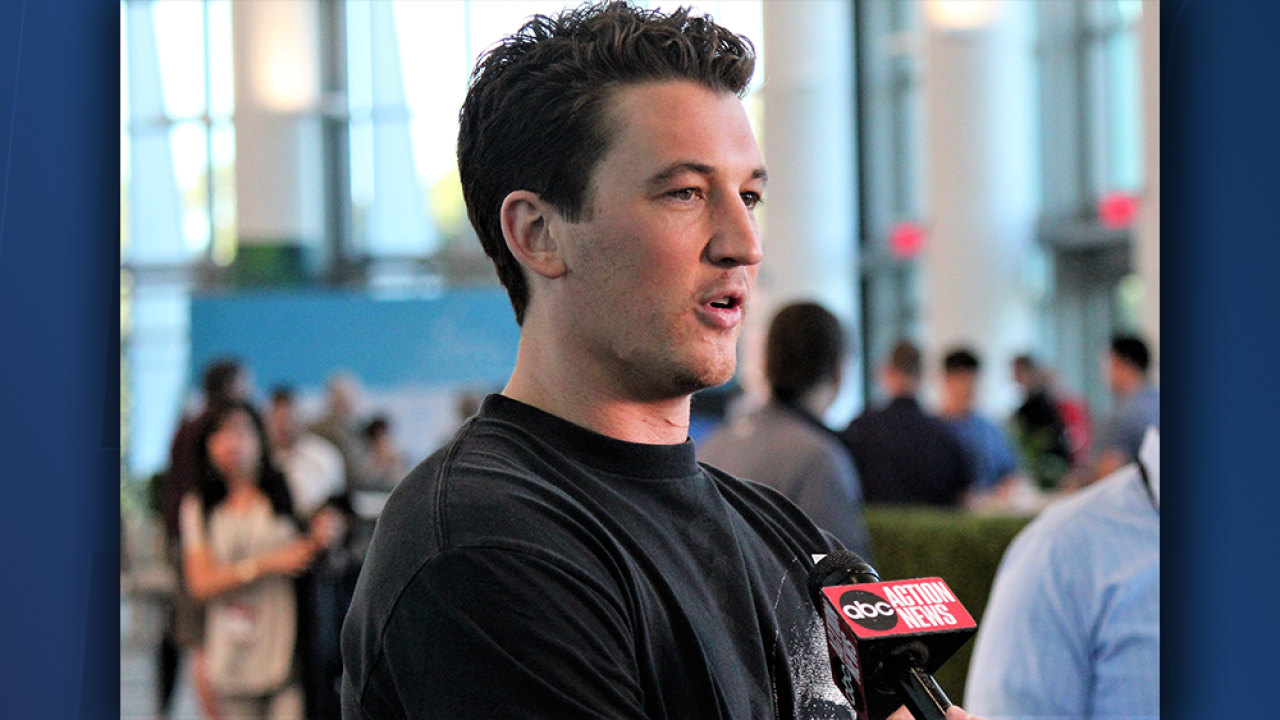 MIAMI BEACH, Fla. -- There are famous football players around every corner here in Miami, but the Super Bowl also brings out big names from television, music, movies and more.

When you have one of the biggest hit songs ever, you come to the biggest game of the year.

I asked him, "what’s your favorite part of the Super Bowl?"

"My favorite part is the Doritos commercial,” he said.

From Sports Illustrated Swimsuit Issue cover girl Camille Kostek to Doctor Oz, there is quite a mix here."

Kevin Hart and Lizzo were also chatting on the radio. We also saw Pitbull, Katie Couric, MC Hammer and even the slime from Nickelodeon.

“People still for Halloween are dressing up as Maverick and Goose, so big shoes to fill. But Tom wasn’t going to make a sequel to this movie unless he did it absolutely right. And I think that’s what he did man. It’s for real. No green screen. It was a lot of work," said Teller.

Teller still has friends and family in Citrus County and credits his experience at Lecanto High School with his success.

“How does a kid from Citrus County make it to Top Gun with Tom Cruise?” I asked.

“I had a really great high school drama teacher. Her name was Beth Bedee. Even as a teenager I felt she was preparing me to college for which I did. And then professional," he said.

You might remember Teller really came on the scene for his performance in the film Whiplash which was nominated for Best Picture.