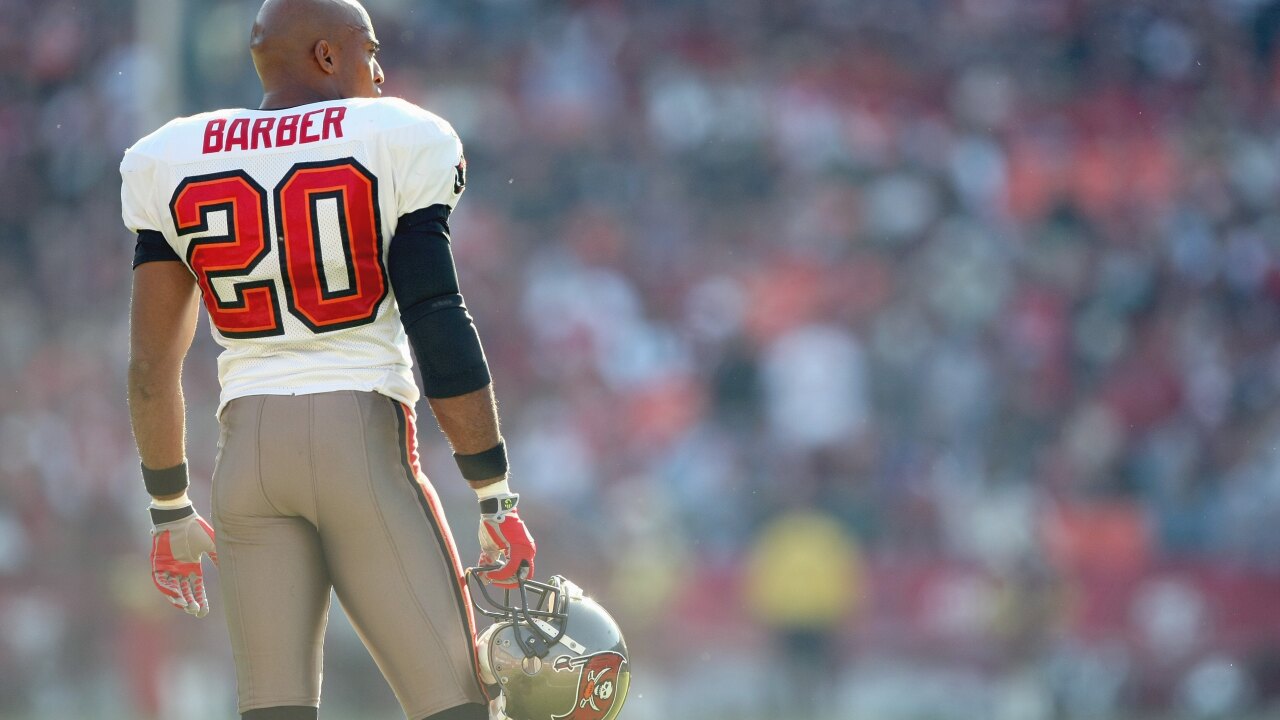 Tampa Bay Buccaneers legend Rondé Barber will be immortalized in Bucs history this season when he is added to the Ring of Honor.

The ceremony will take place at halftime of the Bucs home game against the New York Giants on Sunday, Sept. 22 (week 3 of the 2019 season).

Congratulations to Rondé Barber who will be our 2019 Ring of Honor inductee!

Before and after the ceremony, Barber will be in the Fox broadcast booth.

Barber has been a Hall of Fame semifinalist each of the last two years. He spent his entire career in Tampa, and has played more games in a Bucs jersey than anyone in history.

Barber is the only player in NFL history to record at least 25 sacks and at least 40 interceptions in his career.

He leads the Bucs all-time in interceptions and sacks by a cornerback.

Barber scored 14 non-offensive touchdowns, fourth most by any NFL player.

His most iconic Buccaneer moment was arguably his interception and 92-yard return for a touchdown at the end of the 2002 NFC Championship Game against the Eagles.

The Bucs would then go on to beat the Raiders in Super Bowl XXXVII.

"Rondé Barber personified greatness on and off the field during his 16 seasons as a Buccaneer and we look forward to honoring his remarkable career this upcoming season," said Owner/Co-Chairman Bryan Glazer. "His achievements are as impressive as they are long, but Rondé’s most defining qualities were his ultra-competitive nature, his passion for this game, and his love of the Tampa Bay community.